‘When I met Zidane, I started shaking’: Rodrygo admits he was ‘so nervous’ to meet Real Madrid manager as he had watched videos of him as a player

Real Madrid star Rodrygo has admitted he ‘started shaking’ due to nerves when he met Zinedine Zidane.

The Brazilian forward has impressed for Real this campaign, scoring two goals in his seven La Liga matches since moving to them in the summer transfer window from Santos.

He has become a trusted regular under Zidane after doing well for the Castilla side as they have returned to form in recent months. 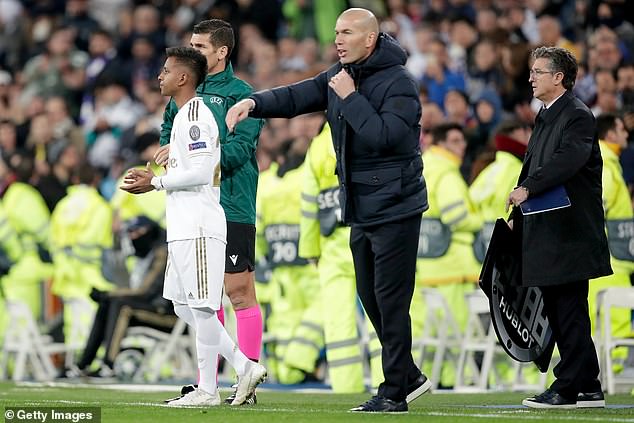 But he has revealed that he struggled at first when speaking to the Frenchman.

‘I used to watch videos of him when he was a player and he’s now my coach.

‘It’s crazy. I was delighted to meet him but I was so nervous’. 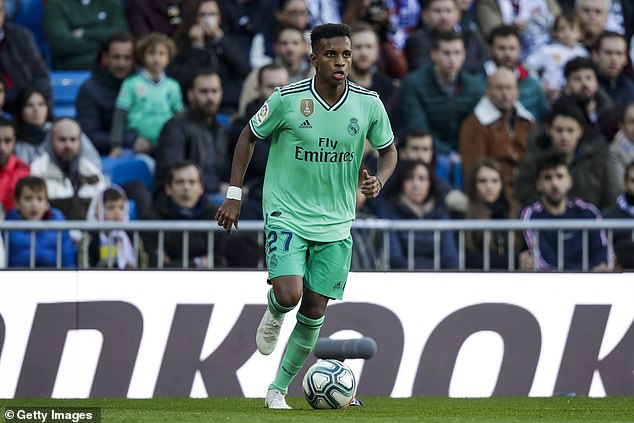