Stephen Kenny has stressed the Republic of Ireland cannot dwell upon Declan Rice and Jack Grealish switching allegiance to England, with the focus firmly on the future.

West Ham midfielder Rice and Aston Villa captain Grealish are in the England squad for Thursday’s friendly against Ireland at Wembley.

Rice made three senior friendly appearances for the Irish before making the switch, while Grealish played up to U21 level.

Asked with regard to the pair if he ever found himself wondering what might have been, boss Kenny said: “Not really. I think obviously they are both very good players. I’m very happy with some of the players we have. We have a lot of talent coming through.

“I think we have a lot of good players, a lot of talent, and we’re not far away from being a very good side.

“I can’t worry about other players that could have been part of the equation. We can’t really dwell on that from our point of view. We have to look forward and see what players are coming through and what other players emerge.” 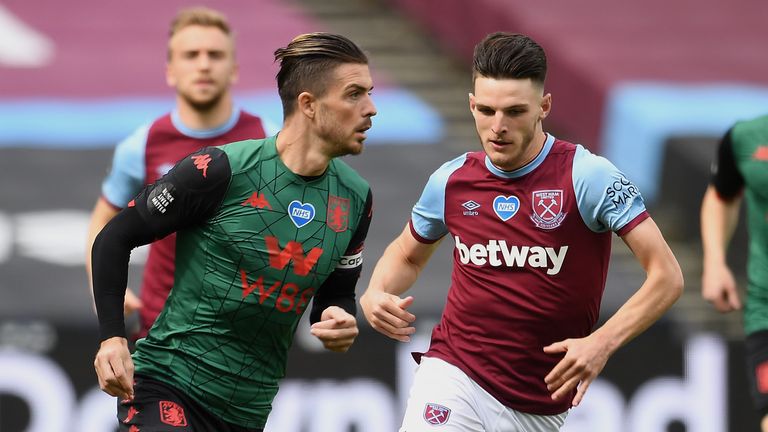 Kenny was then asked if he had thought about what he could do to prevent similar scenarios arising down the line.

“Well, I think I can’t make promises you can’t fulfil,” he said

“What we can do is try to make the environment at all ages, all levels, as professional as possible, make sure there’s a clear pathway between the Under-15s and the senior international team, make sure the players are exceptional and move up the ages quicker, to accelerate their development. I think that’s very important.

“Try to create an environment that players can really identify with, an identify for the Irish team.

“And to be fair, all the players love playing for Ireland, in all of the age groups. There can be some misinformation maybe nowadays that players are not as committed – that wasn’t my experience when I came in and managed the players.

“I felt when they were left out of squads they were devastated and desperate to play.”

Southgate: Grealish and Rice can thrive for England

Gareth Southgate is convinced Rice and Grealish, as well as Michael Keane – who also represented Ireland at youth level and is in the squad for Thursday – will go on to have successful international careers with England.

“But I can’t think too much about that. We’re obviously playing in an empty stadium which makes things a little bit different but I understand the interest in these players.

“We’ve got a lot of these situations. We played Wales last month and they had a couple of players who were with us as youngsters: Tyler Roberts and Ethan Ampadu. We didn’t want to lose them.

“I think everybody is facing these challenges with dual nationality players and we’ve always got to get the balance right of not capping them too early, just to stop them going somewhere else – we want to be fair to them so they can have a career.

“But I think the three boys we have with us, they look as if they can have good international careers with us and we’re just focusing on that part of it, really.” 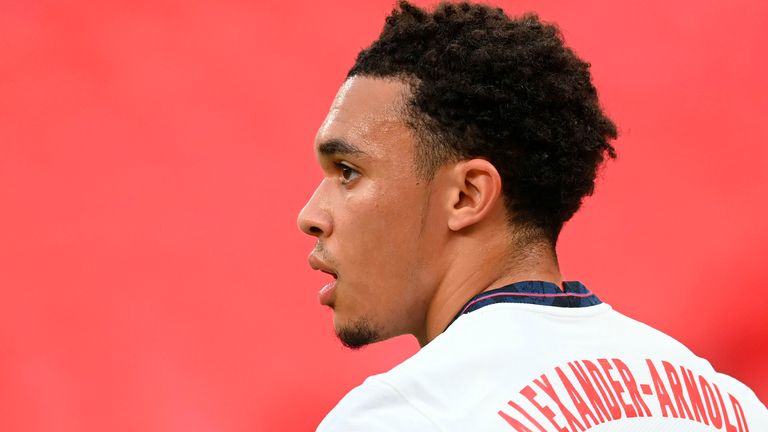 Trent Alexander-Arnold is set to withdraw from the England squad ahead of the game against Republic of Ireland with a suspected calf injury.

“He will be out of England. Scan tomorrow and then we will see,” Klopp said after Liverpool’s 1-1 draw against Manchester City on Sunday.

The right-back had to be substituted in the 63rd minute with a suspected calf problem, with James Milner replacing him.

Manchester United injury news: Eric Bailly out for up to five months after undergoing knee surgery