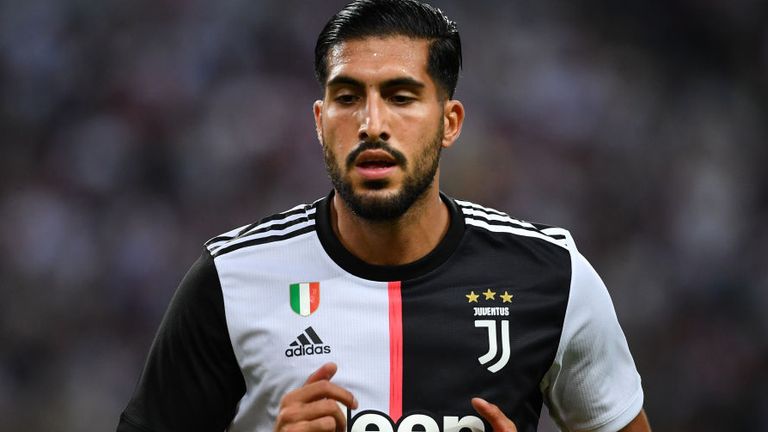 Sky in Italy reveal what the top clubs in Italy are planning for the January transfer window, with a number of big names set to be on the market including Emre Can, Franck Kessie and Dries Mertens…

Juventus are happy with their squad and consider it to be complete, so there are not expected to be any new arrivals in Turin during the winter transfer window.

In terms of outgoings, after Mario Mandzukic joined Qatar Stars League club Al-Duhai, Emre Can is expected to leave the Bianconeri too next month – just 18 months after signing on a free transfer from Liverpool. He and Mandzukic were left out of Maurizio Sarri’s Champions League squad and Can has only made 10 appearances this term.

Centre-back Daniele Rugani is another player who could leave the Juventus Stadium, since he is not happy with playing just a few games. But the club will only allow him to leave if they find a replacement, with Giorgio Chiellini out injured at least until March. 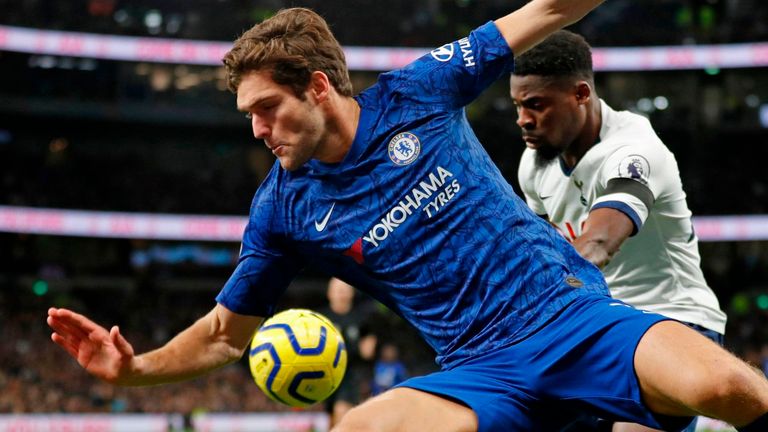 Inter are looking for a new central midfielder and Barcelona’s Arturo Vidal, Atalanta’s Dejan Kulusevski and Udinese’s Rodrigo De Paul are among the names they are looking at.

They also want a new left full-back with Chelsea’s Marcos Alonso a target, and a new striker. A potential swap deal for Napoli’s Fernando Llorente involving Matteo Politano has been mooted, while another main candidate is the out-of-favour Chelsea striker Olivier Giroud.

Politano and Matías Vecino are the only two who could leave Inter during the window, with the forward possibly heading to Napoli as part of a Llorente swap.

Since Lazio went out of the Europa League they do not need any immediate reinforcements, but the club are already looking for a new midfielder and a centre-back, more with the summer in mind than January. They might decide to accelerate this decision to next month, however, if they find someone of particular interest. One name is Marash Kumbulla, the Verona defender.

The 26-year-old Kosovo midfielder Valon Berisha is available for loan, as well as the 20 year-old Bobby Adekanye, who joined from Liverpool’s academy in the summer, with both likely to join other Italian clubs.

Napoli are looking for a playmaker for new manager Gennaro Gattuso’s 4-3-3 formation. They were looking at Arsenal’s Lucas Torreira, but it appears very difficult to get him next month.

The club have instead set their sights on Stanislav Lobotka of Celta Vigo, whom West Ham were linked with in the summer. The Slovakian midfielder is valued at around €25m (£21.37m) and has a €50m (£42.71m) buyout clause in his contract. As previously mentioned, there is the possible exchange of Llorente for Inter’s Politano, and Napoli are also working on renewing the contracts of Nikola Maksimovic, Piotr Zielinski, Arkadiusz Milik, Allan and Fabian Ruiz.

Ruiz has been in good form and among his admirers are Real Madrid, Barcelona and Manchester City.

Apart from those, the contracts of Jose Callejon and Dries Mertens are expiring in the summer so their futures are very uncertain, although it looks unlikely they will leave in January. Should one of them do so, however, Napoli will look for a left-back.

After Zlatan Ibrahimovic’s return became official, the only other player who could join AC Milan is Barcelona’s defender Jean-Clair Todibo.

There have been frequent contacts between the two clubs and with the player’s agents, and AC Milan have so far offered a loan with an obligation to buy at €15m (£12.81m). Barcelona, however, have asked for €25m (£21.37m) and would like to include a buy-back clause. AC Milan want Ricardo Rodriguez to leave on a permanent move, but Fenerbahce have so far asked only for a loan and Milan declined.

Ex-Sunderland and Liverpool forward Fabio Borini and Franck Kessie, once one of the hottest names on the market, could also leave, but the club want €30m (£25.62m) for Kessie.

Euro 2020: Officials will stop placing bottles of Heineken in front of Muslim players