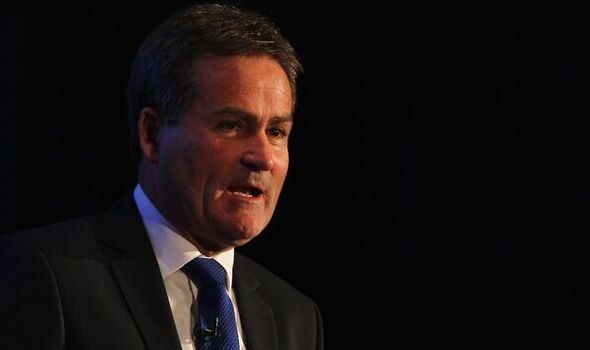 BeIN SPORTS presenter Richard Keys has urged the Premier League to cancel all games this weekend as a mark of respect towards Queen Elizabeth II. Britain’s longest-serving monarch died last week at the age of 96, leading for all football to be called off in the days following her passing.

Despite this, sports such as cricket and rugby went ahead, and a decision has now been made for all Premier League matches to be played as planned this weekend other than Brighton vs Crystal Palace, Manchester United vs Leeds and Chelsea vs Liverpool due to a lack of police resources.

The Queen’s funeral will take place on Monday, and some have questioned whether it is right for football to take place given the circumstances. Taking to Twitter, Keys said he felt uneasy with the call that has been made by the powers-that-be.

“I’m beginning to think we should cancel football this w/e as well,” the former Sky Sports man wrote. “Those that wanted to play last w/e were perhaps in shock & didn’t understand the enormity of what had happened. There certainly can’t be any doubt now. Never mind about ‘fitting them in’. Deal with that later.” 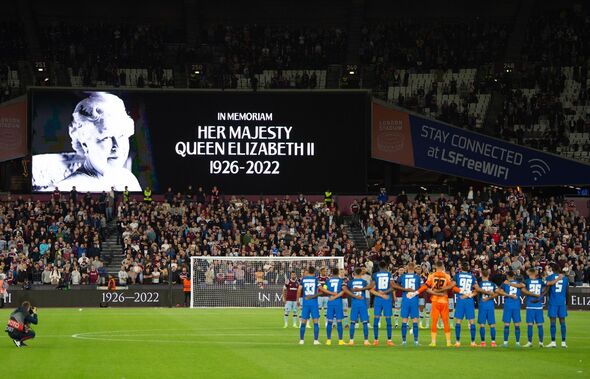 Keys’ words come after the likes of Gary Lineker and Piers Morgan expressed their dismay that Premier League games were being put on ice, with both of the belief that football should have been allowed the opportunity to pay its respects to the Queen.

But Keys doubled down on his view in his personal blog, adding: “Of course football made the correct decision to postpone games following the Queen’s death. In my view – the entire sporting world should’ve stopped to pay respects.

“Why did cricket play on? And golf? Why was there horse racing? Was it because those sports had no insurance to cover cancellations? If that’s true what a sorry state of affairs. They played on because financially they couldn’t afford not to? Never mind that we’d all just witnessed a once-in-a-lifetime event of enormous magnitude?

“Football made the correct call despite the millions at stake. For once football laid aside all financial considerations and made a mature decision. Millions of people would’ve been criss-crossing the country with not a care in the world – except where the next pint was coming from and three points for their team.”

The Champions League will resume for the first time since the Queen’s death in the next few days, with a minute’s silence planned at Liverpool vs Ajax on Tuesday and Rangers vs Napoli and Chelsea vs RB Salzburg.