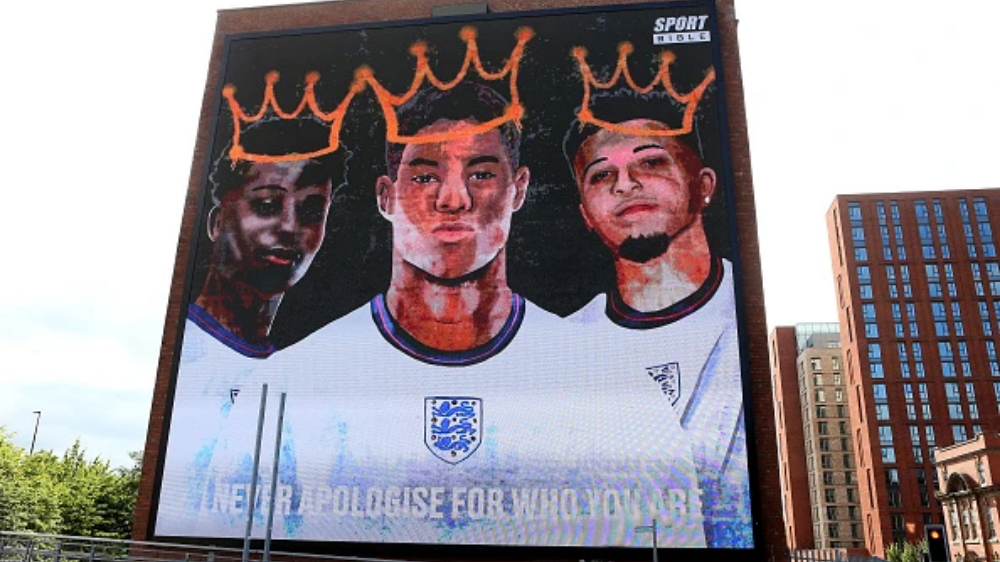 Rio Ferdinand expects England stars to be racially abused during the upcoming World Cup in Qatar.

Despite attempts to eradicate and reduce racism within football, the issue is still widespread both overtly and institutionally in the sport.

That came after they missed penalties in the Three Lions’ shootout defeat to Italy, with a mural of Rashford in Manchester also vandalised with abuse.

England players also sometimes still face boos and jeers for taking the knee before matches, which is an anti-racism gesture made famous by NFL star Colin Kaepernick that later became associated with the Black Lives Matter movement.

Institutional racism, which is different from overt racism, also remains a huge problem in football with a lack of BAME (Black and Minority Ethnic) managers, board members and owners across the game.

Mourinho's pragmatic tactics is costing Spurs a crack at the title