Manchester United icon Rio Ferdinand has claimed that his former club will not sell Cristiano Ronaldo this summer despite the Portuguese striker’s ambition to play in the Champions League this season. The 37-year-old striker has been searching for a move away from Old Trafford, but Ferdinand has explained the key reason why United chiefs will not let him leave.

“He stays,” Ferdinand told his Rio Ferdinand Presents FIVE show. “Man United can’t afford to let him go, that’s the problem. Say if we believe the reports, yeah, that Cristiano wants to leave – by the way, you have to respect that he’s had some issues personally, that’s why he didn’t go on the tour.

“But if the reports are to be believed that he wants to leave, where do Manchester United find 20 goals now in the transfer market? If they go into the window now, who are they going to buy that gets them 20 goals?

“The only reason why Manchester United don’t let Cristiano Ronaldo go now is because there will be a void of 20-plus goals in the team, you can’t just let that walk out the door with no reinforcements put back in the place. 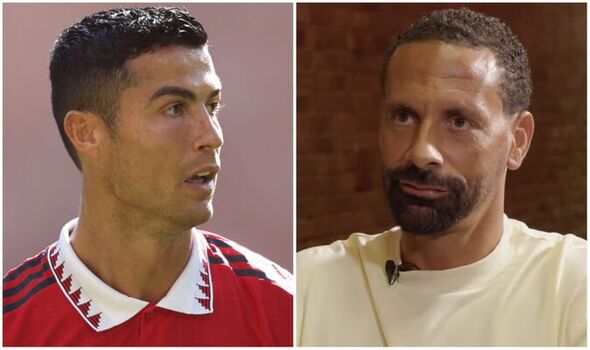 “[Anthony] Martial’s coming back but he’s still go a lot to prove, he was let off Sevilla last year, I hope he does come back and fly but again but I’m not jumping out of the pram, it’s pre-season right now, the front line is looking very, very good at the moment, very lively. But let’s get back into the season when the pressure’s on and I’ll see the same then I’ll start saying ‘yes, get out the contract.’”

United were linked with Darwin Nunez earlier in the summer as a player who could fill Ronaldo’s 20-goal-a-season void, before the Uruguayan picked Liverpool instead. There have been recent links to RB Salzburg’s Benjamin Sesko, but face competition from six clubs for his signature. 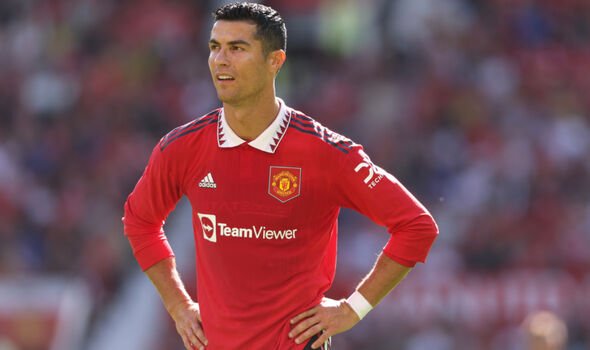 The Austrian club have no need to sell the 19-year-old however with four years left on his contract and could demand upwards of £50million for the starlet. Another player linked is Austrian Sasa Kalajdzic, who scored six Bundesliga goals in 15 games for Stuttgart last season.

Both players could be considered by United in case Ronaldo does leave the club, as they would be left with just Martial as their only recognised striker. The Frenchman has shone during pre-season alongside Marcus Rashford and Jadon Sancho, but unimpressed during a loan spell at Sevilla in the second half of last season.

Martial failed to score a single La Liga goal during his nine appearances, but did hit the back of the net once during Sevilla’s Europa League campaign.

Mihajlovic discharged from hospital after third round of chemotherapy