‘He’s a legend there, an icon at that football club’: Rio Ferdinand heaps praise on Andrea Pirlo as Italian is named as Maurizio Sarri’s successor at Juventus

After Maurizio Sarri was sacked following Juventus’ Champions League exit against Lyon, Pirlo, who was named as the club’s Under-23 manager on July 30, was quickly promoted to take charge of the senior team.

Despite Pirlo’s lack of managerial experience, Ferdinand believes that Pirlo deserves to be appointed. 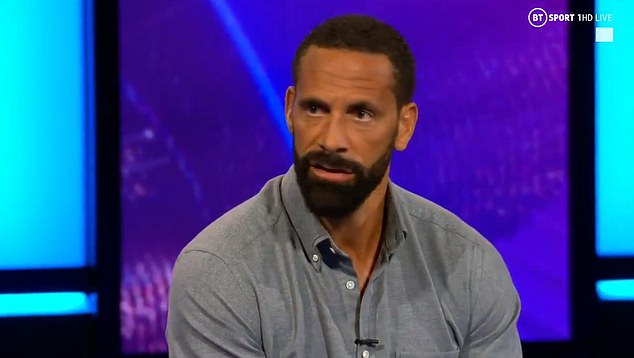 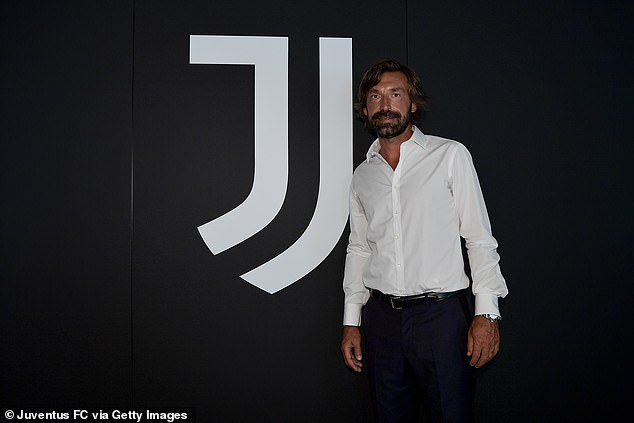 Ferdinand pointed out Pirlo’s hero status at Juventus, with whom he won the league four times and the Coppa Italia once.

Speaking on BT Sport, Ferdinand said: ‘He must have given a rousing speech when he went into the Under-23s to get that job so quickly.

‘He’s a legend there, an icon at that football club, I’m sure they were going to groom him for that job anyway, but they’ve fast forwarded him and shown confidence in him.’ 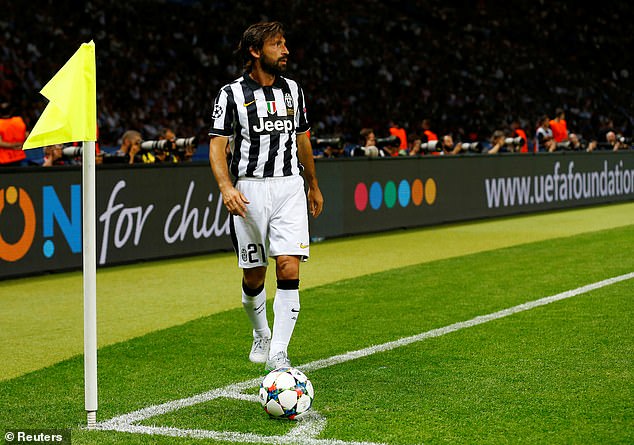 Peter Crouch admitted that Juventus are taking a ‘gamble’ in appointing Pirlo but added that he feels the appointment will turn out to be a good decision.

Crouch compared the situation to when Frank Lampard took charge of Chelsea last summer, with the former England international having been widely praised for his work this season.

Crouch said on BT Sport: ‘It is a gamble but he looks like a calm individual. We’ve seen it with Frank Lampard, people said it was a gamble. I think it will be a good appointment. If he manages like he used to read the game as a player I’m sure he will be fine.’

Sarri was dismissed despite guiding Juventus to the Serie A title this season.

Former Tottenham manager Mauricio Pochettino was linked with the position, but instead Juventus turned to Pirlo, who made over 100 appearances for the club and produced some outstanding performances.