Di Matteo, who led the Blues to Champions League and FA Cup glory as caretaker boss in 2012, has not held a managerial position since his departure from Aston Villa in 2016.

Jeonbuk ended a string of five consecutive title-winning seasons last campaign, as Kim Sang-sik’s side finished runners-up behind Ulsan Hyundai in the K-League. 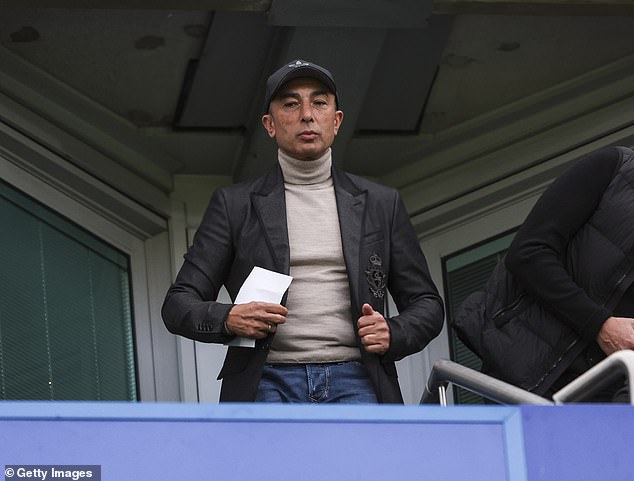 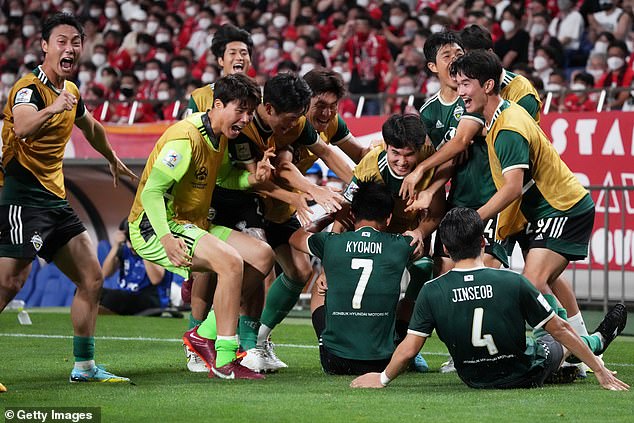 Despite winning two major trophies at Stamford Bridge, Di Matteo has only chalked up three brief spells as a manager since 2012, failing to hold down head coach roles for more than a season at Chelsea, Villa and Schalke.

After waiting seven years without a return to management, the 52-year-old has now taken on a fresh challenge as technical adviser at the Korean giants.

Di Matteo made 119 appearances for Chelsea as a player between 1996 and 2002, winning two FA Cup titles and one League Cup during his six-year stint at the club. 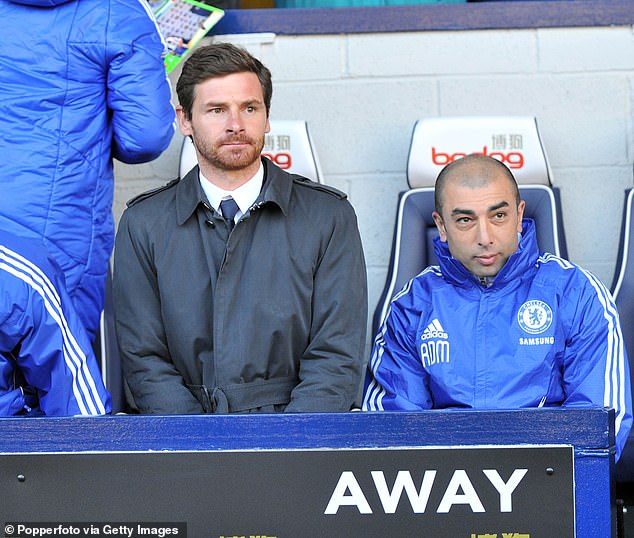 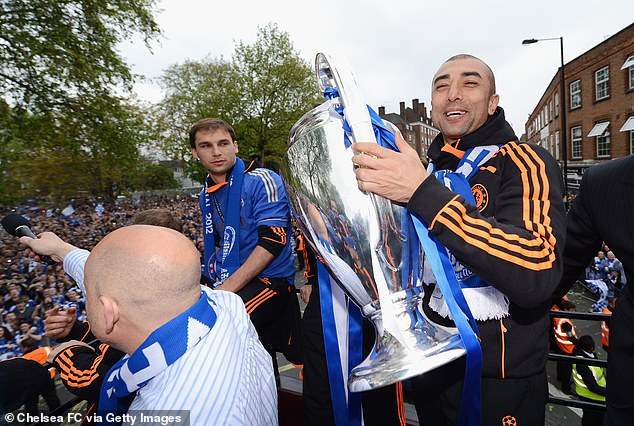 The midfielder also racked up 34 caps for Italy before his final international match at the 1998 World Cup.

Jeonbuk hold the record for the most K League titles in the division’s history, with nine trophies between 2009 and 2021.

The South Korean outfit also became the first club from East Asia to win the AFC Champions League since the tournament launched its current format in 2003.