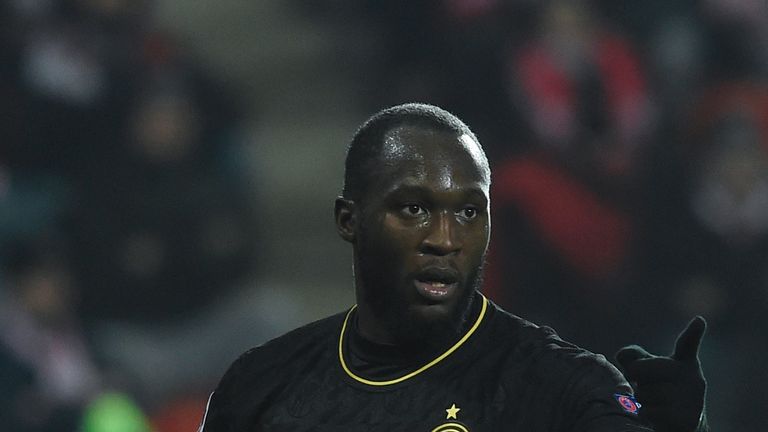 Romelu Lukaku has called on UEFA to act against racism after claiming he was abused during Wednesday’s game against Slavia Prague.

The Inter Milan striker was on target in Inter’s 3-1 Champions League away win but afterwards said “the whole stadium” had used racist chants against him and team-mates.

Lukaku, who joined Inter over the summer from Manchester United, was involved in all three goals and said the chants occurred on two occasions.

“I said it last time when I was with the national team,” the Belgium international said in an interview with Esporte Interativo.

“UEFA now has to do something about it, because things like this in stadiums is not right. It happened twice with me and that is not right with people.

“We are in 2019, there are many players with many different nationalities in their teams.