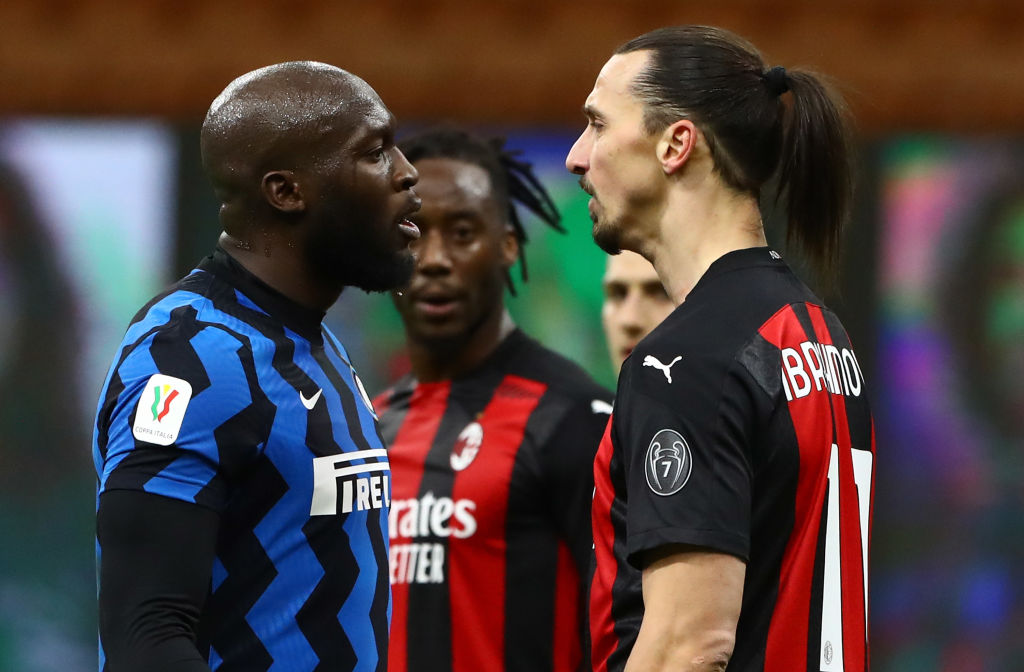 Antonino Conte’s men won the Scudetto for the first time since 2010, which was thanks in no small part to the 21 goals Lukaku has netted in 33 league games this term.

Many questioned Inter’s decision to splash out £73m on the Belgian in 2019 but the former Manchester United man has silenced the doubters by becoming the side’s talisman.

Lukaku joined United as Zlatan Ibrahimovic’s replacement in 2017, after the Swede suffered an Anterior Cruciate Ligament injury towards the end of the 16/17 campaign.

The pair were briefly team-mates the following season until Ibrahimovic joined LA Galaxy but the forwards were reunited earlier this season when Lukaku’s Inter clashed with Ibrahimovic’s AC in the cup.

The forwards nearly came to blows in Inter’s win against AC earlier this season, with Ibrahimovic lucky to stay on the field after appearing to headbutt the Belgian.

Ibrahimovic is famously arrogant, referring to himself as ‘God’. But Lukaku took a not-so-subtle dig at the Swede after becoming an Italian champion, saying a new king had been ‘crowned’.

The real god âï¸
has crowned the king!
Now bow down

‘The real god has crowned the king,’ wrote Lukaku.