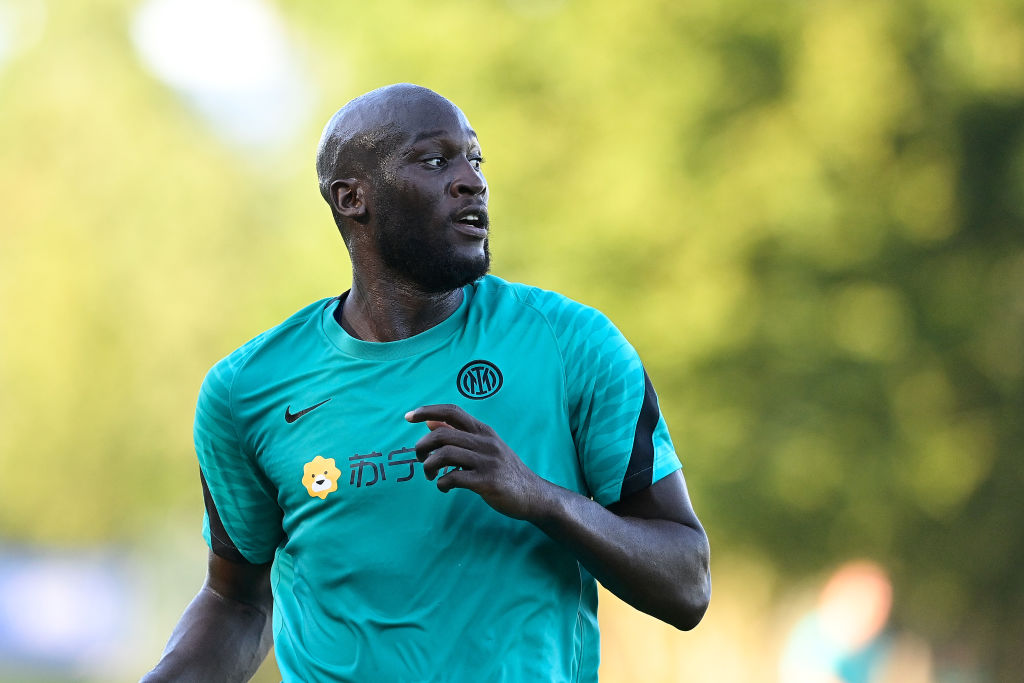 Romelu Lukaku’s agent has broken his silence amid widespread reports linking his client with Chelsea, urging Inter Milan supporters to be patient for further details as they will be able to ‘hear our reasons’ in due course.

Chelsea have failed with two separate bids to land Lukaku but the Belgian is intent on returning to Stamford Bridge – where he feels he has unfinished business – and Inter are reportedly prepared to accept a third offer of around €130million (£110m).

Another round of discussions will take place between Chelsea and the the Serie A champions with a view to finding a resolution on Friday and there is optimism an agreement will be reached before the transfer deadline.

Inter fans have been less than impressed throughout the speculation, given their owners, Suning Holdings Group, had promised that no more ‘big’ sales would be made following Achraf Hakimi’s €60m (£51m) switch to PSG earlier this summer. 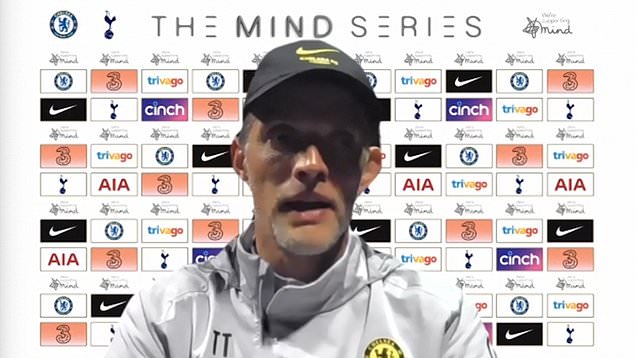 A group of Inter ultras erected a sinister banner outside the club’s headquarters on Wednesday, telling Suning to ‘watch out’ if a deal is sanctioned for Lukaku, with tensions running high ahead of the new season.

Other enraged Inter fans have bombarded the Instagram page of Lukaku’s agent, Federico Pastorello, to vent their anger over the last few days – which prompted one supporter to issue an apology on Thursday night.

‘I apologise on behalf of Inter fans for the bad words in these comments… everything is fine, but exaggerating in this way seems too much to me,’ the message said.

‘But if you can do what you can to keep Lukaku you would make many happy… Otherwise thanks anyway and good luck.’

Responding with a short message, which has since been deleted, Pastorello said: ‘Thank you for these words of yours. You will be able to hear our reasons soon, however this turns out.’

Chelsea manager Thomas Tuchel refused to be drawn into the speculation when pressed on the rumours surrounding Lukaku earlier this week.

‘I will not talk about players who don’t play in my squad,’ the German told reporters after Chelsea’s 2-2 draw with Tottenham in this summer’s Mind Series.

‘Romelu Lukaku is a fantastic player but he’s a player from Inter and with all due respect, I will not talk about him in this situation.’

Tuchel did, though, admit he could ‘use a player’ up front to fill the void left by Olivier Giroud, who completed a move to AC Milan last month.

‘I think with the exit of Olivier Giroud, we could use a player who is used to playing with his back towards the goal, whose strengths are to keep maybe possession from long balls, that we can add this direct style of play to our portfolio,’ he added.

‘This is a characteristic of player that is not Timo [Werner], is not Tammy [Abraham], is not Kai [Havertz]. This is a profile that we don’t have in the squad and could be useful but not for any cost and not in panic because no matter what happens, we will be competitive and we have trust in our guys.

‘We have trust that we can still develop, we still have young players in the offensive part of the game from whom we demand that they need to improve and we’re relaxed and very well aware of our situation at the same time.’