Cristiano Ronaldo only has four of his five Ballon d'Or's – and the ex-Manchester United star sold one of his accolades to Israel's richest person.

The winner of the Ballon d'Or is awarded a replica version – which is usually donated to their club or placed in a personal museum. However, after winning in 2013, Ronaldo opted to donate his to charity.

Ronaldo's Ballon d'Or went to auction in London, with proceeds being awarded to the Make-a-Wish Foundation. Idan Ofer, the richest person in Israel, won the prize with an eye-watering €600,000 (£524,920) winning bid.

Ronaldo, who recently moved to Saudi Arabian side Al-Nassr, has won the Ballon d'Or on five occasions.

His first came in 2008, when he was still in his first spell at the Red Devils, with his second coming five years later. It was his second award that ended up at auction – it's believed that Ronaldo still has his other four awards.

What do you think of Ronaldo auctioning off his Ballon d'Or for charity? Let us know in the comments section 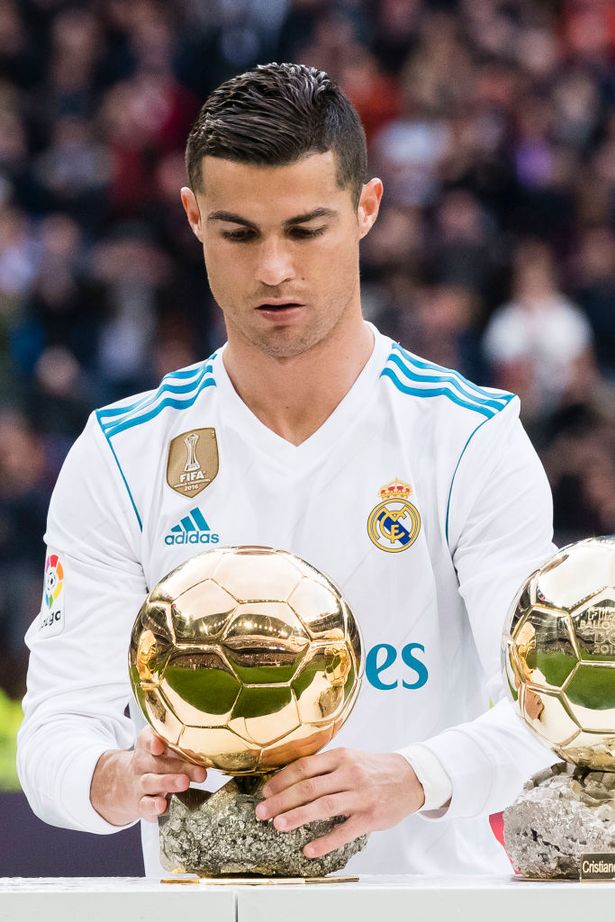 The 37-year-old was nominated for the 2022 edition, but he finished 20th without any points. Ronaldo was behind the likes of Borussia Dortmund's Sebastian Haller and Liverpool's Luis Diaz.

However, since the ceremony, Ronaldo has left the Red Devils – after a bombshell interview with Piers Morgan – to link up with Al-Nassr.

Jurgen Klopp admits to 'falling in love' with Darwin Nunez