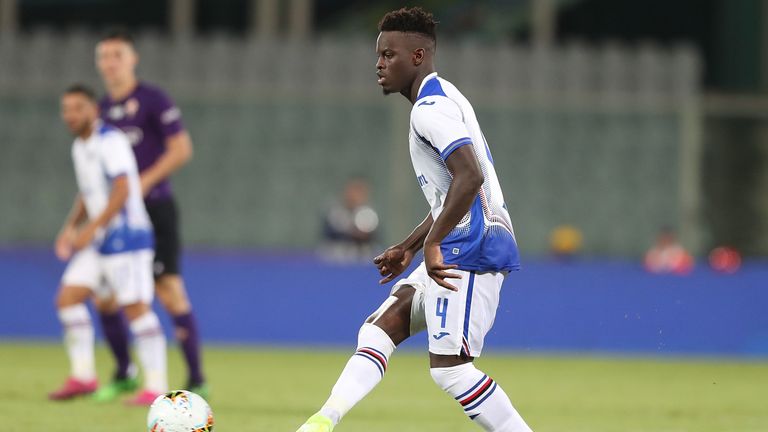 Sampdoria midfielder Ronaldo Vieira was subjected to racist abuse from Roma fans during a 0-0 draw in Serie A on Sunday.

Italian news network ANSA reported that the 21-year-old was targeted with monkey chants by travelling supporters at the Stadio Luigi Ferraris.

“I heard it but I don’t want to talk about it. This happens too often, it shouldn’t be this way,” Vieira told Rai Sport. 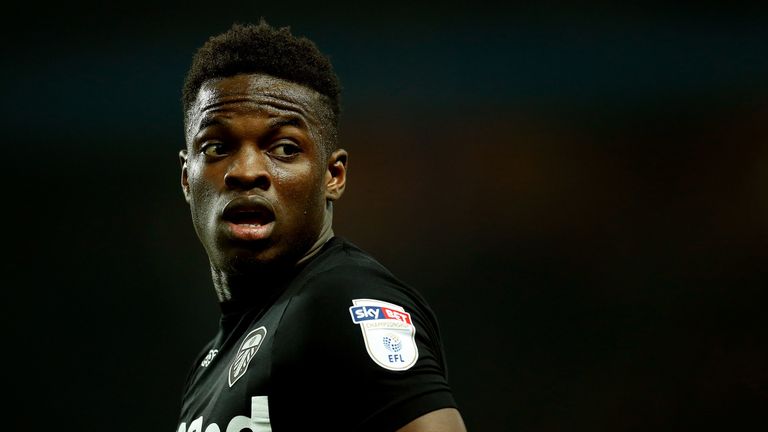 The chants were heard coming from the away end, occupied by around 2,000 Roma fans, during the first half.

The abuse continued and was noted by fourth official Antonio Giua.

Corriere dello Sport reported that an announcement was made on the stadium loudspeaker warning fans that the match would be suspended if the chants continued.

Vieira was born in Guinea-Bissau but has represented England at youth level, having moved to the country at a young age.

He joined Sampdoria from Leeds United in 2018.

On Twitter, Roma posted an apology to the 21-year-old, adding that the club will assist any investigations which look to identify and punish the perpetrators.

AS Roma would like to apologise to Ronaldo Vieira for the racist boos he was subjected to. Roma does not tolerate racism of any kind and the club will support the authorities in identifying and subsequently banning any individuals found guilty of racially abusing the midfielder.

Vieira being targeted constitutes the latest incident of racism at the beginning of the season in Serie A.

Cagliari escaped punishment from the Italian Football Federation after Romelu Lukaku was subjected to monkey chants from their supporters, during Inter Milan’s 2-1 victory against them in September.

Former Juventus striker Moise Kean, as well as midfielder Blaise Matuidi were also targeted by the same club in April 2019.

Earlier in October, a supporter was banned from attending matches in Italy for three years after racially abusing Roma forward Juan Jesus on social media.

Aaron Wan-Bissaka withdraws from England squad due to back injury

Man City transfer news: David Silva to leave at end of the season to complete 10 years of service