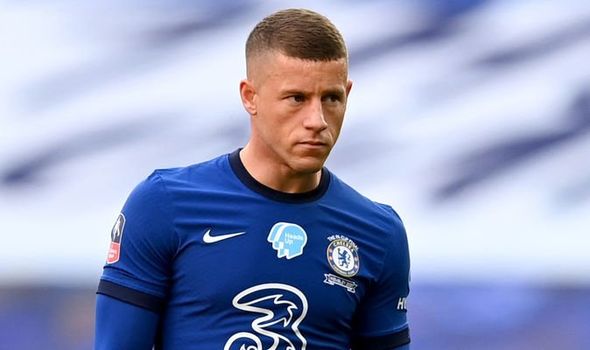 Ross Barkley has played 30 games in all competitions for Chelsea this season. Next up, the Blues have the task of overturning a 3-0 deficit in the second leg of their Champions League last 16 tie against Bayern Munich.

And while fans will be familiar with what Barkley can do in a Chelsea shirt, many are still keen to know about his life away from the pitch.

Who is Ross Barkley dating?

Last year, the 26-year-old was pictured in holiday in Mykonos with Instagram model Jordan McCabe.

ALSO SEE: What channel is Bayern Munich vs Chelsea on? TV and live stream info 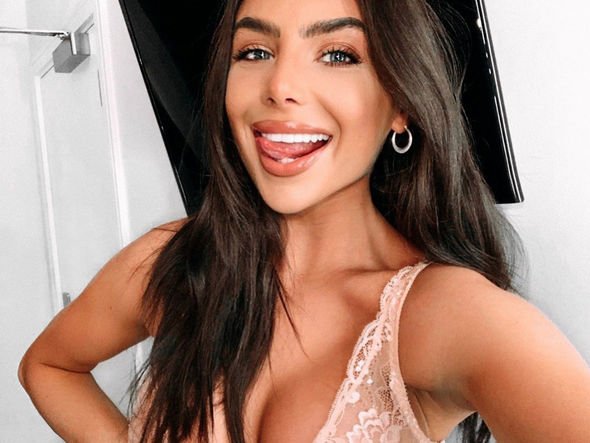 The couple also dined together at Salt Bae’s trademark steak restaurant in Greece.

However, neither Barkley or McCabe have said whether they were in a relationship.

Like Barkley, she also comes from Liverpool and they were together while he was at Everton. 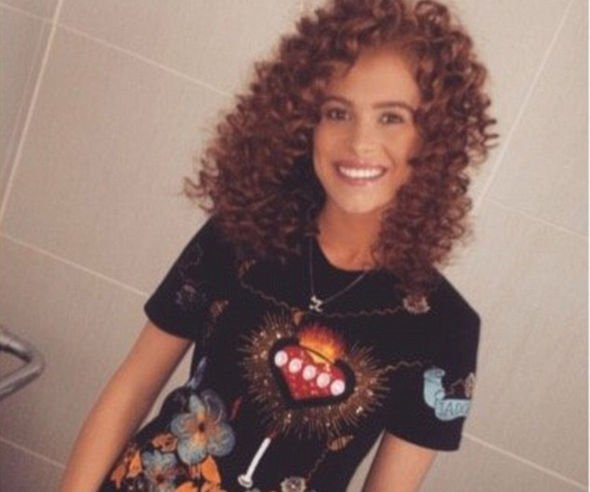 In 2015, a friend told the Sunday People: “Their relationship has gone from strength-to-strength and they go away a lot on holidays to spend time together.

“They have normal life way from football which probably helps keep him grounded.”

Barkley has become a key part of the Chelsea side during Frank Lampard’s debut season, particularly since the restart.

Having watched plenty of his manager on TV growing up, Barkley has tried to model his own game on Lampard. 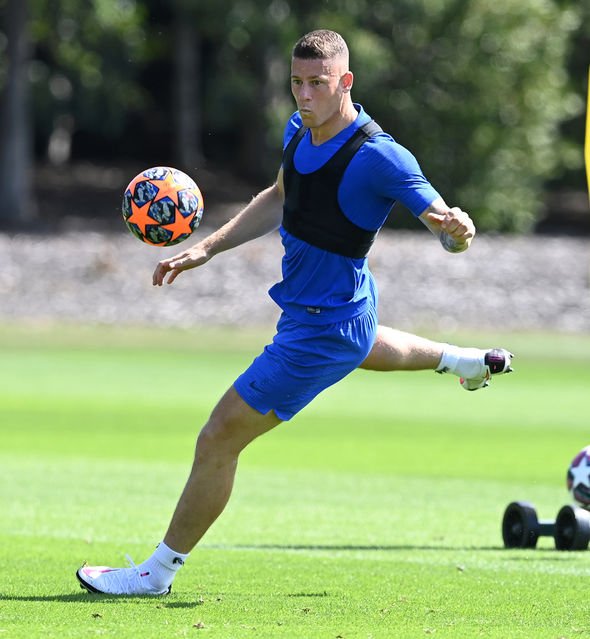 “For me as a young player you look up to the likes of the gaffer for what he achieved,” he told talkSPORT.

“Watching Match of the Day as a kid you were constantly seeing the gaffer score plenty of goals.

“Being a midfielder myself you modelled your game on the likes of the gaffer, Paul Scholes and Steven Gerrard – the England and Premier League legends.”

On Lampard, he added: “The gaffer has a good relationship with all the players, including myself.

“He encourages us to play our game and in training he encourages us to get in the box as a midfield player, like myself, Ruben [Loftus-Cheek], Mason [Mount] to try and create goals and help out the team defensively as well.”