Tottenham: Will Harry Kane leave in the summer?

Manchester United legend Roy Keane believes the Red Devils must “put a marker down” by signing the likes of Harry Kane or Jack Grealish this summer. United are set to finish this season second in the Premier League table, with Manchester City close to winning their third title in four years. That leaves Ole Gunnar Solskjaer’s side still without a title since 2013.

Tottenham striker Kane and Aston Villa captain Grealish have both been targets of United in the past.

Kane is still without any team silverware in his career and rumours continue to circulate over his future at Spurs.

Grealish has arguably had his best season in the Premier League, despite missing over two months due to injury.

Keane says there is a lack of quality up front for United and the likes of Kane and Grealish can add that. 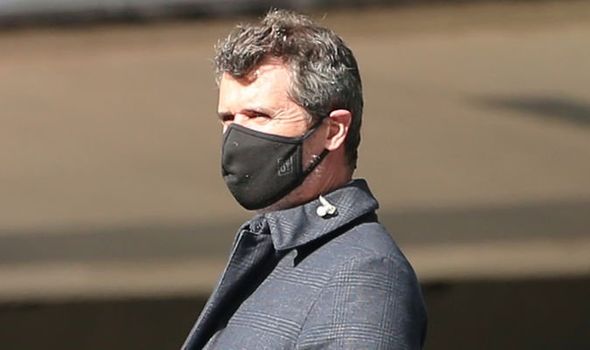 “United need to go and make a big, big signing, whether it’s Kane or Grealish – put a marker down,” Keane said on Sky Sports.

“Okay, they need another centre-half, but I still think at the top end of the pitch, when you look at some of the games this year that they’ve drawn, they’ve lacked that real bit of quality.”

Keane admits there has been plenty of improvement from United this season.

However, he says the hardest part will be going one step further and becoming champions again. 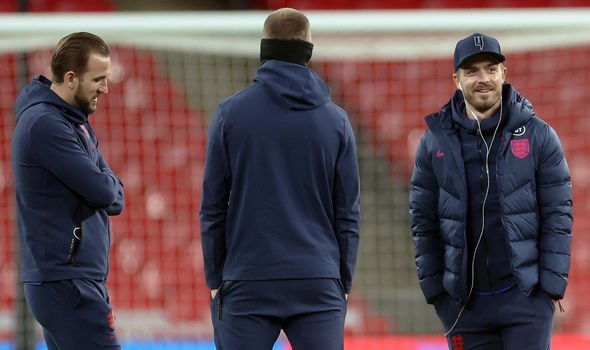 “They’ve got some brilliant players and I agree that there’s been progress,” he added.

“The worry for Manchester United is the next step is the biggest and the hardest one, to go and get that league title.

“The worry for me now is that we’re looking at United and saying they’ve made progress, but look at the financial side, off the pitch at United as if the remit for Ole will be finishing in the top four, or finishing second, wanting to get into the Champions League.

“But it has to be about winning trophies.”

Keane believes the summer window will be vital for both United and rivals Liverpool in challenging champions-elect City.

“We go back to recruitment in the summer, who can bring in top quality players,” Keane said.

“I still think United are short two or three players. Liverpool, no doubt, will have to regroup, I think the big problem for Liverpool is they haven’t been a good team this year.

“They still have enough quality to bounce back next year, but the recruitment will be vital for both clubs this summer in who will challenge Man City.”