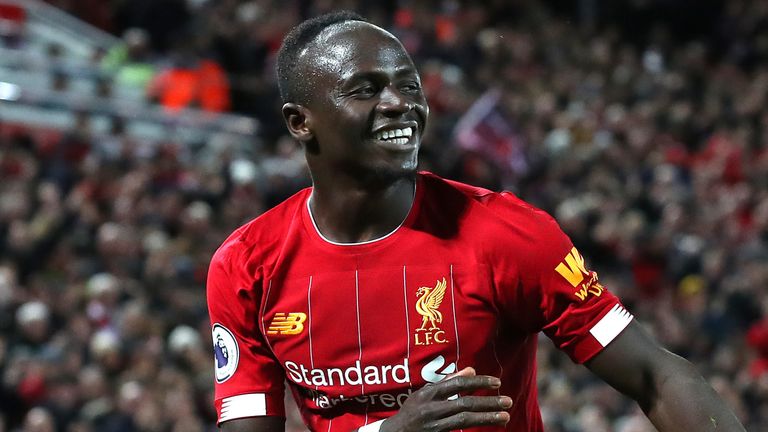 Sadio Mane picked up the African player of the year award earlier this week – and deserves to be the clear favourite to win the PFA player of the season prize at the end of this campaign.

That’s the view of the Sky Sports Football Weekend Preview podcast panel ahead of Liverpool’s trip to Tottenham on Saturday evening, live on Sky Sports.

Mane shared the Premier League golden boot with team-mate Mohamed Salah and Arsenal’s Pierre-Emerick Aubameyang at the end of 2018/19 and has continued that form to propel Liverpool clear at the top of the table this term.

“It’s a season that’s been nothing short of phenomenal,” Wilkinson said on the Sky Sports Football Weekend Preview podcast. 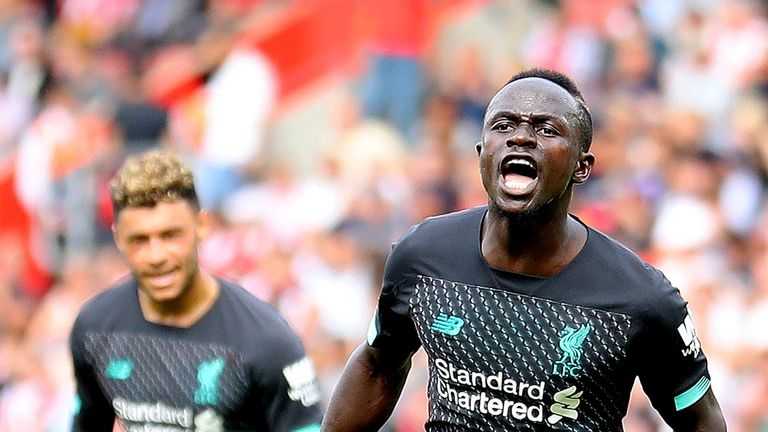 “Fifteen goals and 11 assists in 28 games for Liverpool across all competitions. Ridiculous numbers considering we’re only halfway through the campaign. He was crowned African player of the year – a deserved, worthy winner – and I’d go as far as saying now he has overtaken Salah as the main attacking threat at Liverpool.

“Yes, the front three all have their own roles to play but Mane keeps delivering the goods consistently, keeps scoring the goals that make a difference.

“Had it not been for his goals this season, Liverpool’s lead at the top of the Premier League would only have been one point. They’d have been entrenched in a proper Premier League title race. As it happens, they’re 13 points clear because of his goals and he’s been unplayable for the last 18 months to two years. His consistency is frightening.

“And yet, somehow, he manages to combine that with being one of the humblest guys you’ve ever met. He really deserves everything that’s coming to him and he’s going to play a massive role for Liverpool, scooping up everything this year, it seems.”

Sky Sports feature writer Nick Wright says as well as repeatedly firing Liverpool to victories, Mane’s performances have helped lift the levels of his team-mates, too.

“Jack mentioned the points his goals have won this season. Interestingly, his goals won more points than Salah’s last season as well,” said Wright. “He won 12 points compared to Salah’s 11.

“So even when Salah was in that incredible form last season, it was often Mane who was scoring the vital goals. He’s just incredible really and he’s gone from strength to strength. 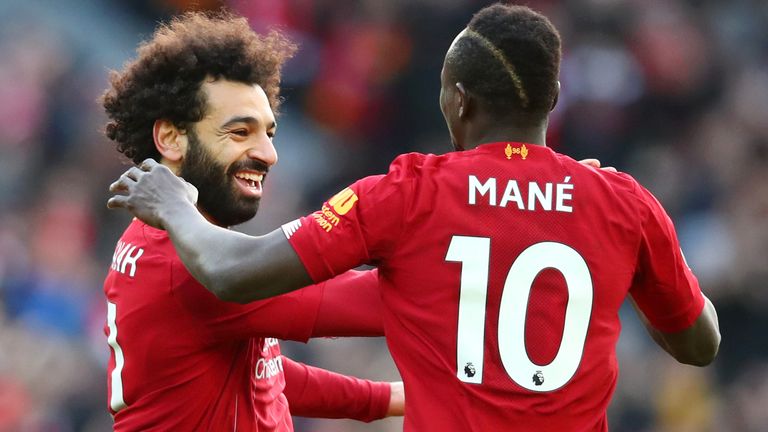 “The other thing is when you have a player like that, it just boosts the whole team. They can get the ball to him and they know he can create something. It was the same with Salah last year and we’re seeing it with Mane now. He’s a talisman for them.”

Mane currently stands as favourite for the PFA player of the season award, ahead of Kevin De Bruyne (Man City), Trent Alexander-Arnold (Liverpool), Jamie Vardy (Leicester City), Salah (Liverpool) and Raheem Sterling (Man City) – and both Wilkinson and Wright believe, as it stands, he deserves the crown.

How Chelsea will lineup in 2019-20 after transfer ban