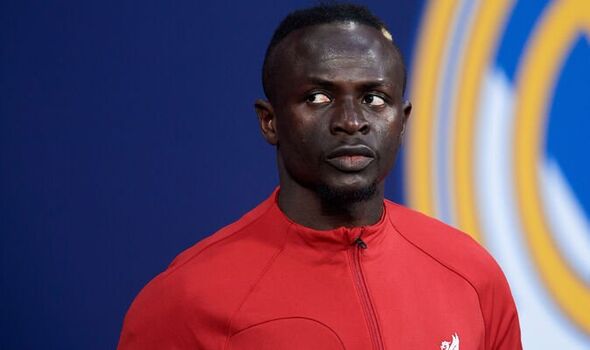 Sadio Mane has explained his decision to leave Liverpool for Bayern Munich in his first interview since arriving in Germany. The forward was pictured in a Bayern shirt for the first time with his transfer set to be formally announced.

Mane made clear his desire to depart Liverpool to the club’s board and turned down the opportunity to discuss a new contract. The 30-year-old’s deal with the Reds was going to expire in 2023.

Liverpool were keen to receive a fee for Mane rather than lose him for free in 12 months’ time. After plenty of haggling, the Champions League finalists agreed a deal worth around £34million to allow Mane to exit Anfield.

The striker has now explained that he was ‘immediately excited’ by the prospect of joining the Bundesliga champions and explained that it is the right destination for the next chapter in his career. 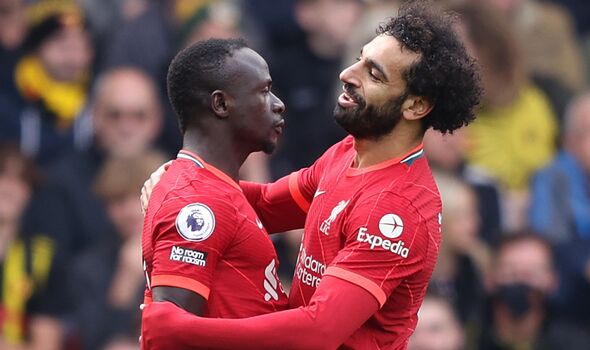 “When my agent first told me about Bayern’s interest, I was immediately excited. I saw myself there right away. For me it was the right club at the right time,” Mane told German publication Bild.

Mane is a major loss for Liverpool despite the Reds already acquiring the highly-rated goalscorer Darwin Nunez from Benfica. He scored 120 goals in 269 appearances for the Premier League side, including 16 league goals as Jurgen Klopp’s side finished second to Manchester City last term.

An excellent relationship with Mohamed Salah saw the pair scoring a combined 54 goals across all competitions in 2021-22. Mane spent six years at the club after joining from Southampton.

Bayern CEO Hasan Salihamidzic told the same publication: “Sadio Mane is at the peak of his career, at a great age, is in great shape and he’s greedy for titles – he’s at exactly the right club. We’re all proud and happy that such a world star comes to FC Bayern.”

For the latest news and breaking news visit:/sport