Mo Salah admitted Liverpool are ‘not in the best shape’ but says the win over RB Leipzig will inspire the Reds to fight on in Europe and the Premier League.

The winger scored the first goal of Wednesday night’s 2-0 win over the Bundesliga side and the Reds went through 4-0 on aggregate.

They now have a Champions League quarter-final to look forward to in what has been a hugely disappointing season so far. 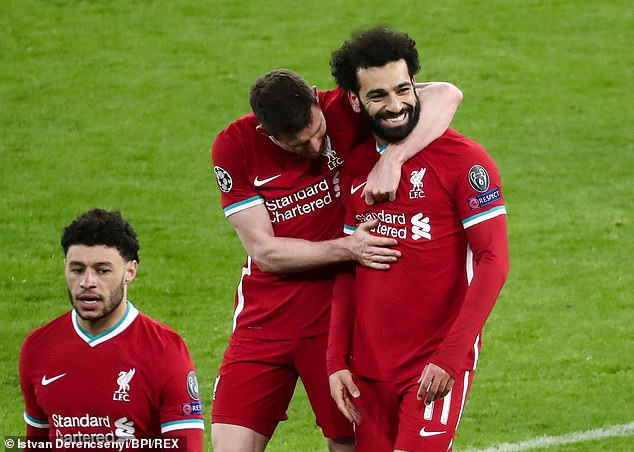 After the win over Leipzig, Salah said: ‘It’s a big result for us. We came here the last couple of games we lost.

‘The team is not in the best shape but we want to fight in the CL and each game in the PL and we will see what happens.

‘It’s really positive to be fair. It’s a tough team, they make us run a lot but we try to play our way. We won the game, that is the most important thing and hopefully we can keep that going in the PL now as well. 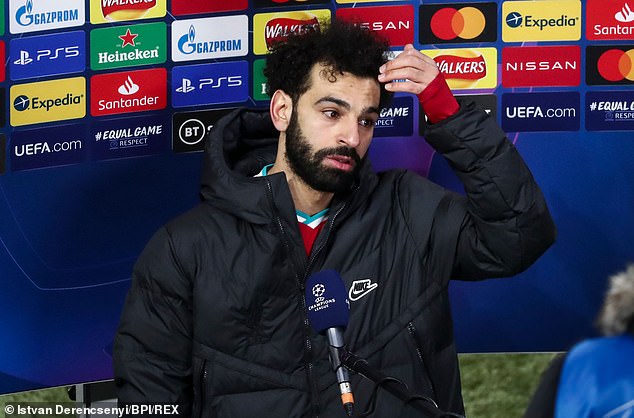 After the game, Salah vowed that Liverpool will fight until the end of the season 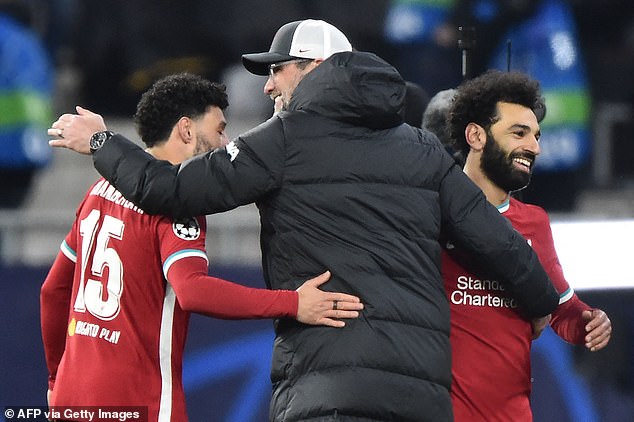 ‘I have scored good numbers this season, I’d like to score more but it is part of the game you miss chances, as long as the team keeps winning that’s the most important thing.’

Liverpool are down in eighth in the Premier League and face an uphill battle to reach the Champions League qualification places for next season.

Salah reasoned: ‘We have had a few players that have got injured, we lost Fabinho in midfield to move to centre back then he got injured.

‘We have had injuries this season, we have been unlucky but we have to keep fighting.

‘We take each game at a time, we don’t look to the big picture. We just need to leave the pressure outside the field and play football. We don’t want it to be tough but it is part of the game.’ 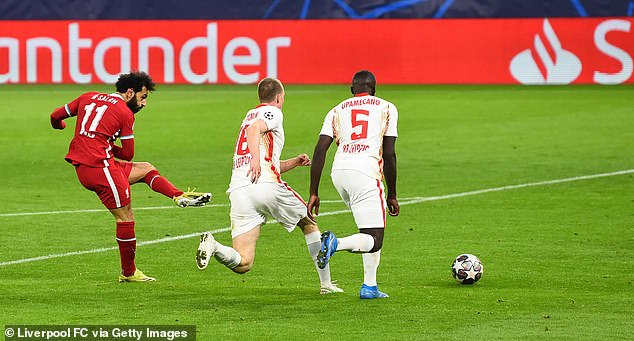