Scotland awaits the delayed 2020 European Championship with an anticipation borne of 23 years of anguish and frustration.

Not since the 1998 World Cup finals in France have the Tartan Army had a summer tournament to relish, although, due to on-going coronavirus restrictions, there will be a limit to how many fans will be able to attend the matches.

The first time Scotland qualified for the Euros – 1992 in Sweden –  there were just two groups of four.

This time there will be six groups of four, but the dilution of quality matters not a jot to Scotland supporters. 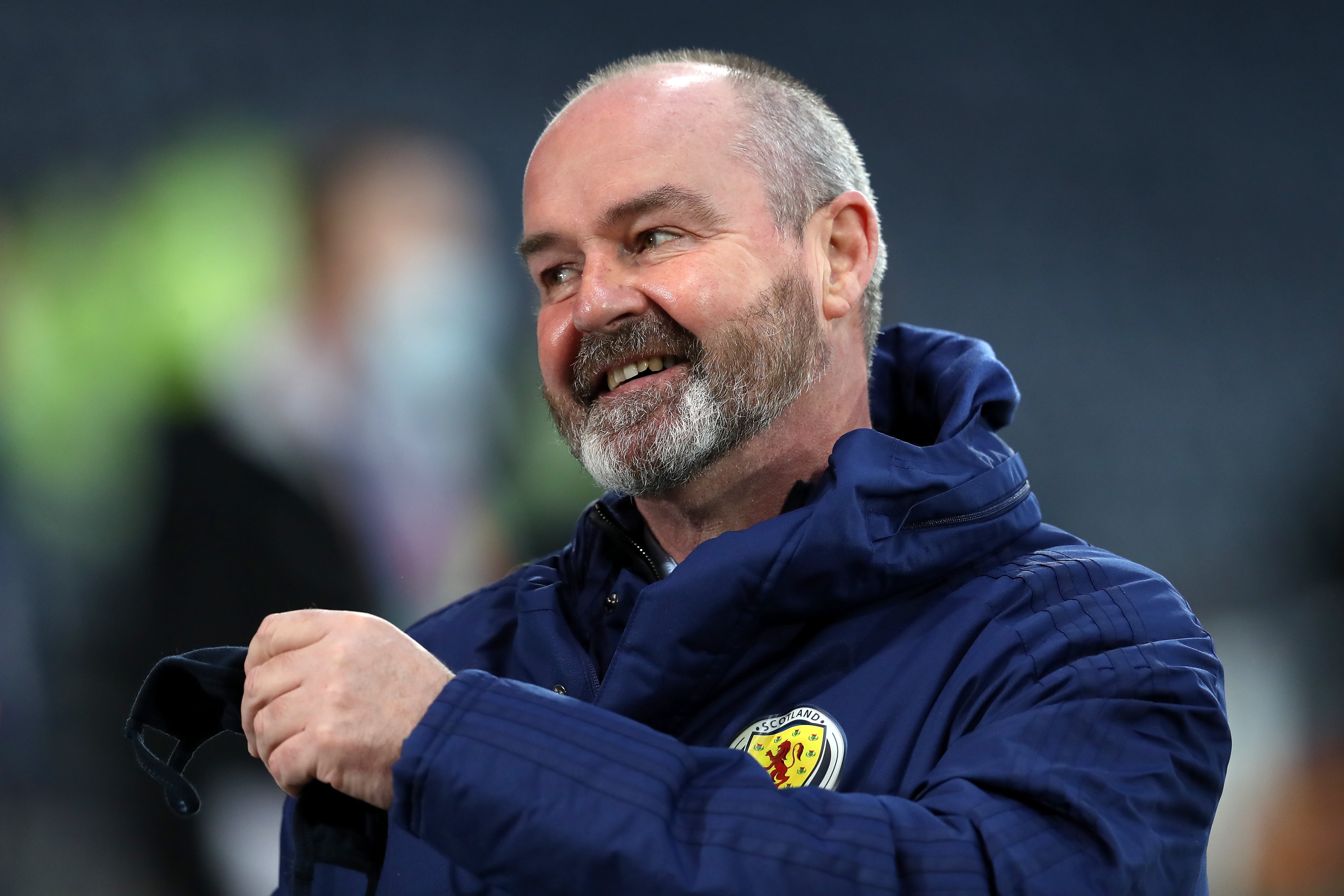 The journey to the 2020 competition started, somewhat confusingly, in the inaugural Nations League campaign under Alex McLeish in 2018 and ended last November with a dramatic penalty shootout in Serbia under Steve Clarke

In short, McLeish led Scotland to the top of their Nations League group which guaranteed a play-off spot.

When the traditional European Championship qualifiers got off to a poor start with a demoralising defeat in Kazakhstan and a struggle in San Marino, McLeish departed and Clarke came in following an impressive spell as Kilmarnock boss.

The qualifying campaign ended in failure, however, so it was back to the safety net of the play-offs.

The semi-final paired Scotland with Israel and after 120 goalless minutes at Hampden Park the Scots won their first penalty shootout 5-3. 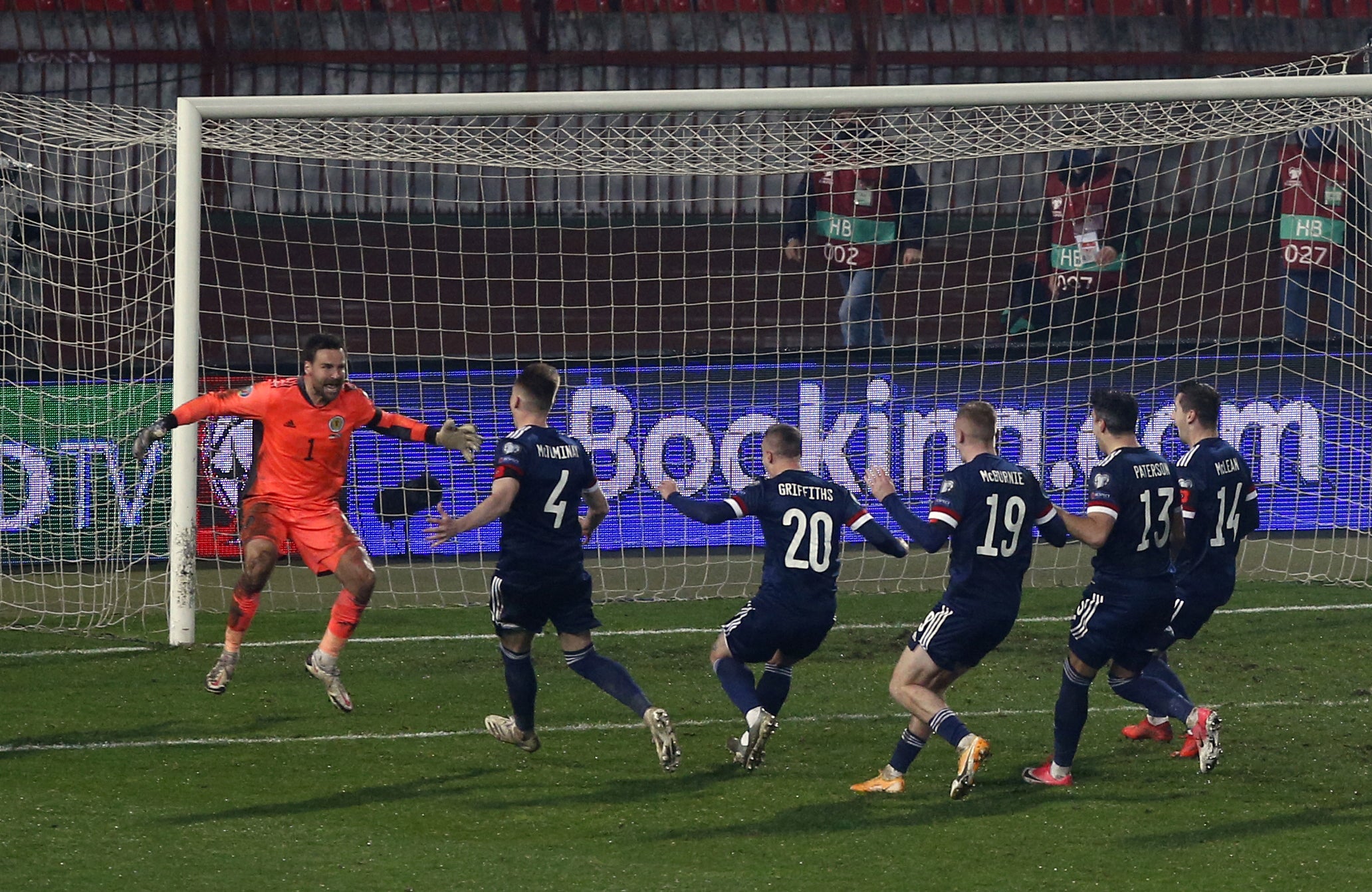 The final was against Serbia in Belgrade where Scotland turned in their best performance under Clarke but lost a 1-0 lead in the 90th minute to ensure extra-time.

Again the match went to penalties and again Scotland scored all five, with goalkeeper David Marshall the hero with a save from Aleksandar Mitrovic.

The TA, of course, were confined to barracks and had to watch all the drama on television but their joy was unconfined.

The squad were similarly ecstatic and their celebrations went viral. For reasons that date back to defender Andy Considine’s stag party in 2015, Spanish duo Baccara’s 1970’s hit song, ‘Yes Sir, I can Boogie’ was the anthem and it will enjoy another reprise next month.

Clarke was loyal to those players who got Scotland to the finals when he named his 26-man squad on May 19. 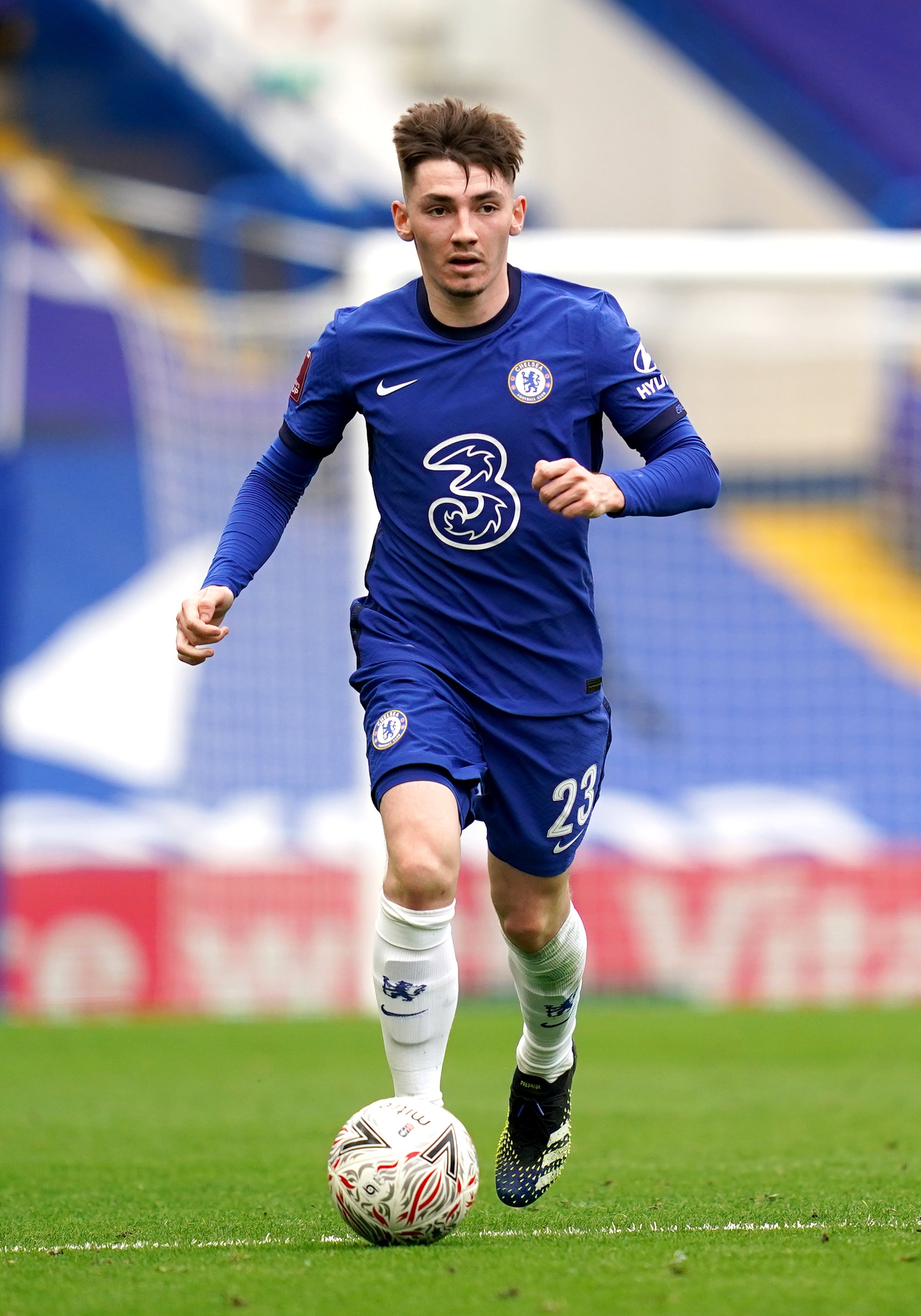 Clarke has some top players in his squad, including Liverpool captain Andy Robertson, Arsenal left-back Kieran Tierney, Scott McTominay of Manchester United and John McGinn of Aston Villa, but belief will be key.

Scotland begin their Group D campaign with a home game against the Czech Republic at Hampden Park on June 14.

After a trip to play England at Wembley four days later, the Scots return to Glasgow to face Croatia on June 22. 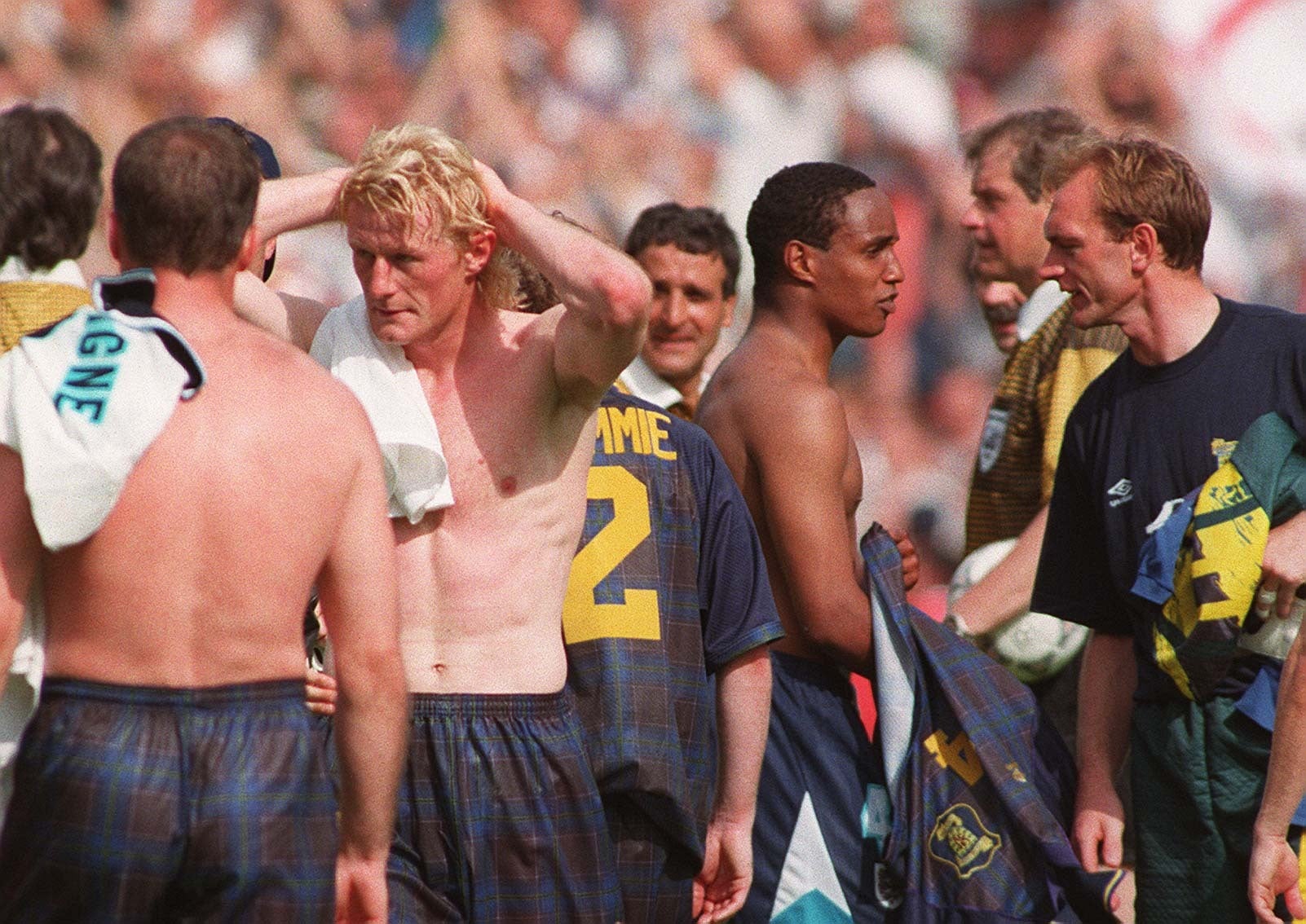 The game against the Auld Enemy will take care of itself.

Scotland are still smarting from the World Cup qualifier at Hampden Park four years ago where two late Leigh Griffiths free-kicks looked to have given them a famous victory until Harry Kane knocked in a late equaliser.

An opening game victory over the Czechs is vital if there is to be any realistic hope of getting out the group for the first time at a European Championship and, despite their enthusiasm, the supporters will not play as big a part as they would have liked.

Only around 12,000 fans will be allowed inside Hampden but, after a season of closed-doors games, even that figure is a godsend.

Scotland twice beat the Czech Republic in the Nations League last year, but on one occasion it was effectively against a scratch side after the Czech camp was hit by Covid-19 issues. 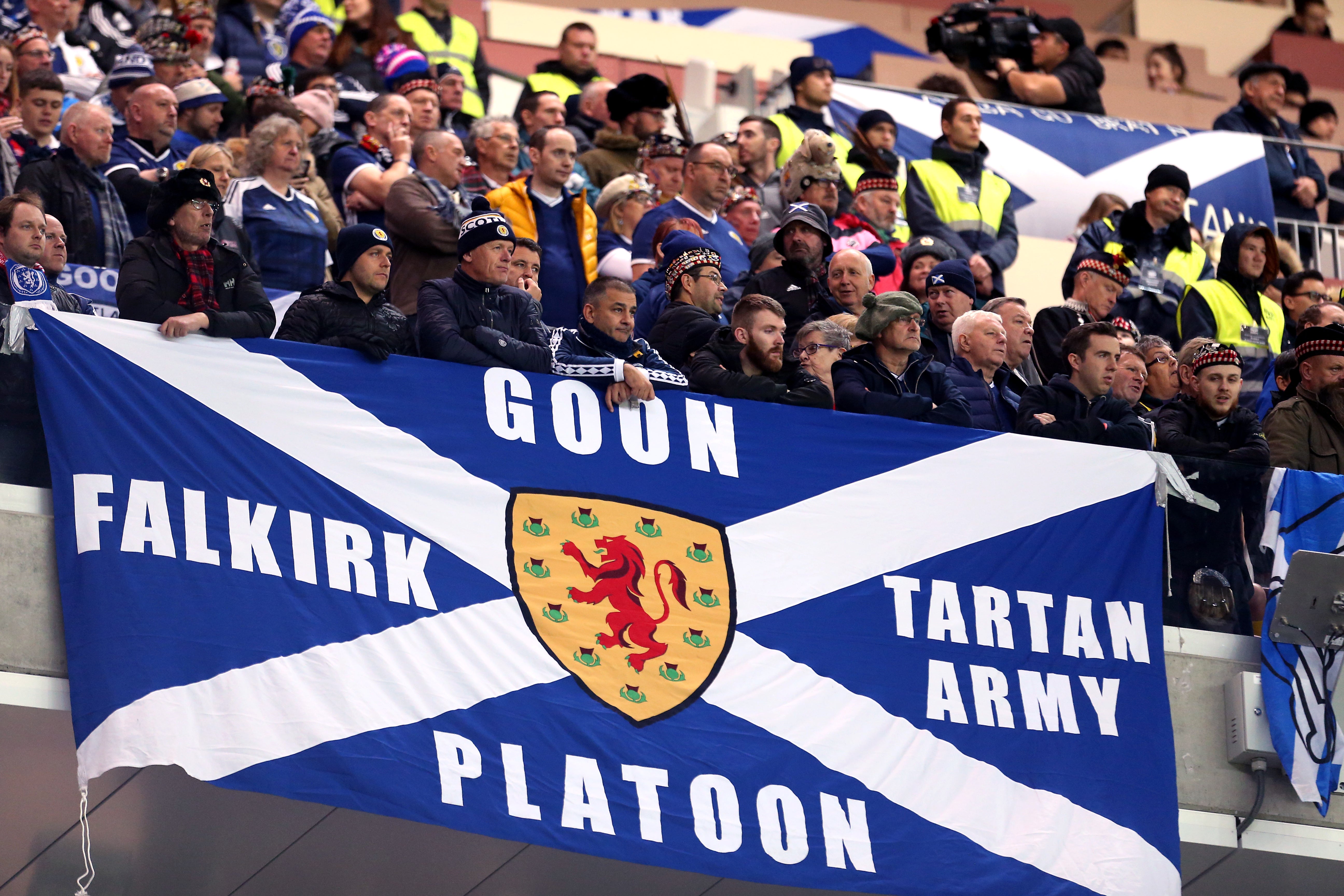 Croatia, runners-up in the 2018 World Cup, will be tougher.

Scotland have won two and drawn three of their previous five meetings and will hope to continue that unbeaten run.

The country has waited a long time for Scotland to get to a major finals.

Expectations have yet to surface but the fans will want something to cheer, especially in London.