Scotland are now just a week away from returning to major tournament action for the first time in 23 years.

They open their Euro 2020 campaign against the Czech Republic on June 14 at Hampden.

Here, the PA news agency takes a look at how Steve Clarke’s men will spend their last few days building up to the tournament:

Monday – Having flown back to the UK from Luxembourg on Sunday night, the players returned home to spend some time with loved ones before the action gets under way.

Tuesday – Team day off. This will be the last full day the squad gets to spend with their families until they return from the tournament.

Wednesday – Clarke’s squad will report to their five-star hotel and training base at Rockliffe Hall near Darlington at 7pm.

Thursday – The Scots will train in front of the media in the morning before holding press conferences after lunch. 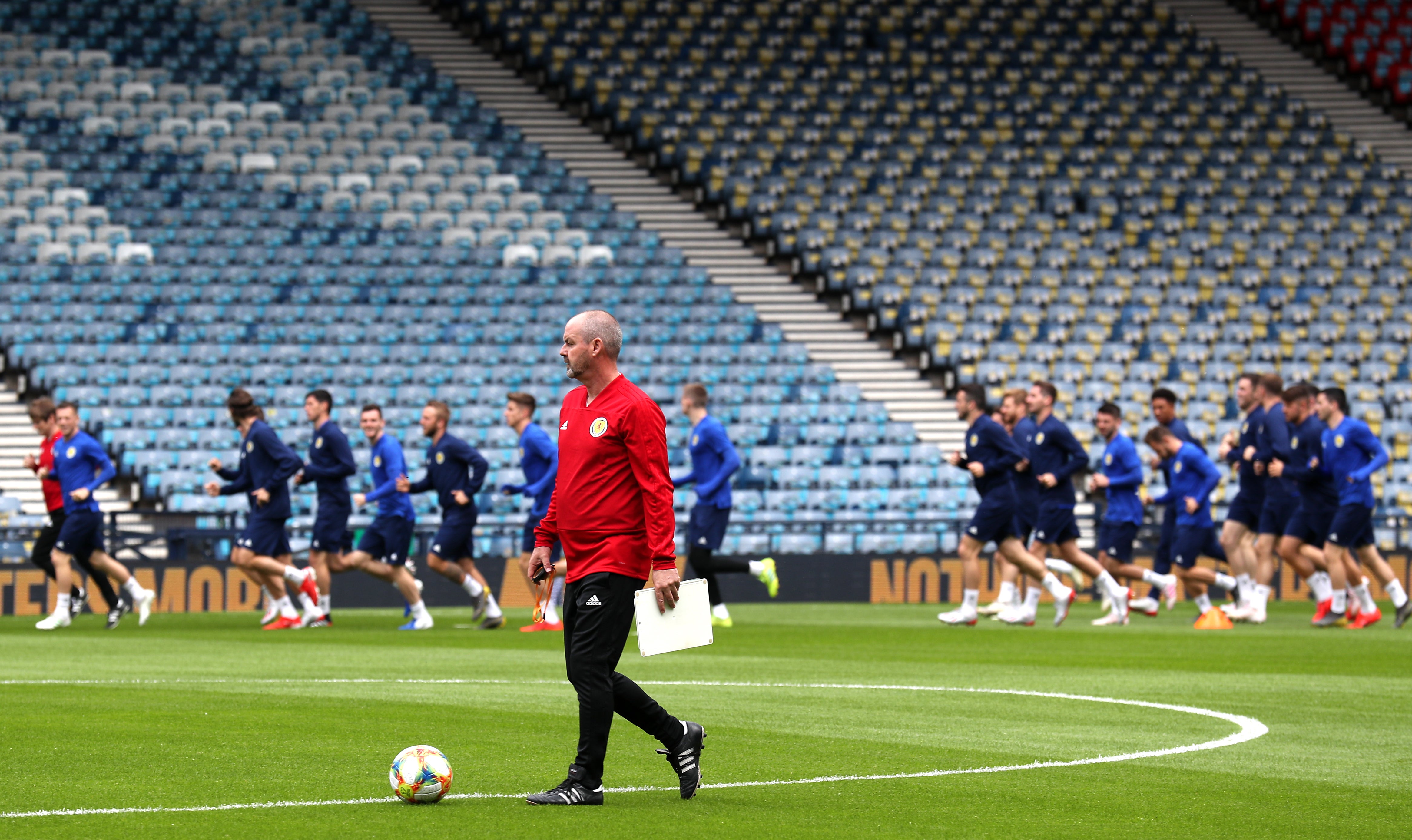 Friday – Another morning training session in front of the cameras to be followed by a further round of interviews. John Fleck will be allowed to exit his stint in quarantine, although this could be brought forward if he posts two negative Covid tests sooner.

Saturday – A closed-door training session where Clarke will get the chance to hammer home the finer details of his game plan to down the Czechs. The Scottish Football Association will lay on some social activity later on to keep the players entertained. 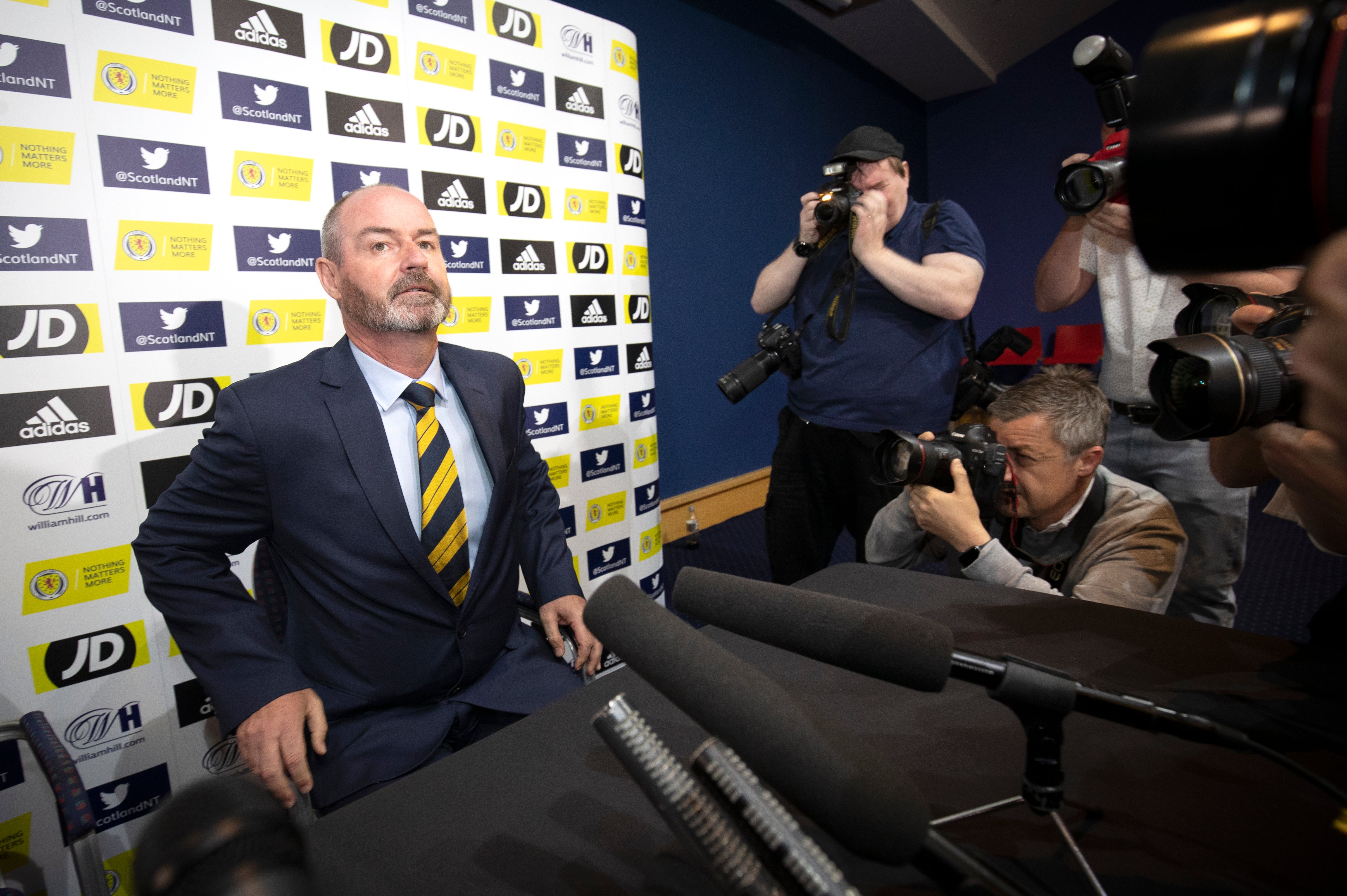 Sunday – The Scots will train at Rockliffe before travelling to a Glasgow hotel for their pre-match stay-over. This is where Clarke will give his final big address to the media before Euro 2020 kicks off.