‘My dad is gonna kill you!’: Liverpool-born Abbey Clancy not happy with husband Peter Crouch for drawing the Reds against Manchester United in the FA Cup fourth round draw… as social media reacts to the rivals meeting twice in a week this month

Liverpool-born Abbey Clancy joked her father will ‘kill’ Peter Crouch after the former England striker drew the Reds against Manchester United in the FA Cup on Monday.

Ole Gunnar Solskjaer’s side will take on Jurgen Klopp’s champions in a mouth-watering fourth round derby clash Old Trafford between January 22-25.

The two teams do not just divide the north west of England but are also the top two sides in the Premier League at the moment, with Clancy’s tweet to her husband epitomising the rivalry between the two sides. 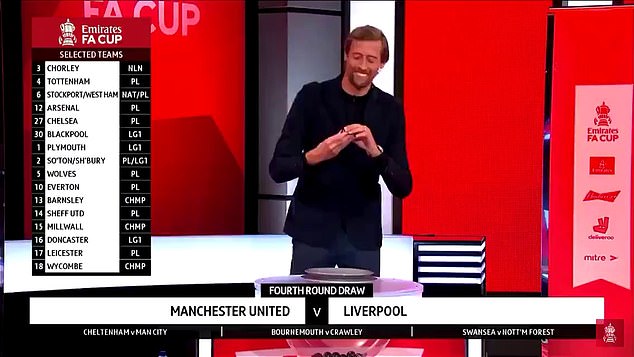 Clancy tweeted on Monday night: ‘My dad is gonna kill you Man U v Liverpool #facupdraw’, with Crouch responding that he will ‘head straight to the spare room’.

Crouch began the drew by impersonating music legend Rod Stewart who exaggerated his pulling the balls out of the hat when doing the Scottish Cup draw back in 2017.

The former England striker even added his own ‘robot’ version to the stunt to coincide with his iconic celebration during his playing days. 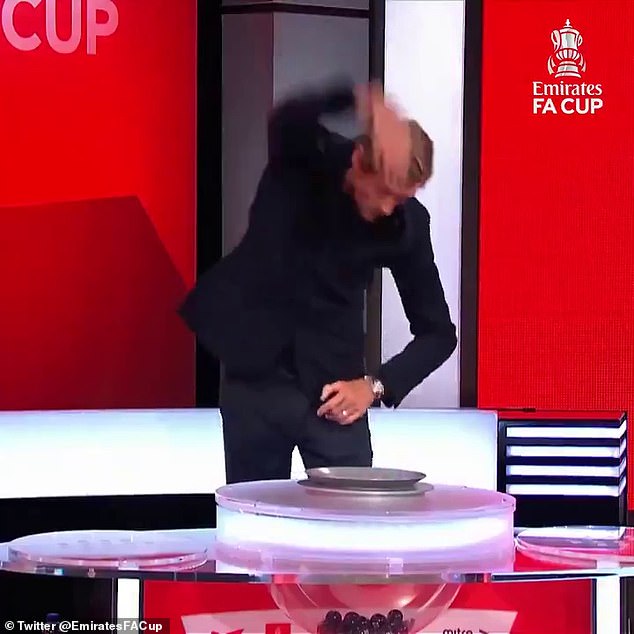 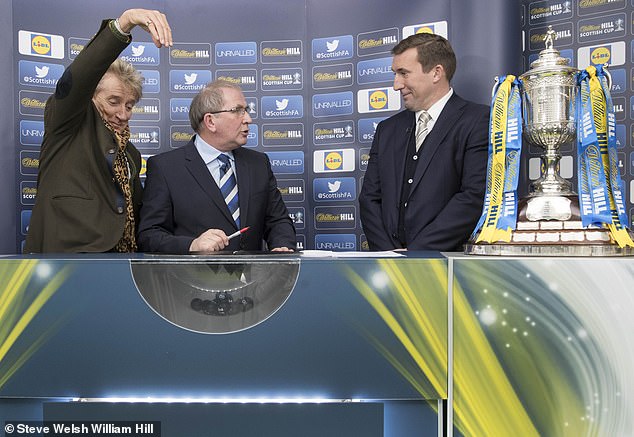 Fans of United and Liverpool reacted to the draw with excitement as the rivals are set to meet in for the second time in a week at the end of January – as last year’s top-flight champions host Solskjaer’s side on Sunday in the Premier League.

One confident United fan said: ‘ Manchester United Vs Liverpool. Looks like we are going to have to ruin their trophy hopes in 2 competitions.’

A Liverpool fans was more fearful of the contest, tweeting: ‘I don’t think I’m in the best mental state to watch Liverpool play United twice in the next two weeks’

The Red Devils could move top of the table with victory over Burnley on Tuesday night and could extend their lead over the Reds with victory at Anfield.

Meanwhile, United have won three out of their last four FA Cup matches against Liverpool, with current Red Devils boss Solskjaer scoring the winner the last time the sides met in 1999.

The Norwegian scored shortly after Dwight Yorke levelled in the 2-1 fourth round victory at Old Trafford that year, with United going on to win the treble that season. 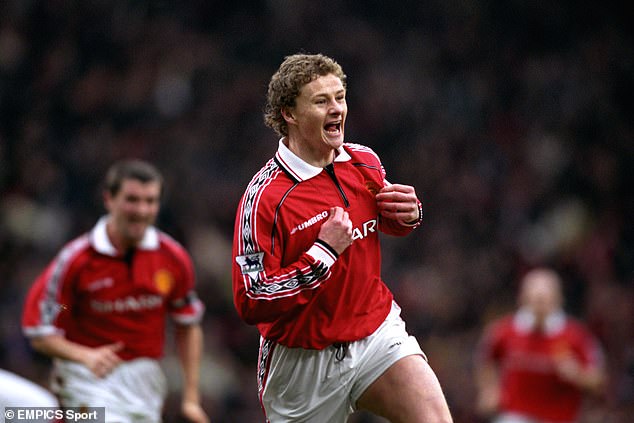 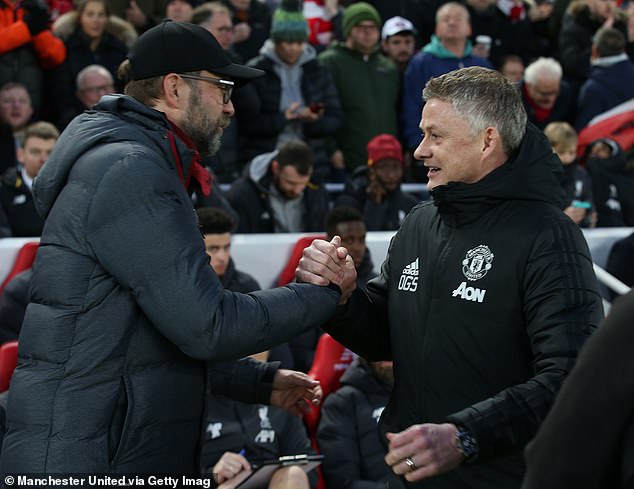 Solskjaer (right) is now United boss, while Jurgen Klopp has never won at Old Trafford before

Liverpool’s last FA Cup win at Old Trafford came in 1921 with a 2-1 victory thanks to goals from Bill Lacey and Harry Chambers.

The draw also sees Liverpool face another Premier League side in the FA Cup under manager Klopp. The Reds have been picked to play a top-flight side in 17 out of their 26 games under the German manager.

Liverpool have not won the oldest competition in English football in 15 years, when they beat West Ham in the 2006 final on penalties in Cardiff.