Seattle Sounders claimed their second MLS Cup in four years as three second-half goals gave the hosts a 3-1 win over Toronto FC in front of a capacity crowd at CenturyLink Field on Sunday.

It was the third time in four years that the teams had met in Major League Soccer’s blue riband match, with Kelvin Leerdam, Victor Rodriguez and Raul Ruidiaz all finding the net.

Seattle won their first title when they beat Toronto in 2016 while the Canadians got their revenge in the 2017 title game. 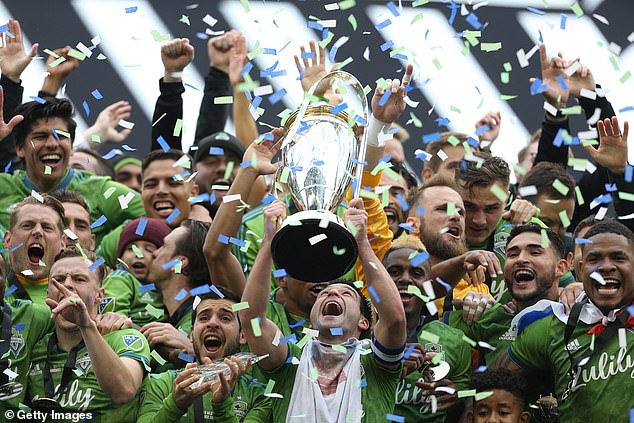 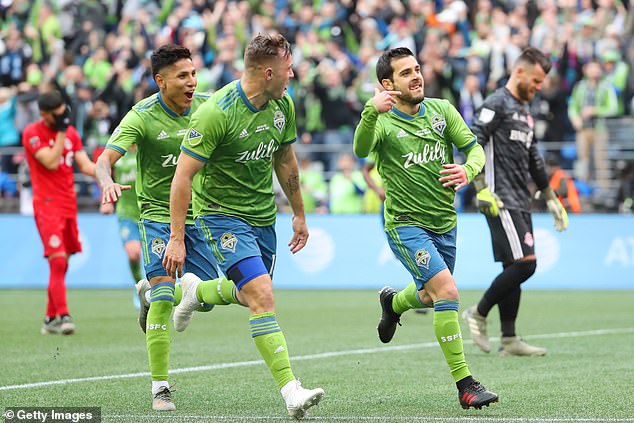 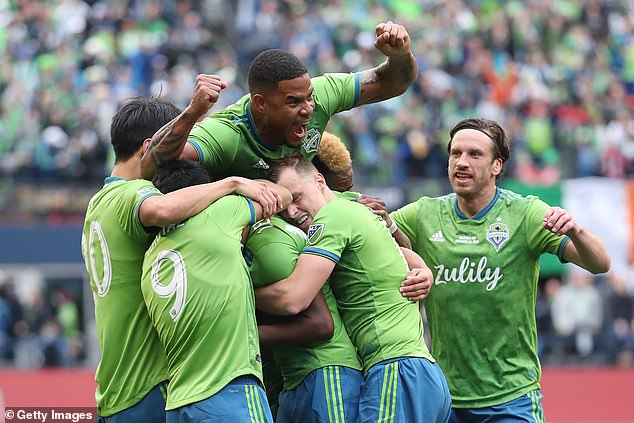 In the latest chapter of their rivalry, Seattle took the lead after 57 minutes when Leerdam’s angled shot hit Toronto defender Justin Morrow and flew into the net.

Substitute Rodriguez doubled Seattle’s lead after 76 minutes when he lashed home a low drive from 18 metres before Ruidiaz wrapped up the victory for the Washington outfit when he finished off a quick counter attack in the 90th.

Substitute Jozy Altidore scored a consolation goal for the visitors in stoppage time but it was too late for the Canadians. 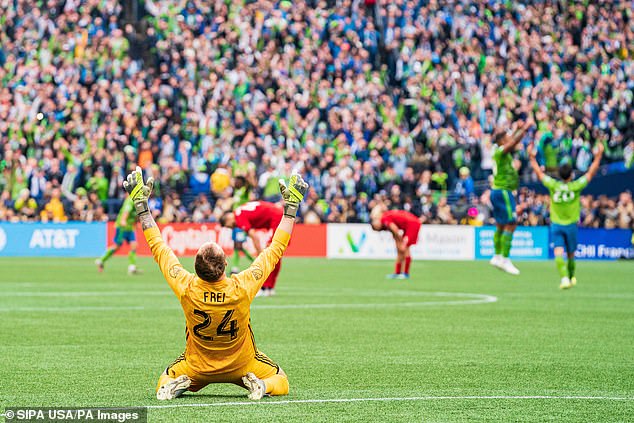 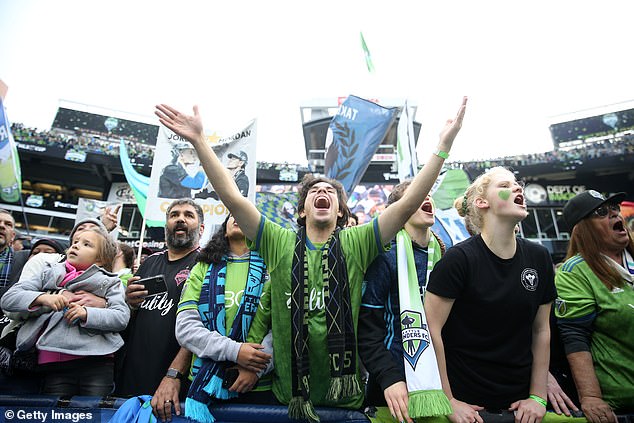 ‘I think we are so competitive, we (have a) really good mentality, always keep going, always working every day so hard and I think here in our home with our fans it is a little easier for us,’ MVP Rodriguez said in reference to the 69,274 fans who packed out the stadium. ‘I think we deserved that.’

Seattle have qualified for the MLS playoffs every year since they joined the league as an expansion club in 2009 and are now among six clubs to have won more than one MLS Cup.