Sevilla have cancelled their trip to England to face Aston Villa on Saturday due to a Covid-19 outbreak in Julen Lopetegui’s squad.

The Spanish side made the announcement on their website on Friday and also said that they will not play any more friendlies before their opening LaLiga fixture against Rayo Vallecano on Sunday, August 15 at the Ramon Sanchez-Pizjuan.

Villa have said that they are in discussions about sourcing new opponents and will update supporters ‘as soon as possible’. 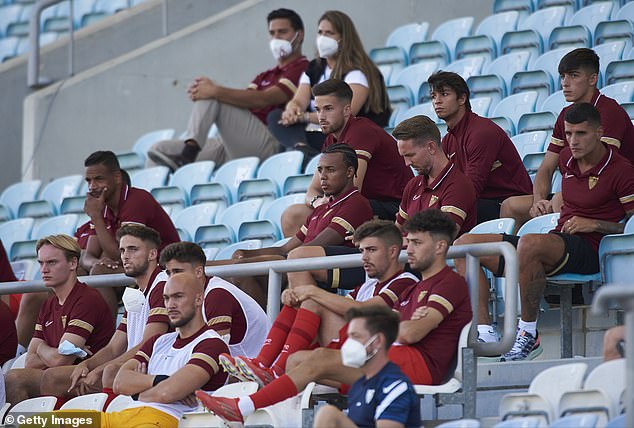 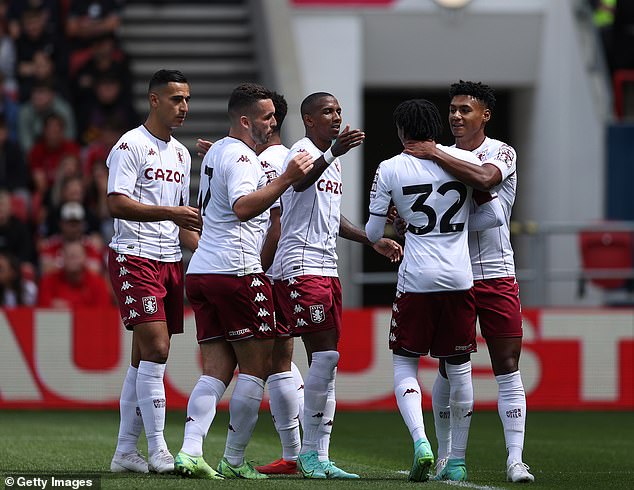 Sevilla’s most significant bit of transfer activity this summer has been the acquisition of Erik Lamela from Tottenham, with highly rated midfielder Brian Gil heading the other way. 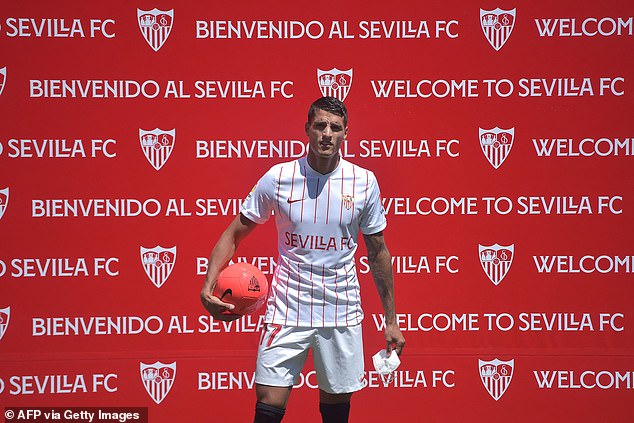 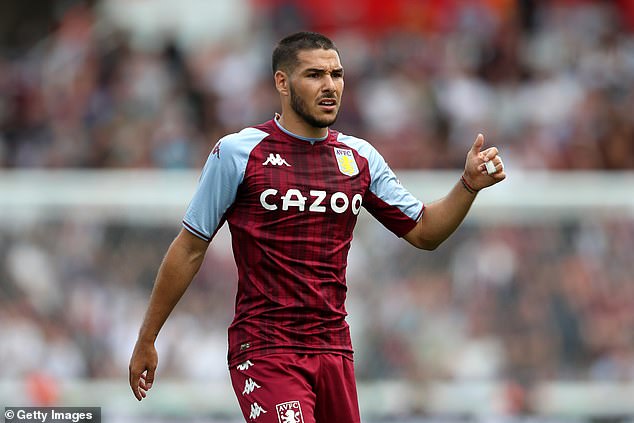 Grealish’s departure has helped finance the purchases of Emiliano Buendia, Leon Bailey and Danny Ings from Norwich, Bayer Leverkusen and Southampton, as well as the long-awaited return of former Manchester United Ashley Young following the end of his contract at Inter Milan.

Villa fans who bought a Grealish No 10 shirt between July 14 and August 5 have been offered the chance to exchange it.