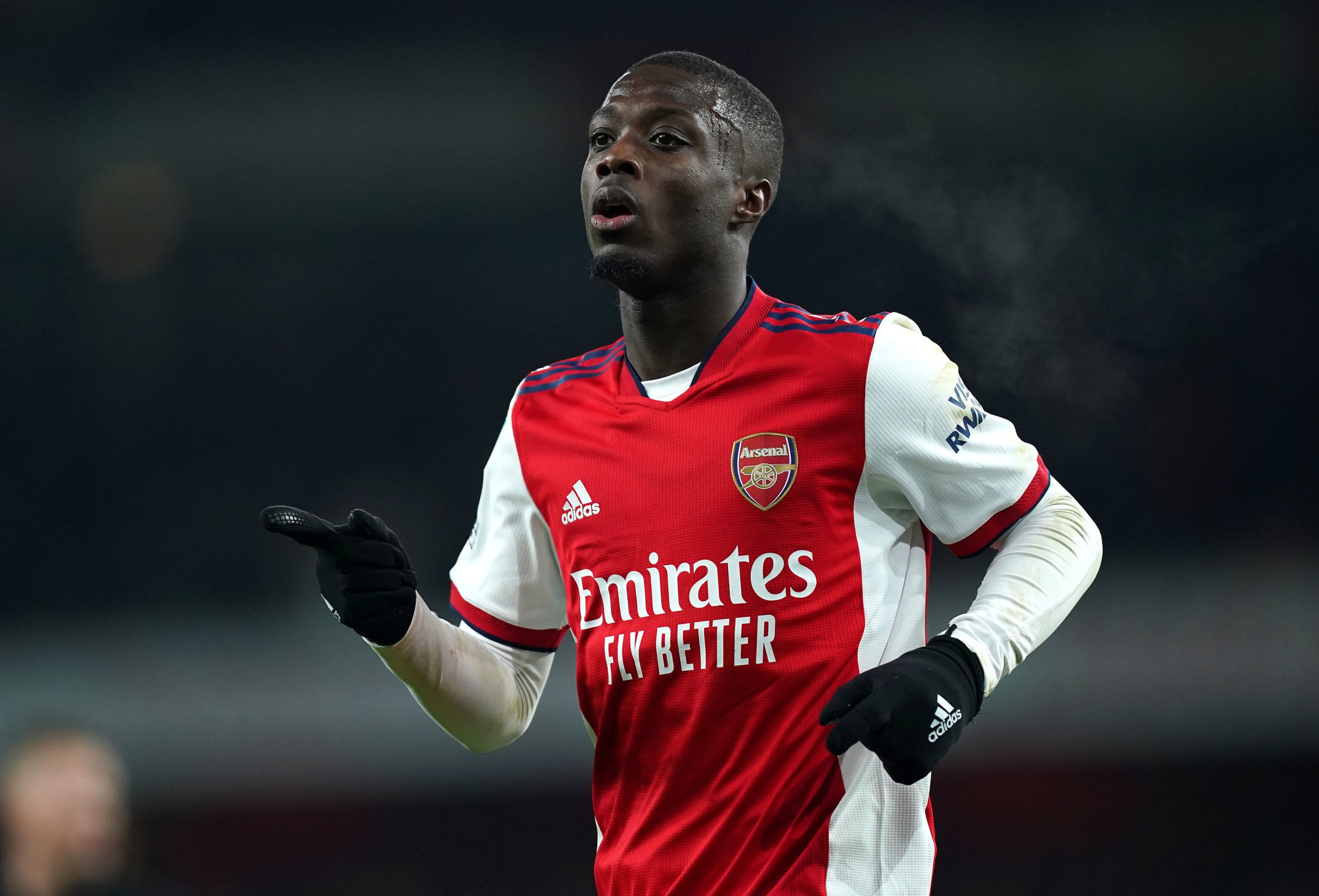 Sevilla have opened talks with Arsenal to sign Nicolas Pepe this summer, according to reports.

The Ivory Coast international has struggled to make an impact at Arsenal since his £72 million move from Lille in 2019.

The 26-year-old has started just five games in the Premier League this season and has been unable to secure a regular role in Mikel Arteta’s side.

It’s understood that Arsenal are willing to sell Pepe this summer and are prepared to take a significant hit on their £72m outlay, with reports claiming that a £25m offer could be enough to persuade the Gunners.

According to SuperDeporte, Sevilla’s sporting director Monchi has identified Pepe as a potential summer signing and he has already sounded out Arsenal to discuss a deal for the winger.

However, Sevilla have already made it clear to Arsenal that while they would be willing to sign Pepe, they are not prepared to pay an exorbitant transfer fee.

Pepe’s latest appearance for Arsenal came as a second-half substitute in the 2-1 victory over Leeds United on Sunday.

After the game, Arteta’s assistant coach Albert Stuivenberg appeared to give Pepe a dressing down on the pitch after he failed to launch a counter-attack with Leeds goalkeeper Illan Meslier way out of his goal.

When asked about the incident, Arteta said: ‘When you see that he’s got an empty net in front of him and he’s taking a touch backwards, we cannot really understand.

‘But you have to have the perception of the player in that moment, they are the ones that make the decision. And fortunately we didn’t need that goal.’