Alan Shearer believes that it would be a ‘huge gamble’ for Harry Maguire to start for England at the World Cup.

Maguire was a key part of the side that reached the semi-finals of the 2018 World Cup and was named in the team of the tournament after England got to the final of Euro 2020.

However, the defender has endured a difficult time of late and has made just four appearances for Manchester United in the Premier League this season. 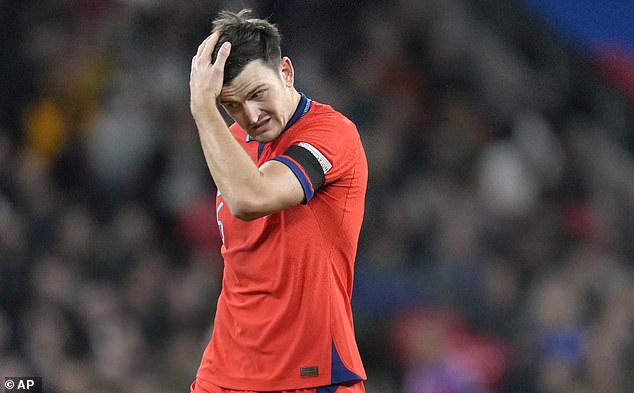 Shearer feels that the fact that Maguire isn’t a regular starter at club level means that he shouldn’t start at the World Cup.

Discussing England’s centre-back options for Sky Bet, Shearer said: ‘Harry Maguire has done incredibly well for England over recent tournaments and we know Gareth likes to go to his favourites who have served him well in the past, and Harry Maguire has.

‘But if you’re not playing club football, it’s a huge, huge gamble and a huge ask of the individual to be thrown into a World Cup, the biggest tournament ever, without having any games behind you.’

Former England defender Jamie Carragher agreed with Shearer’s claim and added that it would be ‘really difficult’ to pick Maguire’. 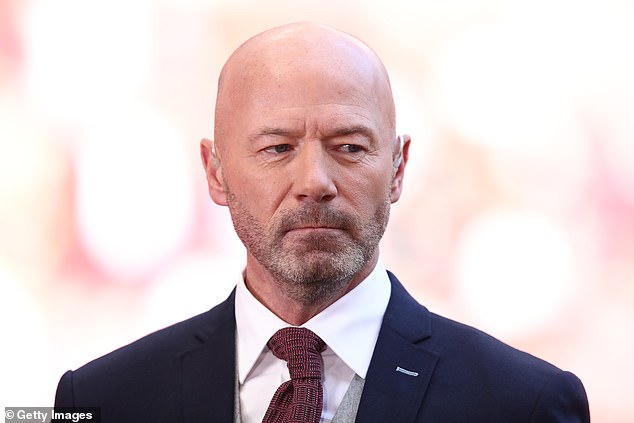 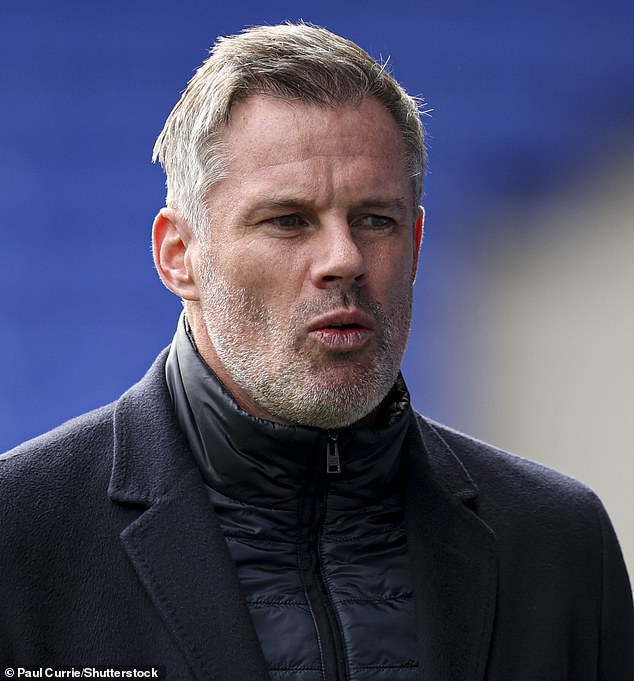 Carragher said: ‘I think before the number one pick would always be Harry Maguire for Gareth Southgate, and what he’s done in tournaments for England. But on the back of what happened in the last internationals, how it’s gone for him at Manchester United, I think it’s really difficult to pick him.’

Despite the concerns raised by Shearer and Carragher, England boss Gareth Southgate is set to name Maguire in his squad for the tournament.

Shearer and Carragher both agreed that John Stones should partner Eric Dier at the heart of the England defence.

Maguire has been capped by England on 48 occasions since making his international debut in 2017.

The 29-year-old has been heavily criticised for some of his performances for United in recent seasons.

Other central-defensive options include Conor Coady, Marc Guehi, Fikayo Tomori and Tyrone Mings, while Ben White is another player who could be called upon despite having been used as a right-back for Arsenal this season.