Joe Allen’s late free-kick earned Stoke a point they barely deserved and prevented Sheffield United taking over once more at the top of the Championship.

After Leon Clarke finally broke his duck for the season, scrambling in 20 minutes from time, when Oliver Norwood’s free-kick rattled back into play off the upright, Allen stepped up to dispatch the dead-ball opportunity – earned by substitute Peter Crouch – low beyond Dean Henderson’s despairing grope.

Until that juncture two minutes from time it had appeared Chris Wilder ’s reaction to a weekend that saw his team relinquish the leadership of the division to Middlesbrouugh had worked to a tee. 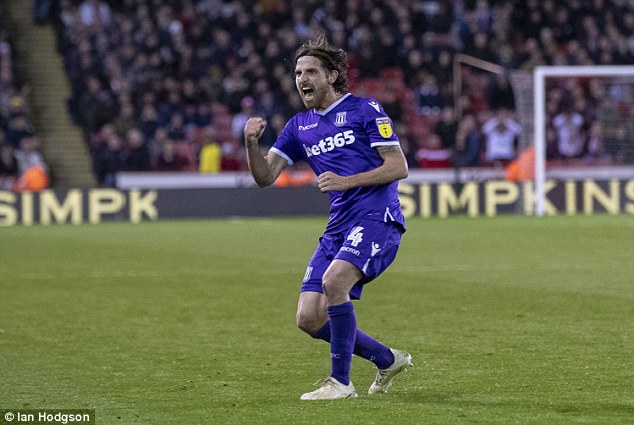 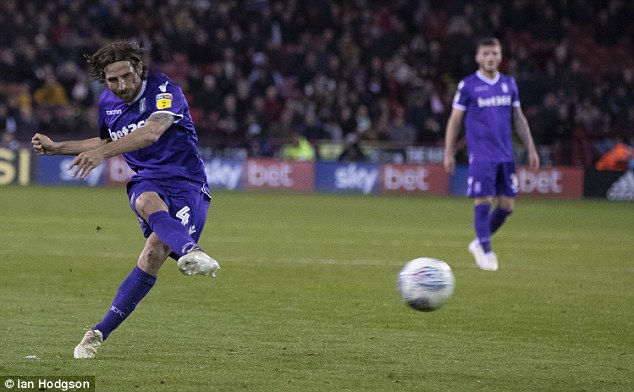 In a first change in six matches, he dropped his captain Billy Sharp and handed his starting place and the armband to Clarke up front.

Previously goalless in 13 appearances, Wilder was perhaps looking for the dip in temperatures to bring the best out of Clarke, who embarked on a run of nine goals in just four matches last November.

Arguably, had the 33-year-old been in that kind of nick, he would have given United a first-half lead. But he was ever so slightly on his heels as Jack O’Connell’s 37th-minute cross flashed across the six-yard box.

That came either side of strike partner David McGoldrick being denied by two Jack Butland saves during a purple patch for the home team: a header beyond the far post, from John Fleck’s raking cross field delivery, and an opportunistic shot on the turn both repelled at the expense of corners. 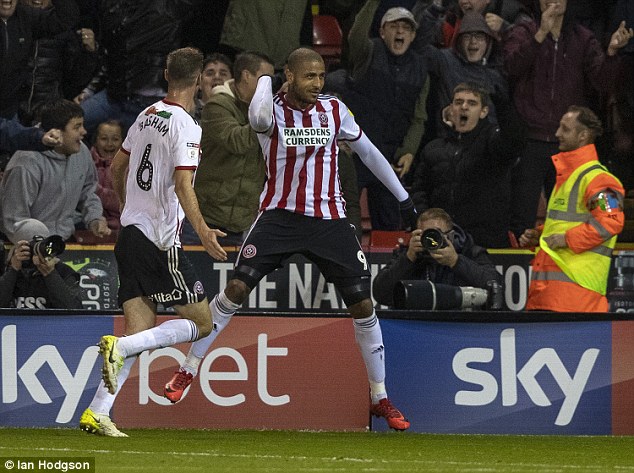 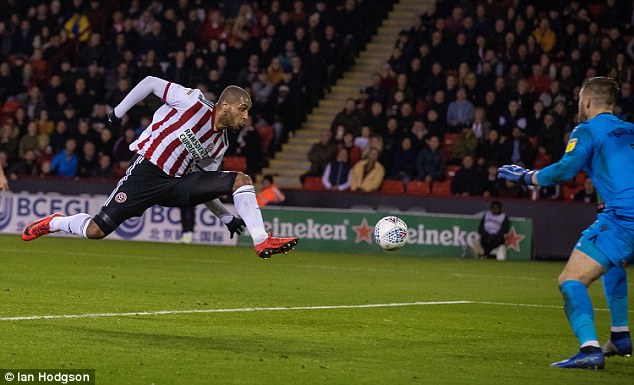 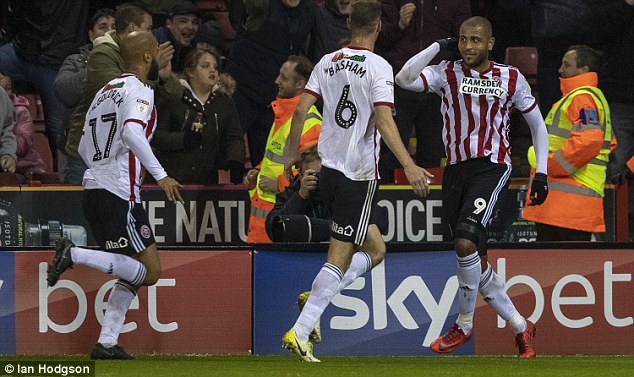 Clarke was also denied by a sprawling Butland midway through the period after the best two chances of a typically vibrant start to the match by the hosts fell to their full-backs. First, with just 73 seconds on the clock, Kieron Freeman swept over the crossbar following an overload down the left. Then, Enda Stevens picked his spot from a Mark Duffy pull back 10 minutes later only to miscue into the away support.

But Clarke was to benefit from the volume of chances created when he reacted most decisively to Norwood striking the woodwork.

Before heading to his place on the gantry, following his one-match touchline ban for his conduct towards referee Roger East in defeat to Birmingham three days earlier, Gary Rowett opted to draft in Saido Berahino up front.

However, the £12million striker proved more effective disrupting his opponents’ build-up from the back, working tirelessly to do so, than as a foil for Benik Afobe, who had Stoke’s one effort on target – a tame header straight at Dean Henderson.

And it was Berahino’s replacement Crouch who helped Stoke take something from the contest, after being fouled by Stevens 20 yards out. 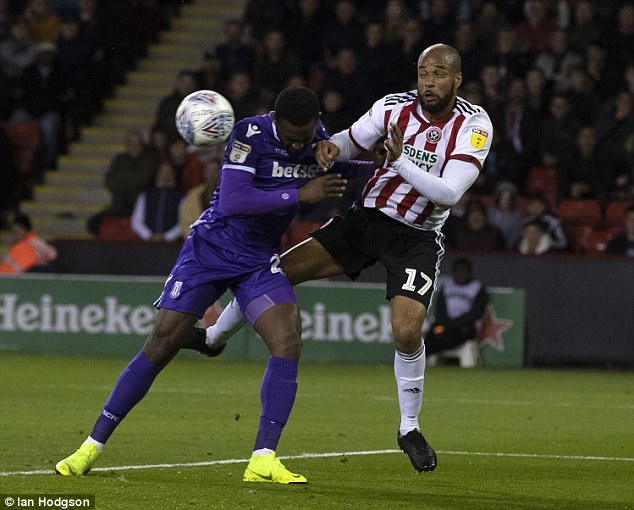