Sheffield United will maintain its opposition to calls for the reintroduction of five substitutions in the middle of the Premier League season as it would affect the competition’s integrity, club CEO Stephen Bettis has said.

Liverpool manager Jurgen Klopp and his Manchester City counterpart, Pep Guardiola, have been vocal in their criticism of the league’s decision not to stick with last season’s temporary rule that allowed five instead of three substitutions.

The later start to the current campaign, caused by the delay in the completion of last season due the coronavirus pandemic, has led to a compressed schedule, especially for teams that are in European competitions. 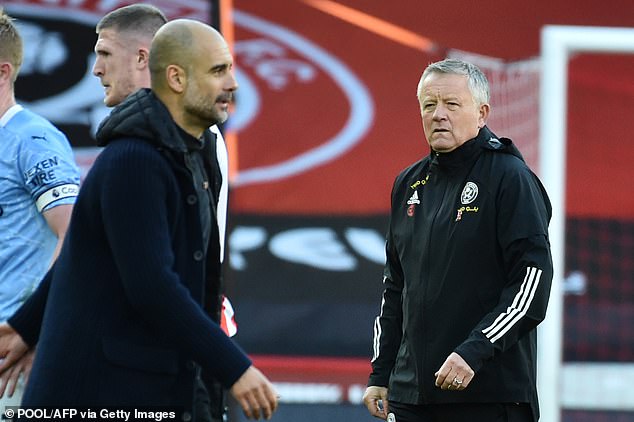 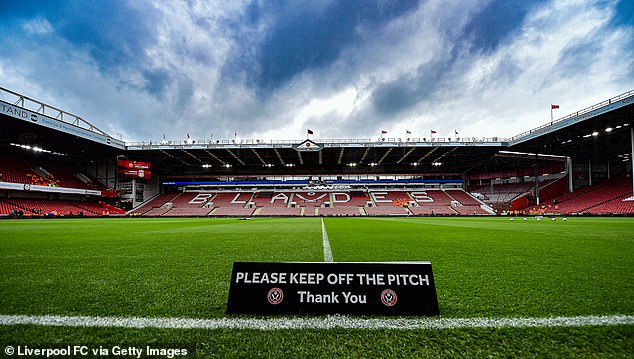 ‘We remain suspicious that big clubs simply want to be able to sub off players to rest them to keep them fresh… the bigger the club, the stronger the bench,’ Bettis told Sky Sports.

‘Any change of rules mid-season will clearly affect the integrity of the league… the 20 clubs have voted not once but twice to reject five subs. The bigger clubs managed to find a way to have the vote held a second time and again they lost.

‘So far this season, clubs playing in Europe have endured a similar workload to clubs in the Championship and we don’t hear them complaining, do we? Here at Bramall Lane, we have not seen an increase in muscle injuries.’

The Professional Footballers’ Association (PFA) has backed calls for the return of five substitutes.

‘We told the Premier League we would support such a move on health and safety grounds for our members before the first vote and our position has not changed,’ Sky Sports quoted the PFA as saying in a statement. 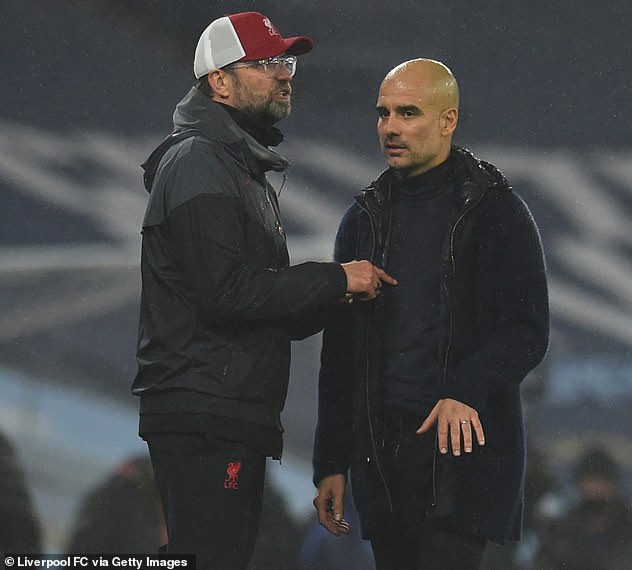 JOHN HARTSON: Gambling destroyed me and my wife vowed to leave me