Diego Simeone almost quit Atletico Madrid in 2016 after losing a second Champions League final to rivals Real but, after seeing off Liverpool, will Spain’s unluckiest club FINALLY win the big one?

Diego Simeone was so distraught at losing his second Champions League final to Real Madrid inside three years in 2016 that he thought about quitting Atletico.

The club that also lost the 1974 final against Bayern Munich, and who carried the reputation for being the unluckiest team in Spain before he took over as coach, still feel jinxed when it comes to winning the biggest prize.

But there is a growing sense that this year could be different. There is no Real Madrid to beat them in the final, they were handed an, in theory, easier path to the final when the draw meant they avoided Barcelona, Bayern Munich and Manchester City in the quarter and semi-finals, and it felt as though destiny was backing them too when they somehow beat Liverpool at Anfield in the last 16. 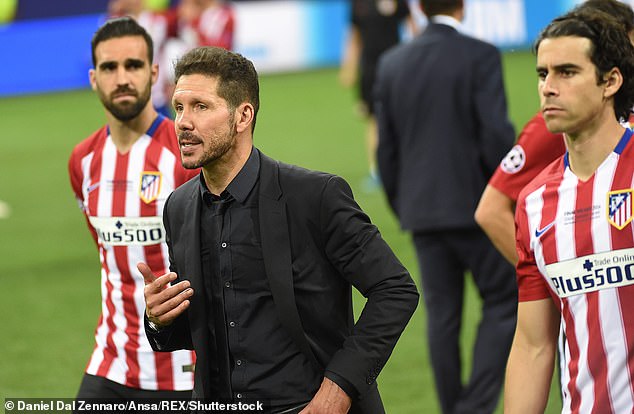 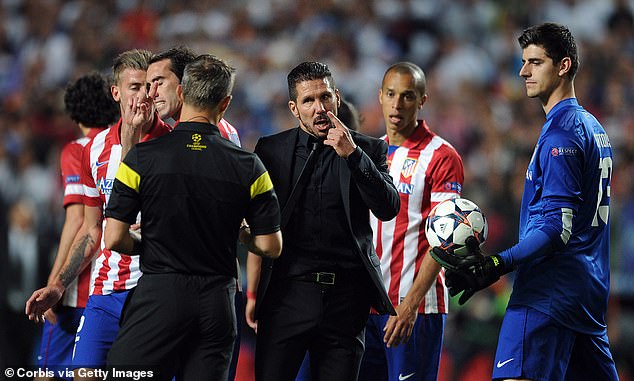 His side had lost the final two years before, both to their arch rivals Real Madrid 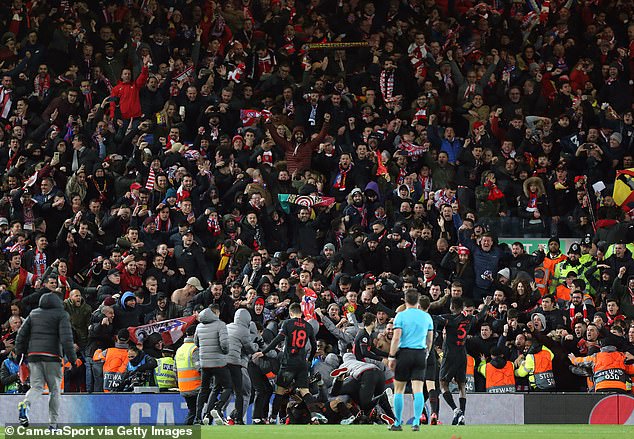 ‘That victory doesn’t help us now,’ said Simeone on Wednesday. ‘The enthusiasm it generated has waned, it was a long time ago.’

Better to think of that triumph at Anfield though, rather than those two final defeats. It was in 2016 when he felt he perhaps could not go on.

Immediately after the game which Atletico lost on penalties he was asked if he was planning on quitting he said: ‘It’s time to think about it. That’s what I’m doing. Losing two finals is a failure.’

A year later he told Diario AS: ‘I got to the press room [in Milan] and I had to cross the part where the Madrid players were celebrating. It hurt. And it went through my head that there would be a difficult year and it would be difficult motivating the players.’

And in reference to an offer of a job elsewhere, widely believed to be at Paris Saint-Germain who were offering him a huge salary, he added: ‘I just said I needed to think. Is that so bad? If I wanted a reason to go there were 35 million of them. I stayed because I wanted to.’ PSG it seems were offering him €35m a season to win them a European Cup.

What made 2016 so bad was 2014. Atletico had been seconds from winning their first Champions League when Sergio Ramos headed in Luka Modric’s corner to take the game into extra-time. Madrid were stronger and it was no surprise when Gareth Bale headed them in front before Marcelo and Cristiano Ronaldo from the penalty spot made the final score emphatic. 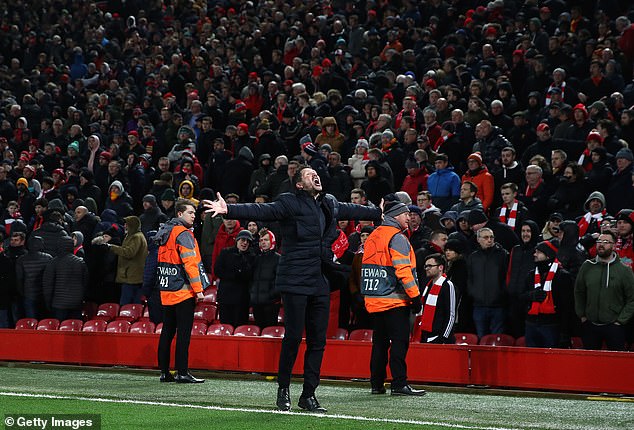 Back in Lisbon, the scene of that first final, there is a chance to go some way to make amends. It will not be the same without supporters. Simeone said he felt first and foremost for those who had travelled to Milan in 2016. He cares more than most that the stadiums are full, there has been no one to turn to and orchestrate in the last 10 minutes of matches since lockdown.

But it will be his greatest achievement as a coach if, at the third attempt, he delivers the trophy. Atletico fans would argue they are still the biggest club yet to have won it.

Nothing is ever straightforward for Atletico. Of the two players ruled out because they tested positive for coronavirus this week, Angel Correa will certainly be missed. 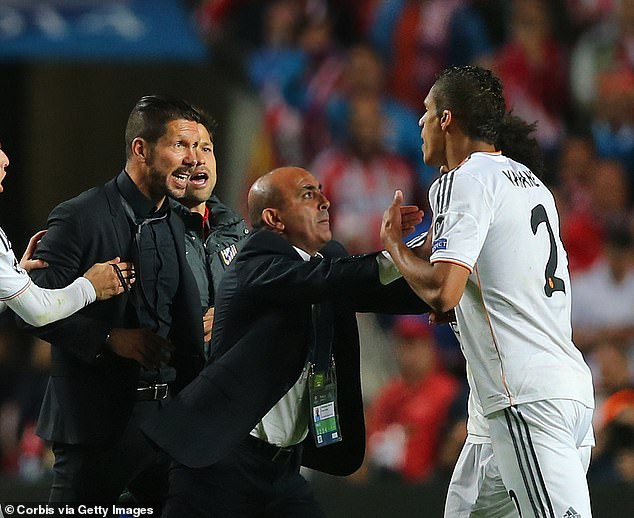 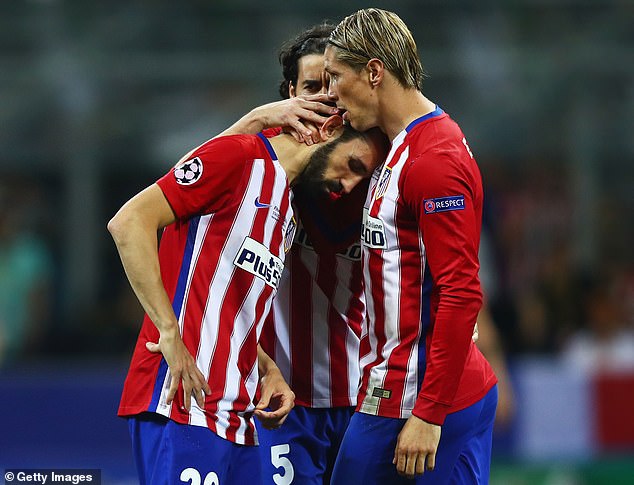 Right back Sime Vrsaljko would probably not have featured but the Argentine forward’s direct running unsettles defences and he would have played some part.

It could have been a lot worse for Atletico Madrid. There was a nervous wait while subsequent test results came through, eventually allaying fears that the virus had spread through the squad as it had two weeks before in the Madrid-based second division outfit Fuenlabrada. That old feeling that Atletico are jinxed in this competition surfaced once more.

Lisbon isn’t just special for Atletico, it also marks a going home of sorts for Joao Felix. If not for the pandemic-induced flat atmosphere in Portugal he would be the centre of attention right now, with Cristiano Ronaldo having failed to make the final eight.

Atletico’s record signing has been dogged by injury and an inability to click with Simeone so far. There was an incident earlier in the season when the player appeared to deliberately ignore his coach’s instructions from the touchline that he should move into a wide position to accommodate a substitute who Simeone wanted to use centrally. 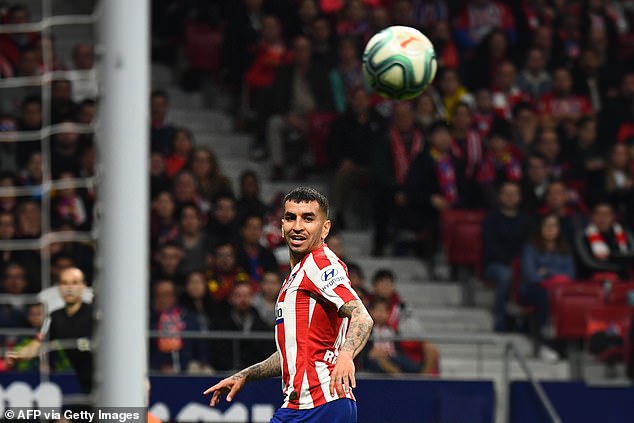 Two of their players tested positive for coronavirus; Angel Correa will certainly be missed 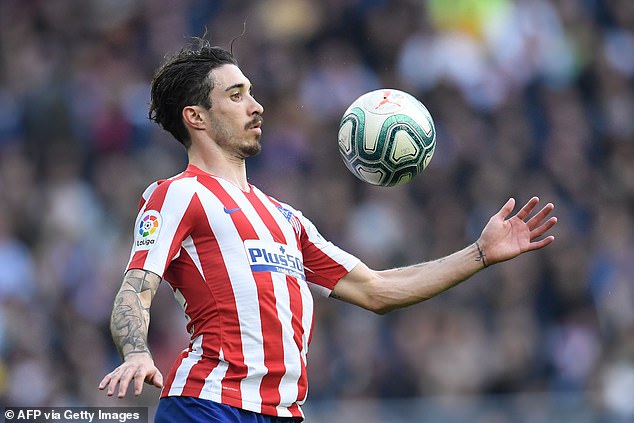 Joao Felix has put the incident down to a breakdown of communication; there seems to have been an ongoing failure to communicate for the 20-year-old and his headstrong coach.

For a long time it was a real problem for Simeone that the big signing was not producing in his first season, but the club brought Yannick Carrasco in on loan in January and he has looked supersonic, skating down the wings giving Atletico a counterattacking threat they were lacking before.

And then there is the hero of Anfield, Marcos Llorente who has morphed from holding midfielder struggling to get into the side to second striker likely to be called up by Spain coach Luis Enrique very soon and expected to start against Leipzig. 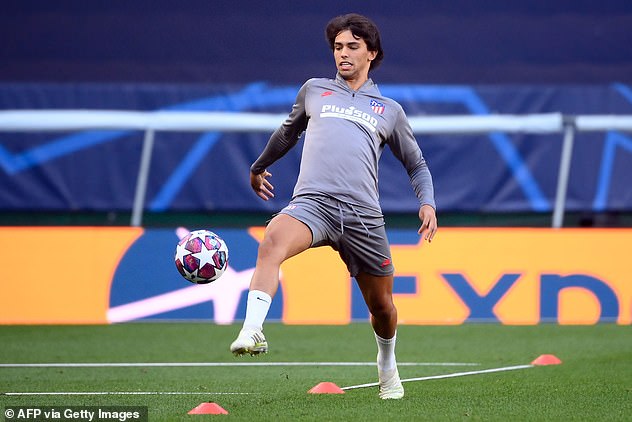 Carrasco is a veteran of that second final failure in 2016. He got a 79th minute equaliser on the night against Real Madrid but watched as they scored all five of their penalties to win the tournament again at their neighbour’s expense.

Simeone, veteran of a million nervous paces inside a hundred different technical areas over the last eight years as Atletico coach knows that ‘deserve’ does not come into it.

Atletico have a wonderful chance in this strangest of Champions Leagues, but they have to take it. 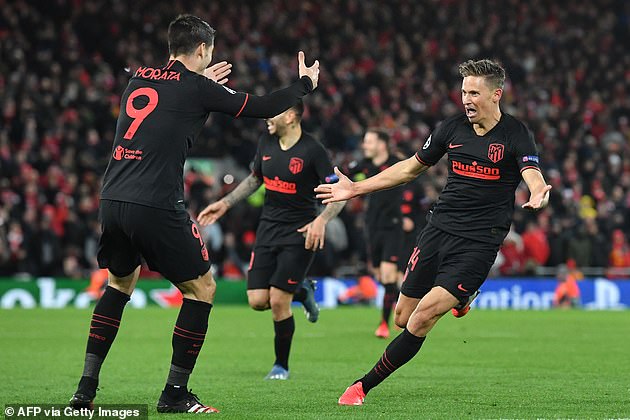 Gareth Bale is STILL one of the world's top players, says Casemiro