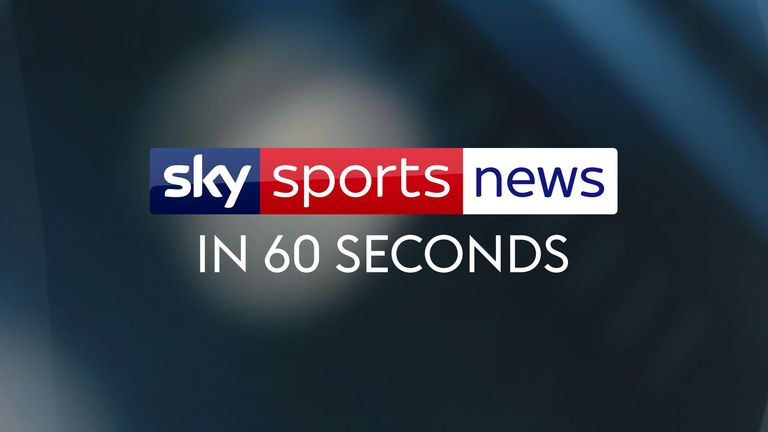 Catch up on all the big headlines from Sky Sports News in our latest video bulletin.

Cristiano Ronaldo says returning to Old Trafford with Juventus in the Champions League on Tuesday night will be an emotional experience.

Arsenal made it 10 wins in a row to move into the top four of the Premier League.

Pierre-Emerick Aubameyang scored twice in two minutes, as they came from behind to beat Leicester 3-1.

The Chelsea coach who sparked a melee with Jose Mourinho has been charged by the FA.

Mourinho avoids a charge, but is formally reminded of his responsibilities.