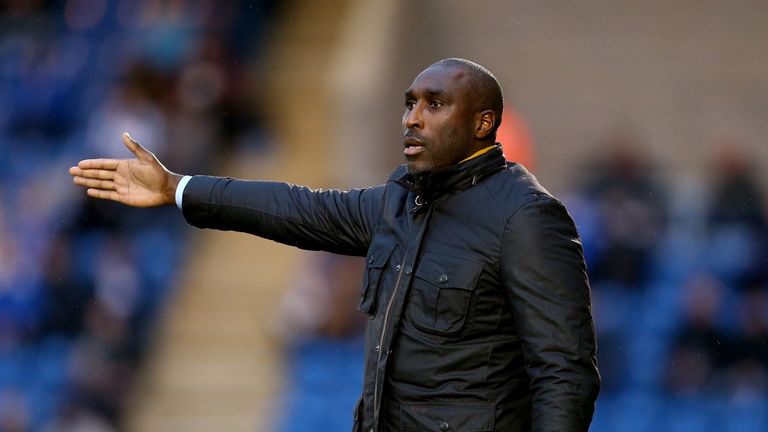 Sol Campbell has condemned the alleged homophobic abuse he suffered during his Macclesfield side’s 3-2 League Two defeat to Cheltenham on Saturday.

The FA are investigating claims of offensive comments, with several Cheltenham supporters condemning what is said to have happened after the game on social media.

Cheltenham released a statement on Monday reminding fans it is against the law to shout or chant discriminatory abuse.

Speaking to Sky Sports News, Campbell said: “I think it’s a sad affair to have this vile noise chanted at me with no remorse to how my wife, children and I must feel.

“The perpetrators who carried out this criminal offence should be brought to justice and not feel that they have got away with this. 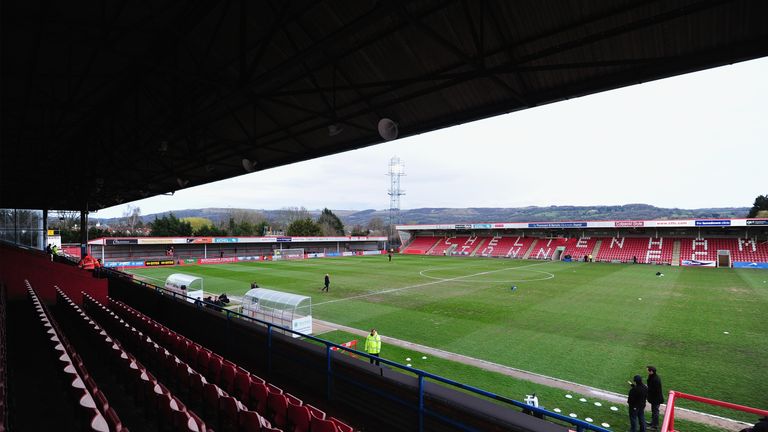 “If I hadn’t spoken to my friend who was in the crowd, this would have been swept under the carpet.”

Campbell, who was appointed as Macclesfield manager in November, also praised the reactions from both clubs to the alleged incidents.

He added: “I have to say Cheltenham Town FC and Macclesfield Town FC have been swift with their responses and investigations into the incident. 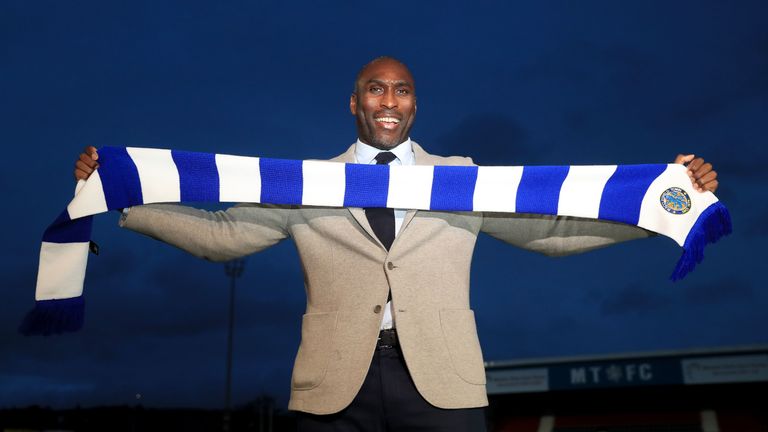 “Football grounds should be places for people of all backgrounds and ages to enjoy watching football in a safe and secure environment where everyone is welcomed.

“This conversation about the sometimes disgusting football ground behaviour keeps rearing its ugly head. I believe that we can all work together for a brighter future.”

Frank Lampard: No top-four would not be a disaster for Chelsea