‘Tottenham ain’t dying for any cause!’: Graeme Souness SLAMS Tottenham’s first-half performance against Crystal Palace… and insists Antonio Conte’s side ‘feel sorry for themselves’

Graeme Souness claims Tottenham’s players ‘feel sorry for themselves’ during his analysis for their first-half performance against Crystal Palace.

Antonio Conte’s side travelled to Selhurst Park in a bid to turn around their poor form and returning to winning ways – following their recent 2-0 defeat to Aston Villa.

However, after a timid display from the north London outfit in the first-half, Souness ripped into their performance and claimed the players ‘ain’t dying for any cause’. 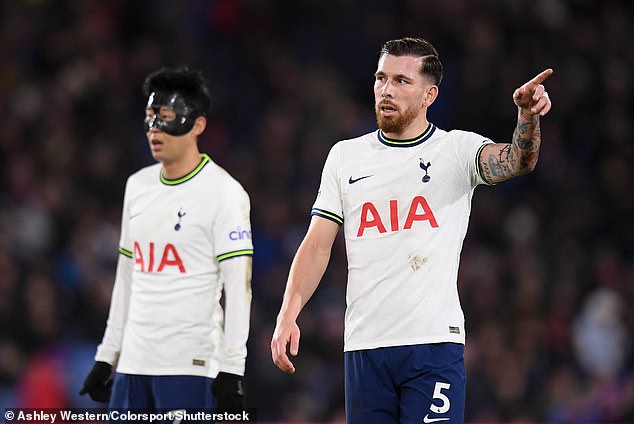 Tottenham put in another underwhelming first-half performance against Crystal Palace 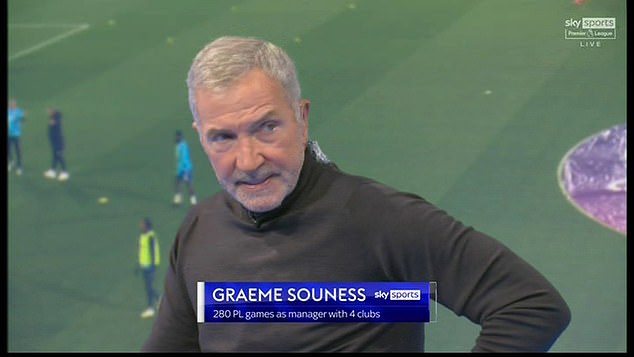 Speaking on Sky Sports, Souness said: ‘Tottenham were disappointing. They have better players than what they’re showing right now.

‘When you’re a manager on the side-line and you’re looking for a reaction from your team, the first thing you looking for is some real aggression.

‘Dying for the cause. Tottenham ain’t dying for any cause. They’re a team of players who feel sorry for themselves.’

The two London sides played out a goalless first 45 minutes that was devoid of any chances – other than a Jordan Ayew long-range effort that tested Hugo Lloris. 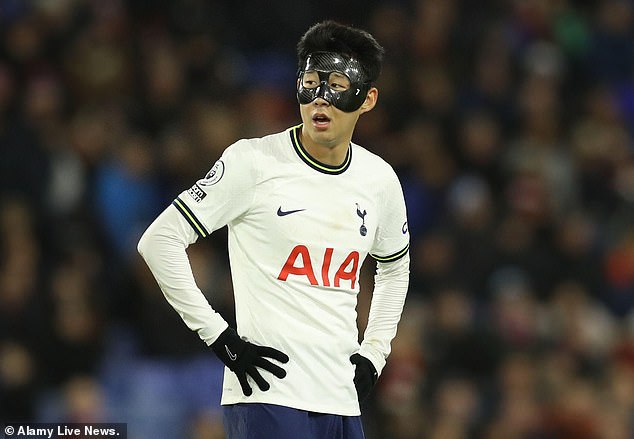 Earlier in the broadcast, Jamie Redknapp insisted Tottenham boss Conte ‘has spent money on very good players’ despite the coach’s claim he needs more depth in his team.

The Italian manager has been vocal in recent weeks about his desire for reinforcements in the upcoming transfer window, amid Spurs’ poor run of form.

They’re searching for their first Premier League win since returning from the World Cup after a draw with Brentford and the recent defeat to Aston Villa. 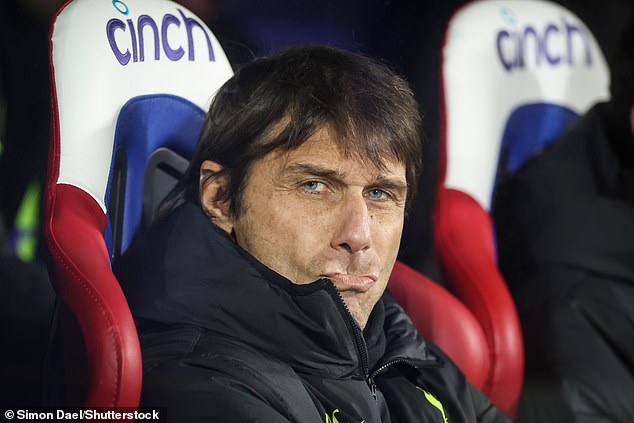 UEFA: 2021 Champions League and Europa League finals to go ahead as planned with some fans

Eddie Howe insists Newcastle's loss to Tottenham may be 'GOOD'