In a boost for manager Nathan Jones as he attempts to steer the club away from the bottom of the Premier League, Southampton have landed the Orsic on a two-and-a-half year deal.

The 30 year-old will bring experience and a much-needed goal threat to Jones’s squad. 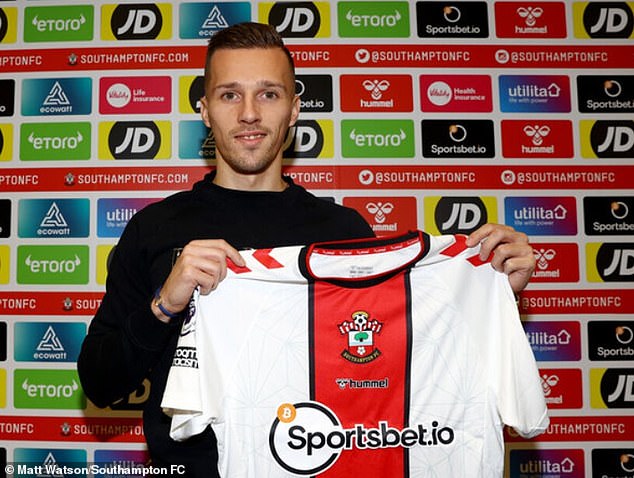 He made 216 appearances in four-and-a-half years for Dinamo Zagreb, scoring 91 times including 28 in the Champions League and Europa League to become their all-time top scorer in continental competition, helping his club win four straight Croatian titles.

Orsic has also already made a name for himself against English opposition, scoring a Europa League hat-trick against Tottenham, group stage goal against West Ham and the winner in a famous victory over Chelsea in this season’s Champions League, a game that proved to be Thomas Tuchel’s last in charge of the London club.

Orsic, who was close to joining Burnley a year ago, has also won 27 caps for Croatia and was part of their squad for the World Cup, helping them finish third in Qatar with the winner in the third-place match against Morocco.

Jones said: ‘Mislav is a significant addition to our squad and I’m delighted we have been able to get him in so quickly this month. 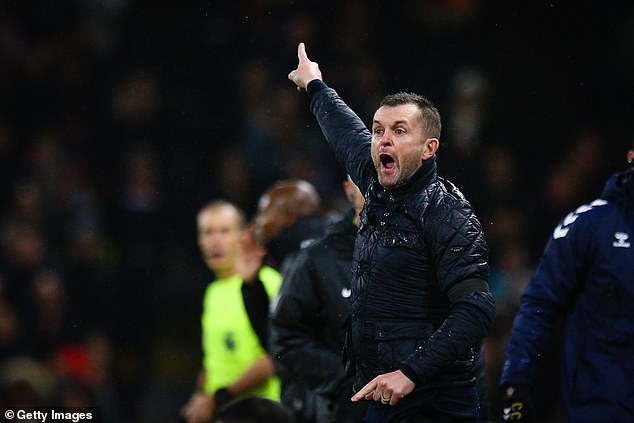 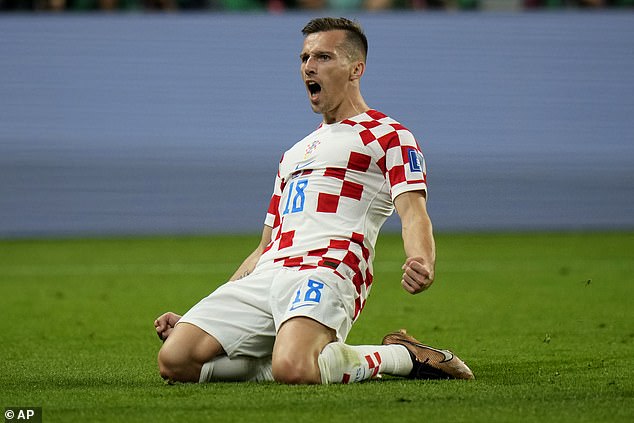 ‘He’s a serious attacking threat and I’m sure anyone who has followed his progress or saw what he achieved at the World Cup will realise the talent he has. We’re excited to have him here.”

Orsic said: ‘I feel very happy to be here, I think it’s a dream for every football player to come to play in the Premier League and I’m here, I’m ready, I’m motivated and I hope that I will help the team to achieve their goals.

‘When I come here to the camp, it’s amazing, and I’m sure I will really enjoy my time here. Now it’s a little bit of a difficult situation for the club, but I think we need to stay together.

‘We have only one plan – everybody to stay in the Premier League. We need to work hard every day and I hope that at the end of the year we will be happy.’