Southampton are set to approve a restructuring of their famed academy by replacing their Under 23 side with a senior B team.

The model of having a senior B team has been used successfully in Europe by Barcelona, Real Madrid and Borussia Dortmund. 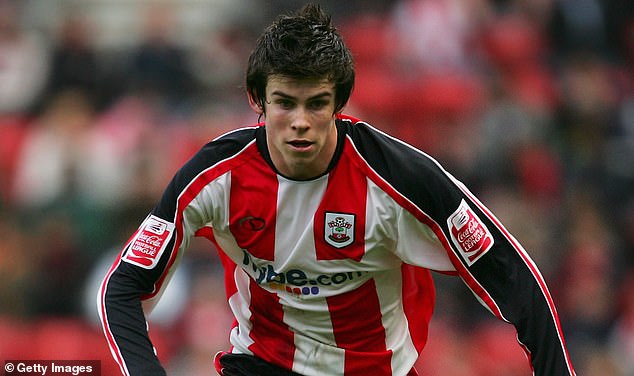 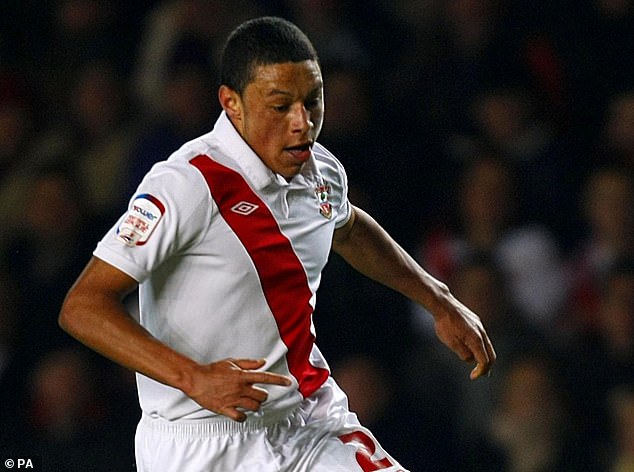 The Saints, who also developed Alex Oxlade-Chamberlain, will remodel into a B team

If the switch is agreed, as is likely, the training for the B team will mirror the schedule of manager Ralph Hasenhuttl’s first team at the club’s Staplewood headquarters.

Where possible, the B team will play their matches on different days to the senior side to allow Hasenhuttl to watch their games – the club will continue to play in Premier League 2.

It is hoped that by Hasenhuttl keeping an eye on B-team matches, it will help facilitate the promotion of players into the first-team set-up.

It is understood the academy players have been informed of the club’s planned structural revamp.

Southampton have a rich tradition of producing British talent and that prowess has proved hugely lucrative for the club in terms of income from player sales in the transfer market. 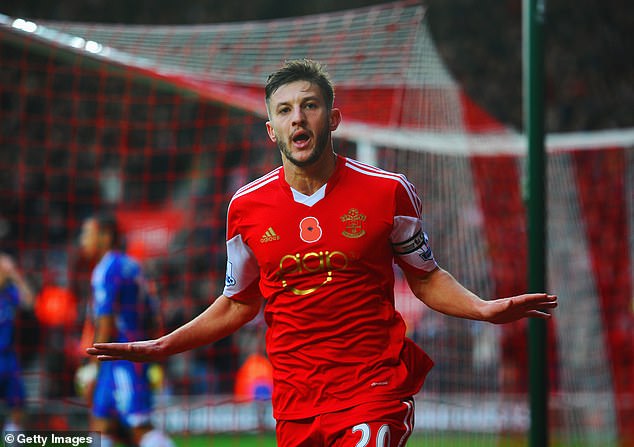