Germany face likely must-win clash when they take on Spain in Group E of the 2022 World Cup… but what time is kick-off? What TV channel is it on? What is their head-to-head record? And what is the team news?

Spain take on Germany in Group E with both teams having vastly contrasting starts to their respective World Cup campaigns.

For Spain, it couldn’t have gone any better after destroying Costa Rica 7-0 in one of the tournament’s best performances so far.

But for Germany the mood could not be any different after they threw away a lead late on to suffer a shock 2-1 defeat by Japan, leaving them on the brink of an exit. 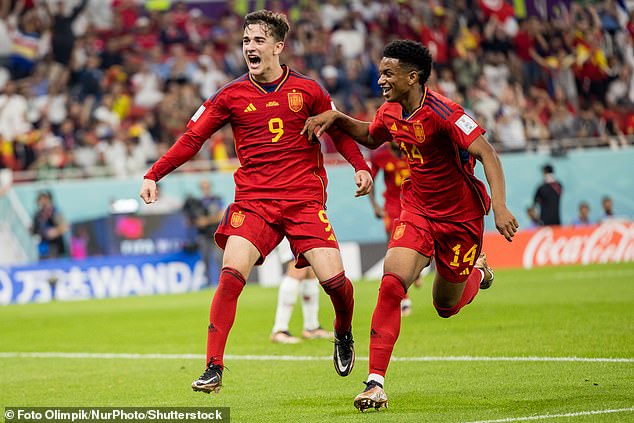 Before the tournament Spain’s match with Germany looked like being the match that decided who would top Group E.

However, now it has turned into a crucial match for Germany in another aspect as if they lose again and Japan avoid defeat against Costa Rica, they would be out of the World Cup in the group stage for the second year in a row. With the clash quickly approaching, Sportsmail takes you through everything you need to know below.

Spain vs Germany will be the highlight match of Group E and takes place on November 27. The game will start at 7pm GMT, 2am EST in the USA and 11pm for Australian Eastern Time.

How to watch the match

The Spain vs Germany game will be aired live on BBC One and can be screened on the BBC iPlayer for UK viewers.

US based World Cup fans can view the match on Fox Sports 1 and the Fox Sports website with a valid login. Telemundo and Peacock will also be screening the game.

Australian fans can watch the game for free on SBS, including the live stream.

UK: BBC One and BBC iPlayer

Australia: SBS and SBS On Demand 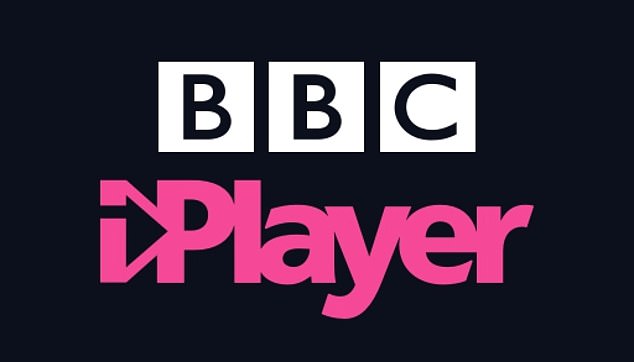 Where is Spain vs Germany being played?

Spain’s clash with Germany will take place at the Al Bayt Stadium  – which is located in Al Khor, 35km north of Doha.

The Al Bayt Stadium has a capacity of around 60,000, and is a purpose built facility for the tournament.

The stadium will hold several group stage matches, already staging England’s 6-2 win over Iran, and will play a major role in the knockout stages by holding a last-16, quarter-final and semi-final. 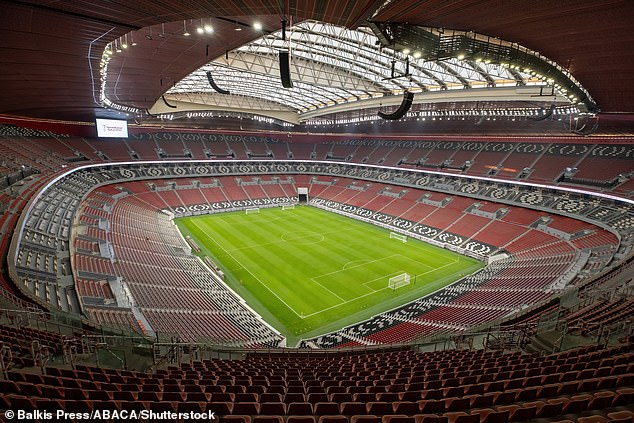 Spain headed into their opener against Costa Rica on the back of a virus hitting the camp, which Luis Enrique would have likely factored in with some of his match XI selection.

However, all of those players suspected with contracting any illness, such as Alvaro Morata who starred after coming on as a substitute, didn’t appear to have suffered and Enrique is expected to have a fully-fit squad.

In defeat by Japan, Leroy Sane missed the opening match following a knee injury and Germany boss Hansi Flick will now hope the forward will be available to take on Spain. 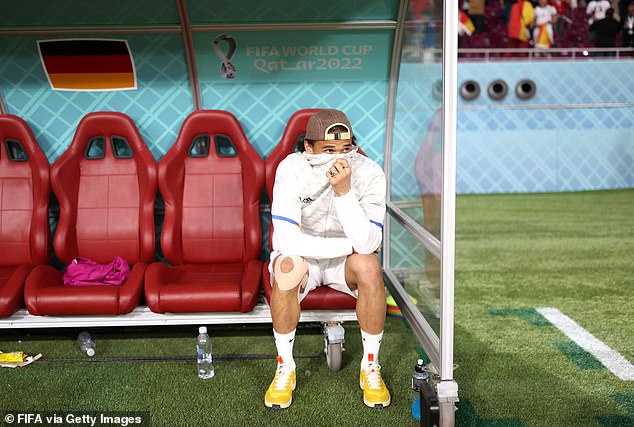 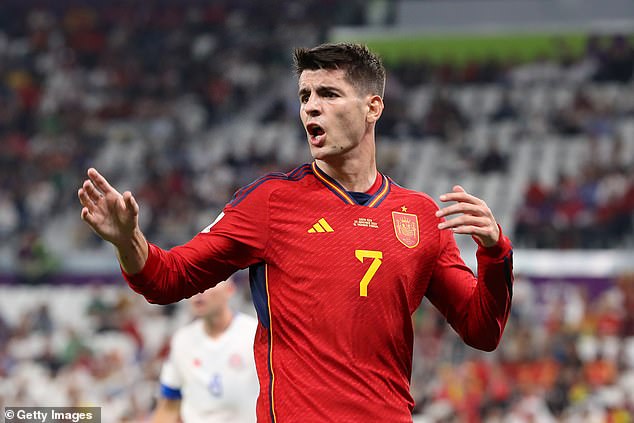 There is rich history between these teams and it’s quite even across their previous 25 matches with Germany winning nine of them and Spain claiming eight victories.

Arguably the most famous was when Spain defeated Germany to win Euro 2008 after a Fernando Torres goal, but Germany have the edge in World Cups.

As West Germany they defeated Spain at the 1966 World Cup in a group match at Vila Park, and that was followed by another West Germany win that effectively knocked the home nation out at the 1982 World Cup second group stage, while they drew at the 1994 World Cup.

They last met at a major tournament 12 years ago at the South Africa World Cup that Spain won 1-0 – and their last meeting in the Nations League two years ago saw the Spanish side claim an incredible 6-0 win. 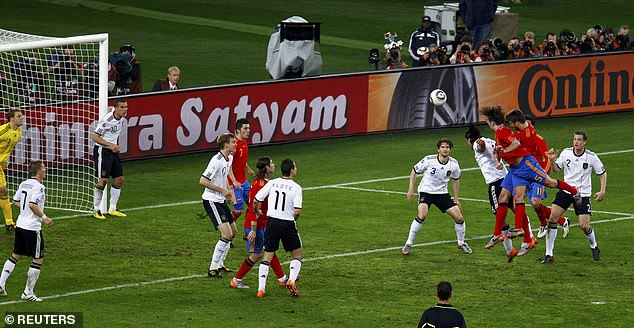