Tottenham legend Robbie Keane has emerged as a shock contender for the vacant managerial position at Portsmouth.

Pompey have been without a permanent head coach since Danny Cowley was sacked earlier this month with the club having won just once in the league since September.

Former Middlesbrough and Sheffield United boss Chris Wilder remains the bookies favourite to take over from Cowley, with Lee Bowyer and Liam Manning also in the running. 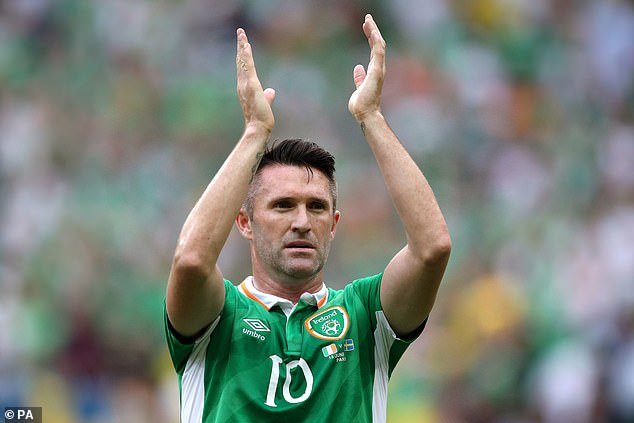 But according to a report from Sky Sports, the three-time Spurs player of the year has emerged as a potential candidate for the job.

Keane was in attendance as the club crashed out of the FA Cup in the third round against Spurs on Saturday, and the 42-year-old is keen to discuss his suitability for the role with the south coast club.

The Republic of Ireland’s record goalscorer, Keane first embarked on a career in the dugout towards the end of his playing days after joining Indian Super League Team ATK in 2017. 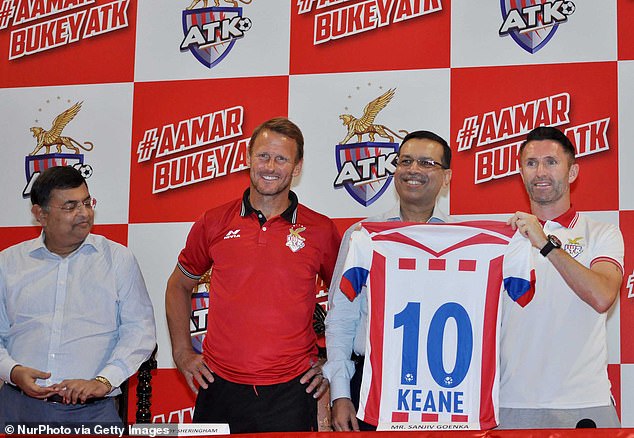 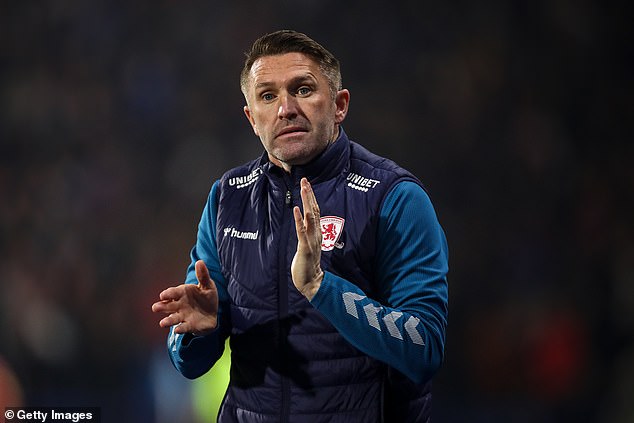 Initially playing under then-boss Teddy Sheringham, Keane would be appointed player-manager when Sheringham was sacked in March 2018 but would take charge of the team for just three games before departing in May.

Keane has since bolstered his coaching experience by working as an assistant, serving as number two alongside Mick McCarthy for the Republic of Ireland before he stood down in April 2020.

During his time coaching with the national side, Keane also gained experience working as an assistant to Jonathan Woodgate during the 42-year-old’s brief stint in charge of the Teeside club.

Cesc Fabregas receives TWO marks out of 10 for poor performance

Gerrard shut down Wenger’s complaints with "these things happen" response