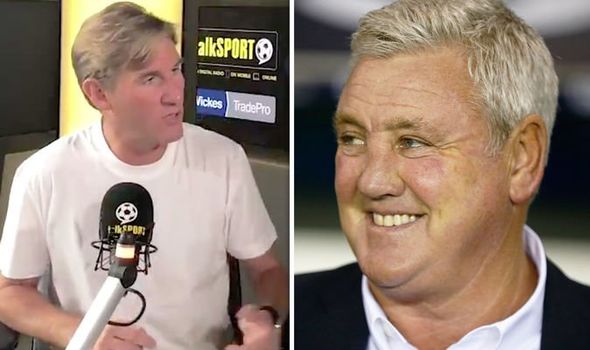 Bruce has emerged as the favourite to replace Rafa Benitez at Newcastle.

The former Manchester United defender has only been in charge of Championship side Sheffield Wednesday since February.

Bruce may not be a popular choice with Newcastle fans due to the two years he spent in charge at local rivals Sunderland.

But Jordan, who knows Bruce from their days together at Palace in 2001, says the 58-year-old is the right candidate for the role and will accept it if he is offered it.

I also know that his is a job he would really, really want

“I’m going to go back into some territory that often gets me into trouble – Newcastle United,” Jordan said on talkSPORT on Wednesday.

“Obviously I had Steve Bruce at Palace in 2001, I know him very well.

“We had a very difficult situation because it ended up in real fisticuffs, not physical ones but legal ones, because I put him on gardening leave but over the years our relationship has been rebuilt and I have a great deal of regard for him. 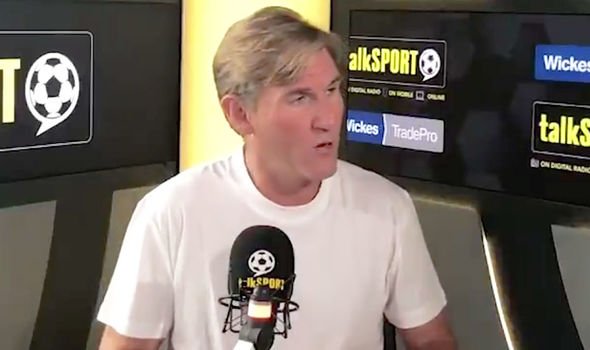 “I think he is an incredibly capable manager who hasn’t really had the opportunities at clubs he should have.

“People say he’s ‘old school’ with the football he plays, but I just think there are good managers and bad managers.

“I know probably in 2002 or 2003 he would have crawled across burnt coals to get the Newcastle job. They were talking to him about it but he had gone to Birmingham and his time at Birmingham was very short.

“At that time, having been put on gardening leave by me at Palace and being called all the names under the sun for not being loyal, having bounced out of Sheffield United and having done the same to Wigan, he inherited a reputation for as a manager who jumps between clubs when they see a better opportunity or think there is one.

“But I also know that his is a job he would really, really want. 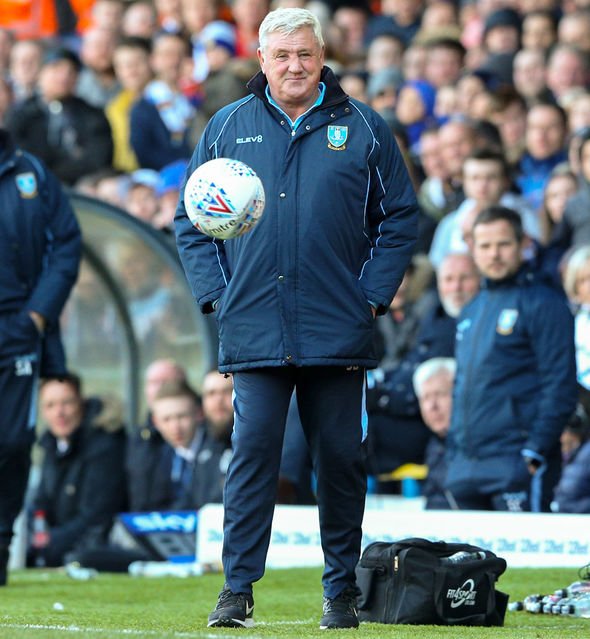 “I just think Newcastle at this moment in time, and here comes the bit fans are not going to like – they are where they are and they are not a big club in the Premier League.

“I think Steve Bruce is an incredibly capable manager and I think he’s a good fit for Newcastle.

“I think he gets it, I think he’ll have the energy and I think he will feel this is his calling.

“He might not be the most ambitious or inspired appointment, but I get tired of these managers who come out of left field, who people have never heard of, and they suddenly think they are revolutionary.

“I think Brucey would do a really good job for them.”