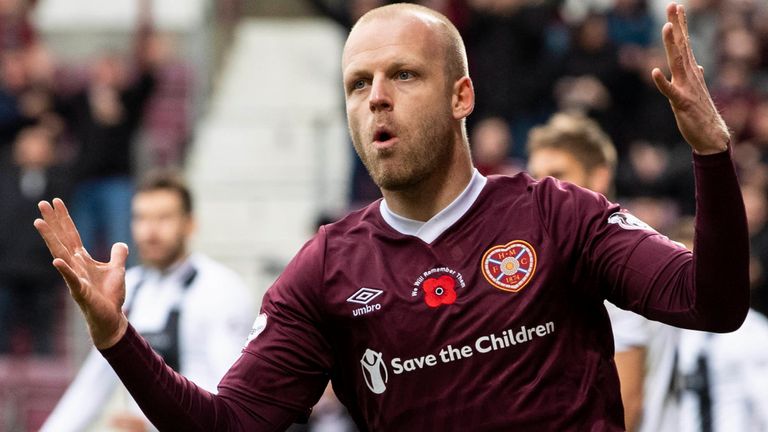 Hearts forward Steven Naismith has backed the club’s decision not to rush into appointing a successor to former manager Craig Levein.

Ann Budge, Hearts owner, has said she is in “no hurry” to replace Levein, who was relieved of his duties as manager and director of football last month. 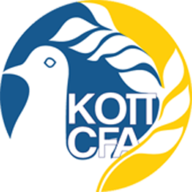 Naismith, who made his first start since August on Saturday against St Mirren after struggling with injury, believes it is important Hearts do not make a knee-jerk appointment with the club at a vulnerable moment.

“I think it’s been a turbulent time and now is the time to take a step back and evaluate everything rather than rush into something,” Naismith told Sky Sports News at the launch of the new Scotland kit.

“I think Ann Budge has made it clear she’ll decide and take her time to work out the best way forward for the club. 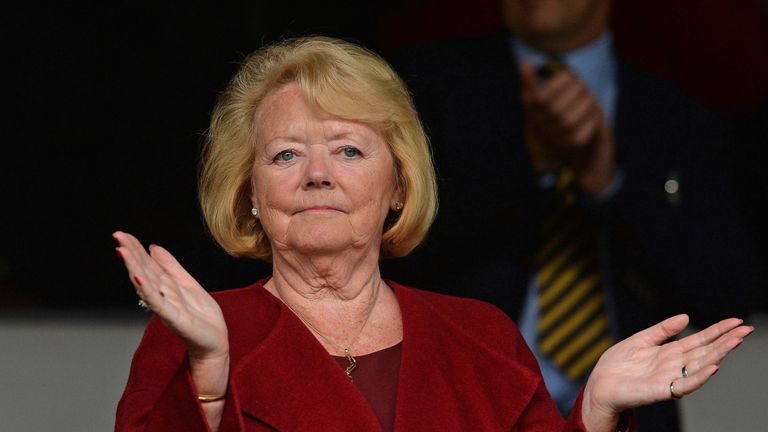 “For me, personally, the club is not far away from catapulting itself beyond where it has been in the last five or six years.

“That has got to be the main aim for everybody so if that means taking a little bit longer to get a manager and the structure set up then that that’ll be the right thing to do.”

Naismith’s return from injury has seen him recalled to the Scotland squad by manager Steve Clarke for their European Qualifiers against Cyprus and Kazakhstan.

“It’s been really tough. For the national team, you watch the squad meeting up and you’re not involved which is a frustration because you want to get out there and show the manager what you can do.

“Fortunately this time out I’m back in the squad, hopefully this week I can train well and put myself into contention.” 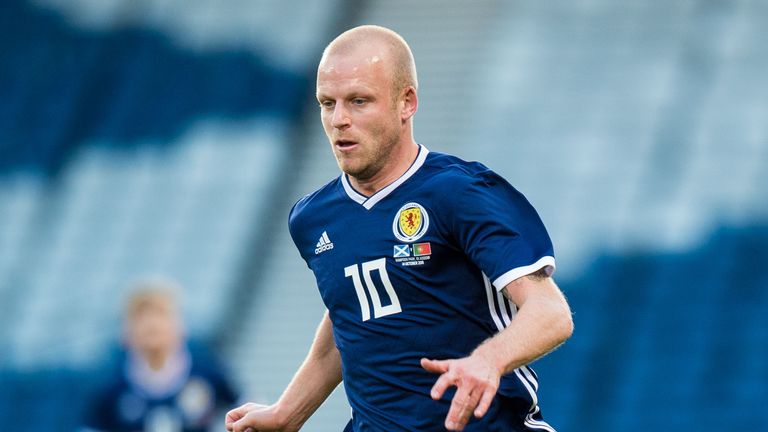 Asked what he can add to the squad, he continued: “Experience for one. If you look at the last three or four squads there’s been a lot of inexperience. So I think I’ll naturally bring that.”

Naismith is one appearance away from earning his 50th cap for Scotland, 12 years after making his international debut.