‘He is ready to perform another miracle’: Wojciech Szczesny fires Cristiano Ronaldo warning to Juventus’ Champions League rivals as they prepare for restart against Lyon

Wojciech Szczesny has warned Juventus’ Champions League rivals that Cristiano Ronaldo is ready to make the headlines once again in Europe’s elite competition.

The Champions League resumes on Friday following its hiatus since the beginning of March, and Juventus take on Lyon at home in the second-leg of their last-16 tie looking to overturn a 1-0 deficit.

And Szczesny believes Ronaldo can make the difference once again for Juventus following his hat-trick heroics against Atletico Madrid in the Champions League last year. 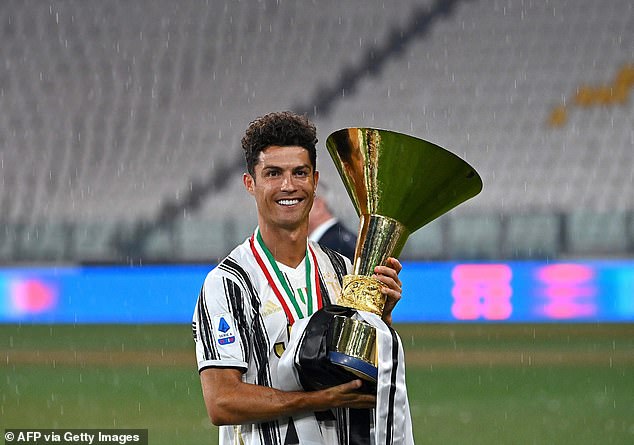 Previewing the Lyon encounter, Szczesny told Tuttosport: ‘I see a team ready, there is an environment similar to last year before the match against Atletico Madrid.

‘As usual at the decisive times he makes the difference, he is ready to perform another miracle.

‘We are playing for an important goal, finding the motivation is not difficult, we are all concentrated. 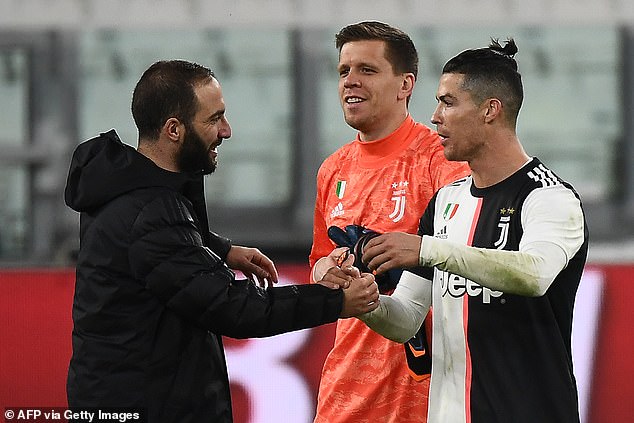 Despite winning yet another Serie A title, it has been a mixed season for Maurizio Sarri’s side in Italy after they lost the Coppa Italia and have yet to properly convince in the Champions League.

Sarri and Juventus will be desperate to end the season on a real high by lifting their first Champions League title since 1996.

If Juventus overcome Lyon in Turin, they will meet either Real Madrid or Manchester City in a one-off quarter-final in Lisbon.

Jones praises Solskjaer for impact he has made at Manchester United

Premier League hits and misses: Liverpool pass another test and are Arsenal back to their best?