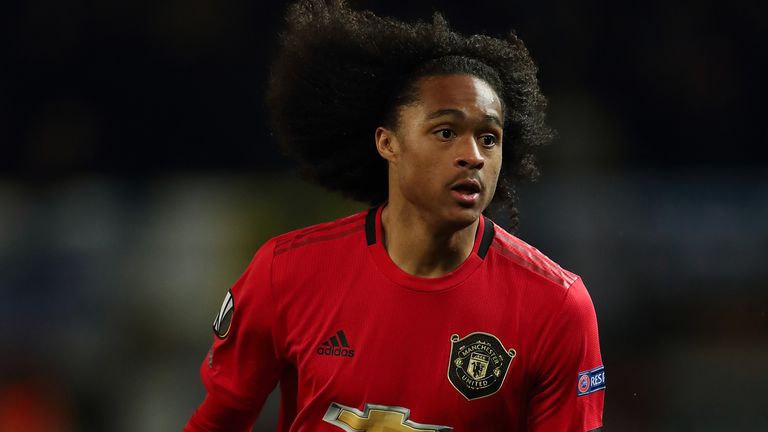 Manchester United are open to allowing Tahith Chong out on loan amid reported interest from Werder Bremen.

Chong came off the bench in Wednesday’s 2-1 Europa League win over LASK Linz, his first appearance since the Premier League’s restart in June.

The 20-year-old signed a new contract in March which runs until the summer of 2022. 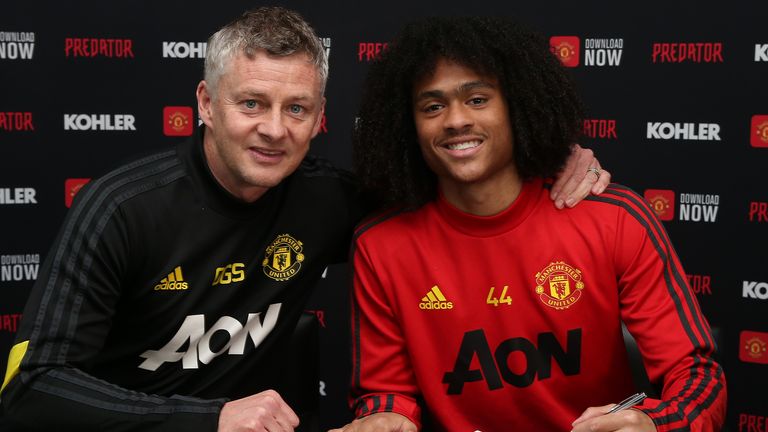 Bremen, who narrowly avoided relegation last season, are likely to rely on loan signings this summer because of their precarious financial position.

Baumann said: “He plays with great speed and his profile fits. Because of our situation, he is a player who could be interesting.”

The 20 stars who could move this summer

The transfer window is open and there are A-list players in demand and whose futures are uncertain.

Conor Coady exclusive: What it’s like to be the leader of a pack of Wolves?

Shkodran Mustafi stretchered off against Bournemouth with ankle injury