Tammy Abraham insists he is in ‘no hurry’ to return to the Premier League following a sensational debut campaign at Roma. The striker acrimoniously left Chelsea last summer but there has been talk of a return due to a buy-back clause inserted into his contract.

The Blues can pay £68million if they want to re-sign the England star, although it can only be activated in the summer of 2023. They might have regretted their decision to offload Abraham after he scored 27 goals across all competitions in his maiden season in Italy, while £97.5m replacement Romelu Lukaku floundered and has since been sent back to Inter Milan on loan.

Abraham starred under former Chelsea boss Jose Mourinho at Roma. His all-action style and his regular supply of goals quickly made him a fans’ favourite at the Stadio Olimpico.

Several Premier League clubs, including Chelsea, have been loosely linked with a move for the 24-year-old. It comes after Roma completed the free transfer coup of the former Juventus star Paulo Dybala, who received a hero’s welcome by the club’s supporters upon his unveiling. 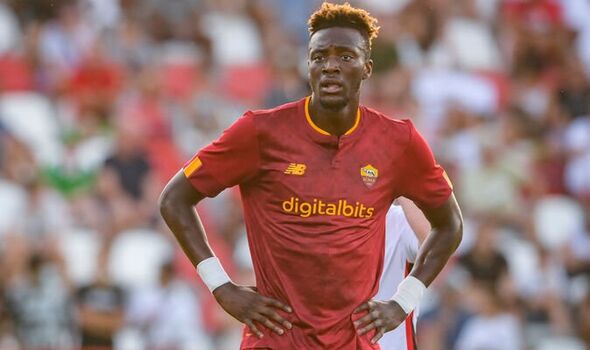 However, Abraham has reiterated that he has no plans to return to England any time soon. The Chelsea academy graduate told Corriere dello Sport: “The first day I arrived at Roma I felt at home. I’m in no hurry to return to the Premier League because here I can express my way of playing. In Italy I feel happy in every respect.”

“Believe me, I don’t think about the future, but about the present,” he added. “I focus exclusively on the season that is about to begin, because I want it to be even more rewarding than the first I experienced in Italy.”

Pressed on whether he regretted leaving Chelsea, Abraham continued: “Never, not even for a second. Choosing Roma was one of the best decisions I’ve made in my life.” 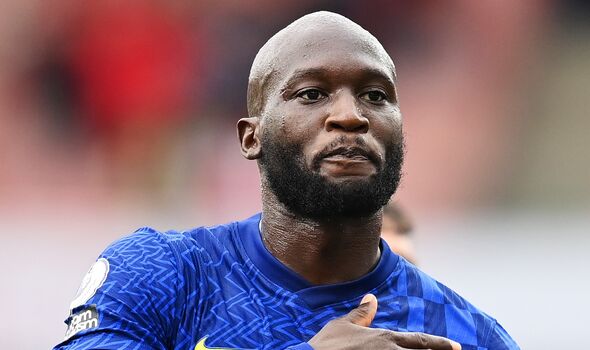 Many Chelsea fans were frustrated that Abraham departed and was replaced by the expensive Lukaku, who ended up suffering a dismal spell in west London. The Belgian scored just eight Premier League goals and flirted with a return to Inter midway through the season.

It is unclear if Abraham would return to Chelsea while Thomas Tuchel remains head coach. The German often left out the forward as he felt he did not fit into his system, which prompted the player’s exit.

But the Blues are in desperate need of reinforcements and Tuchel has demanded that new owner Todd Boehly speeds up negotiations with targets. Raheem Sterling and Kalidou Koulibaly are the club’s only arrivals this summer.

Sterling bagged his first Blues goal in a 3-1 victory over Udinese on Friday evening. But Tuchel has made it clear that his squad will not be ready for their Premier League season opener against Everton next weekend if new ‘top-quality’ players are not acquired.

'It never leaves you. I lost myself. I lost everything' – The tragic story behind one of Ireland's greatest sporting moments