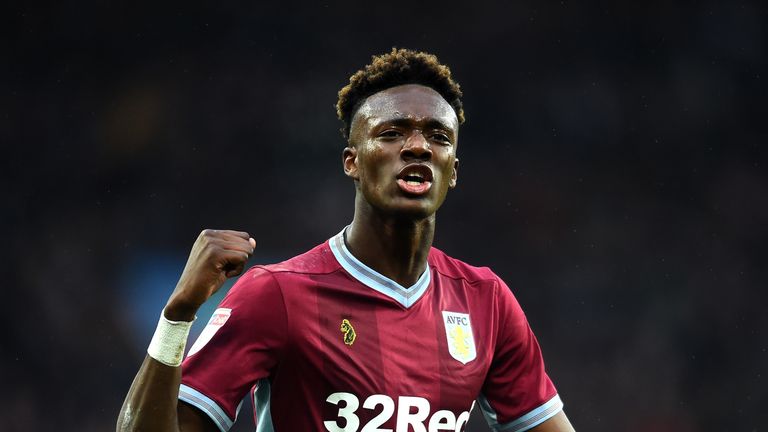 Tammy Abraham has turned down the chance to join Wolves on loan and wants to see out the remainder of the season with Aston Villa, according to Sky sources.

Abraham’s parent club Chelsea are adamant they will sell the striker in this transfer window and have told the 21-year-old to choose where he spends the second half of the season.

Chelsea have a recall clause in Abraham’s loan deal, which allows them to alter the agreement with Villa this month.

However, instead of heading back to the Premier League with Wolves, Abraham has decided to stay at Aston Villa and try to help the club clinch promotion back to the top flight. 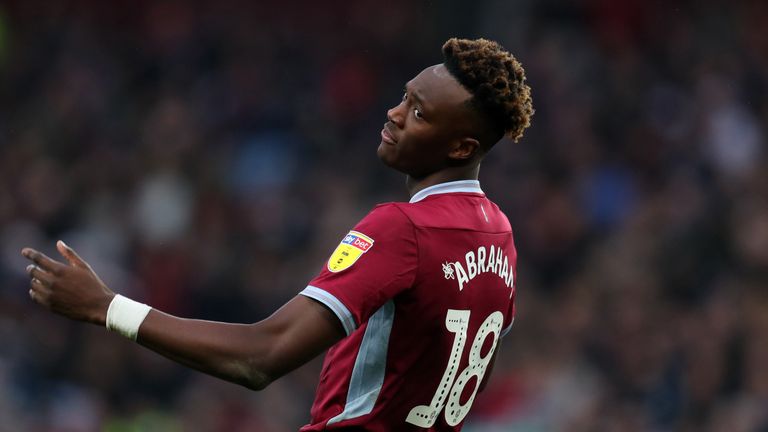 Abraham didn’t take part in training with Villa on Monday but is understood to have returned to the club’s Bodymoor Heath complex on Tuesday morning and told his team-mates he is staying.

He has scored 16 goals in 21 appearances for Villa this season, including three in his last two games.

Aston Villa sit 10th in the Sky Bet Championship table, five points outside the playoffs. They travel to Wigan Athletic on Saturday.