The United legend claimed his former club need to bring in ‘five or six top players’ if they are to close the gap to arch rivals Manchester City and Liverpool.

And although former Ajax boss Erik ten Hag has been brought in by United officials to oversee a wholesale rebuild at the Old Trafford club, Sheringham believes United have a long way to go to be competitive next season. 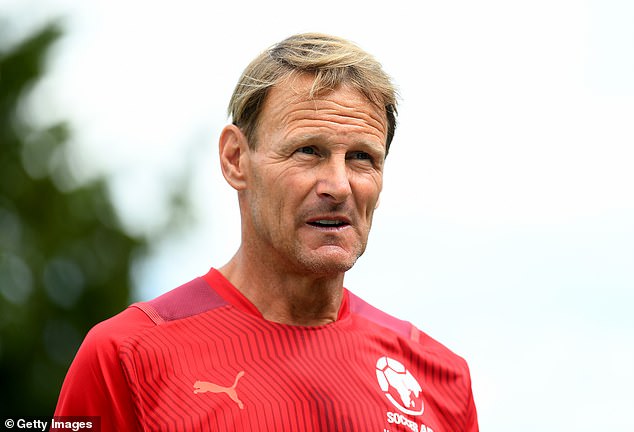 He told Lord Ping, as reported in The Sun: ‘United need reinforcements across the pitch. In particular centre midfield, centre forward and on the wings.

‘We’re looking at five or six top players needing to come in. You need players to come in with the right character who appreciate the size of the task and are ready to get United back to where they should be.

‘It’s a massive challenge. From a player’s point of view, if you were to pick between City or United, then you’re going to pick City every time at the moment.’ 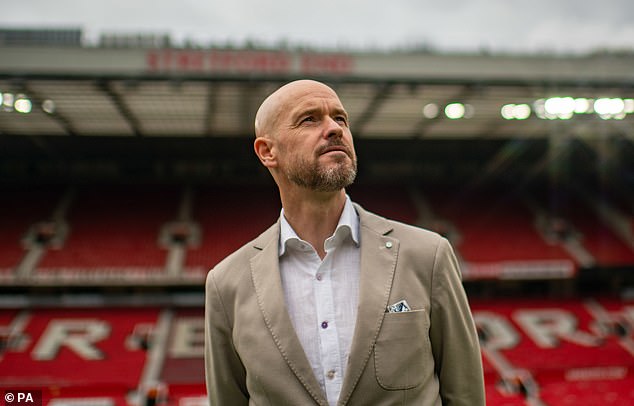 United only managed 58 points last season  – a paltry haul by their own historic standards as they suffered their worst campaign since 1989-90.

The Red Devils have been heavily linked with a move for Frenkie de Jong this summer, who played under ten Hag at Ajax.

But with the Catalan giants still unwilling to part with their star midfielder, United are yet to make their first signing of the window, whilst nemeses City and Liverpool have both seen reinforcements arrive. 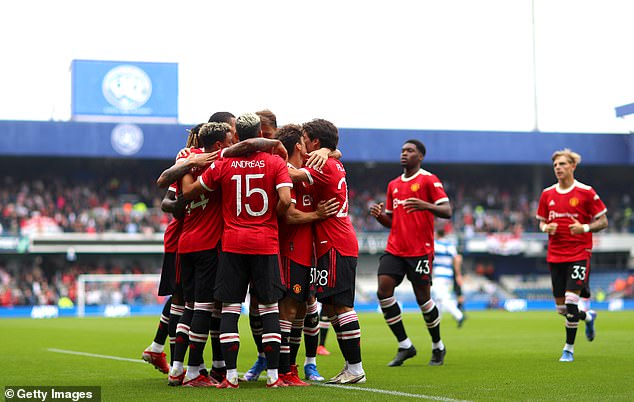 United have also seen several players leave the club, with Edinson Cavani, Juan Mata, Jesse Lingard, Nemanja Matic and star Paul Pogba all leaving for free at the end of their current deals this summer.

Sheringham added: ‘As a player, you want to play with the best players. Top players would love to slot in alongside [Kevin] De Bruyne or any of the world class players City have, the list is endless.

‘They are the champions and they will be challenging for everything next season.’

No debate that Everton are in a relegation battle – Frank Lampard