Alex Telles has spoken out on the competition between him and Luke Shaw at Manchester United, insisting he has ‘done everything he can’ to push for a starting place.

The Brazilian, 28, was highly expected to usurp Shaw in the position this season after joining from Porto for £13million in the summer.

But that has not been the case, with a much-improved Shaw being one of United’s standout players this season, meaning Telles has had to play second fiddle. 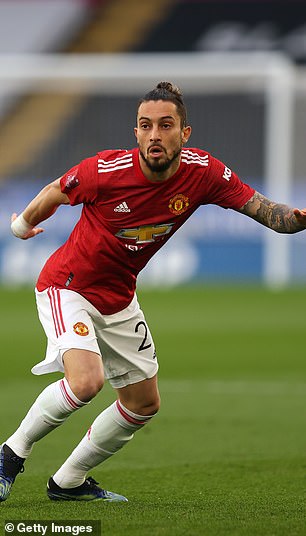 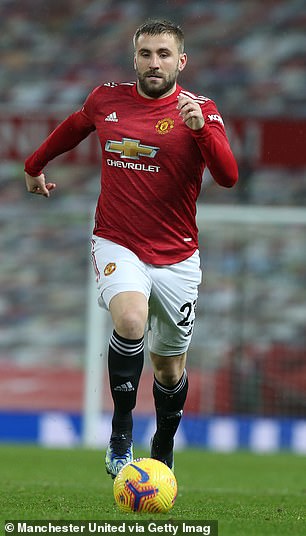 Despite struggling to nail down regular appearances so far at Old Trafford, Telles believes he couldn’t have done much more to prove he is worthy of playing in the Premier League.

‘Since I’ve arrived here, I’ve worked as hard as I can and I’ve done everything I can to show that I deserve to be here, and I think I’ve done that’, Telles told the club’s official site.

‘At the same time, I’m really happy for Luke Shaw, who has made great progress and has been playing really well. He trains really well and he’s done excellently in the matches as well.’ 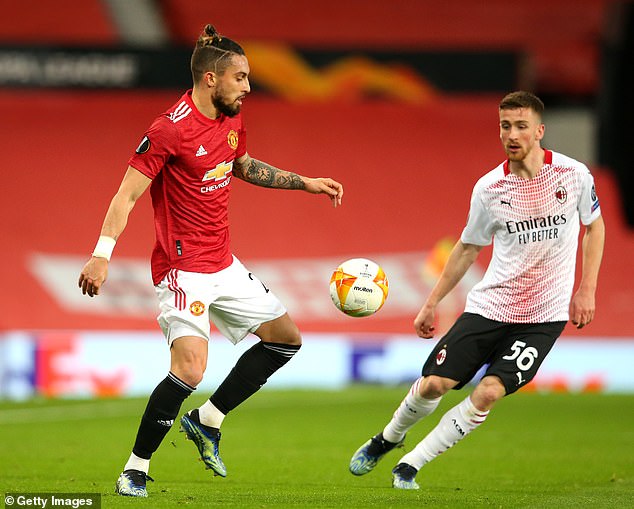 With intense competition you may expect there to be tensions between the left-back pair, but Telles insists the battle in the position only pushes them to reach higher levels.

‘In terms of the two of us, we both motivate each other and push each other further forward and we help each other,’ Telles added.

‘That’s really, really important throughout the team, independent of the positions we play.’ 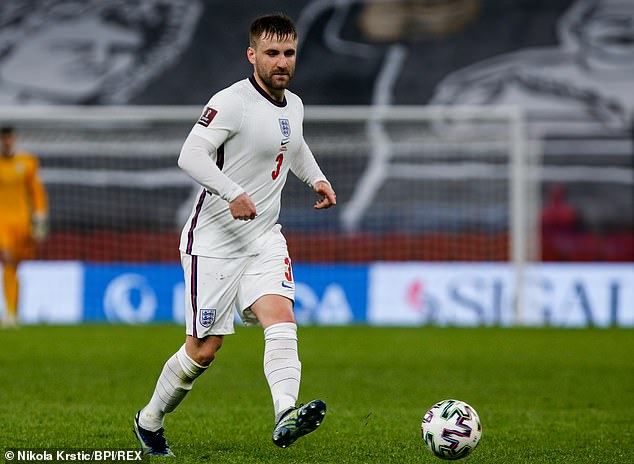 Shaw is having his best season at United since joining in 2014, with his six seasons prior to this one plagued by injuries and poor form.

The former Southampton man, who was recently rewarded with a recall into the England team, has made 36 appearances in all competitions with one goal and six assists.

Meanwhile, Telles had featured just 21 times, with only seven of those in the Premier League but has managed two goals and five assists overall.

Bayern Munich vs Chelsea to be played behind closed doors, due to coronavirus concerns