Far from the European Super League and with 150 years of history, the FA Cup returns this weekend… from Spurs to Kettering, there are certain to be more moments of magic after Leicester won last season’s trophy

Twelve weeks after Leicester won the trophy for the first time amid tears of jubilation, the FA Cup is back to celebrate its 150th year.

It will start its anniversary season, as it always does, far from the red carpets, champagne and fireworks of Wembley and among the tea-huts and half-time raffles of community grounds.

Here, in truth, lies its charm and enduring appeal. Not only is it the world’s oldest football competition but the only one connecting the grassroots of English football to the glamour of the Premier League. The polar opposite of the European Super League, designed for profit and doomed within 48 hours. 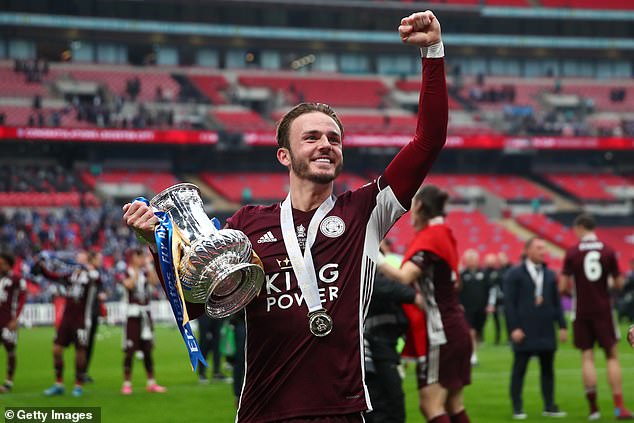 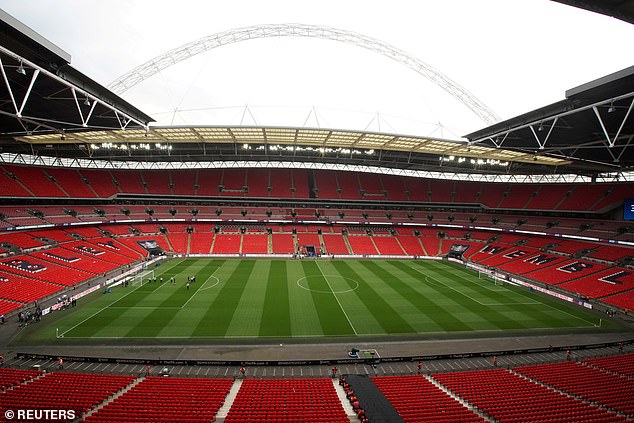 The FA Cup is the only competition enabling Marine to start against Barnoldswick Town and finish against Tottenham Hotspur before a live TV audience of 6.8million. Still casting a spell as it reaches this landmark.

‘There have been over 73,000 matches since eight clubs kicked the whole thing off on November 11, 1871,’ writes Phil Annets, FA Cup aficionado and stats wizard who has poured years of research into a new book FA Cup 150.

‘With more than 250,000 goals scored since Jarvis Kenrick registered the competition’s first ever one playing for Clapham Rovers in their 3-0 win over Upton Park.’

Facts leap from its pages to tell of 44 different winners from 140 finals. Arsenal have the most wins with 14 and have played the most games, 480.

More than this, however, the facts tell the story of a competition that delivers in different dimensions. Tottenham have the most FA Cup goals but Kettering of the National League North were the team they knocked from top spot when Harry Winks scored the second in a 4-1 win at Wycombe in the fourth round, last January. 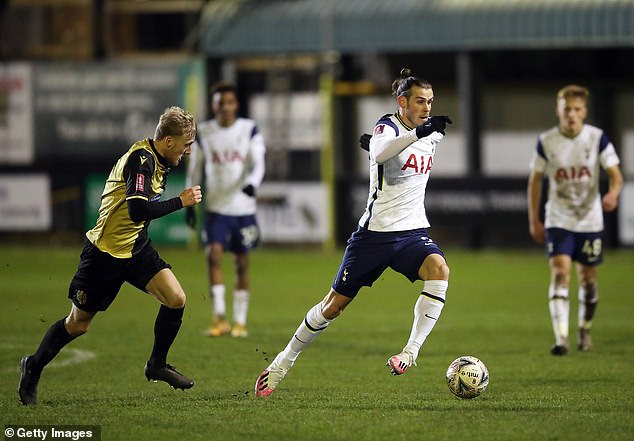 Spurs went on to reach 900 goals. Kettering were stranded on 893 goals when a Covid outbreak forced them to pull out of a third qualifying round tie against Brackley Town.

The pandemic ensured last season was like no other in the FA Cup. For the first time, there were no replays. They will be returning this season, although the endless replays are distant memories.

A record five were required to settle a fourth qualifying round tie between Oxford City and Alvechurch in 1971-72, when the competition celebrated its centenary and Leeds won it for the first and only time.

Also, the season when Ted MacDougall claimed a record nine goals in one game for Bournemouth against Margate. And when penalties were introduced to decide the third-place game between losing semi-finalists, played for five years between 1970 and 1974.

Stoke beat Birmingham 4-3 in the shootout after a goalless draw and it was 20 years before penalties returned to decide ties still level after one replay and extra time. 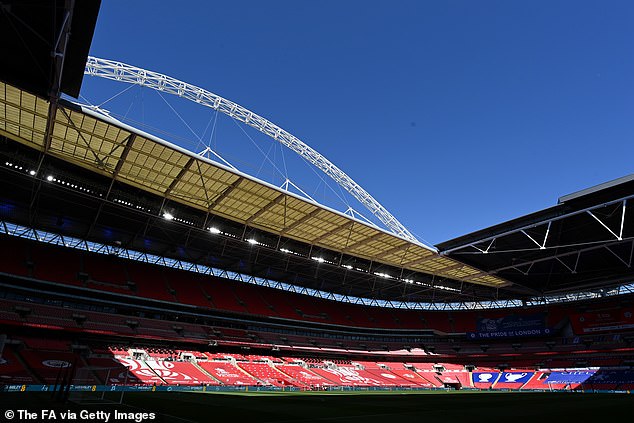 This season, 729 clubs will be competing, including a record 122 debutants and it starts this weekend with 174 extra-preliminary ties.

Among them, Mousehole at home to Helston Athletic in Cornwall, in what, according to Annets, will be a tie further south and further west than any ever played in the competition.

Mousehole can cling to only one of those claims to fame, however, because Jersey Bulls are also involved for the first time and at home to Horsham YMCA, stretching the FA Cup’s frontiers to the Channel Islands.