United were reportedly interested in Lille star Pepe, though the Ligue 1 club set an asking price of €80million (£71.6m).

Manchester United boss Ole Gunnar Solskjaer is keen to overhaul his squad after a disappointing season last time out.

He has already taken Daniel James and Aaron Wan-Bissaka to Old Trafford though more are expected to follow.

And the Evening Standard claim that United will put their full attention on securing deals for Maguire and Longstaff.

The Red Devils are believed to have been interested in Leicester star Maguire since last summer.

Bids have already been turned down with the Foxes trying to hold out for £90m for the defender.

Newcastle ace Longstaff has also been on United’s radar this summer despite only making his Premier League debut last season.

So was Pepe with Solskjaer potentially hunting a replacement for Romelu Lukaku. 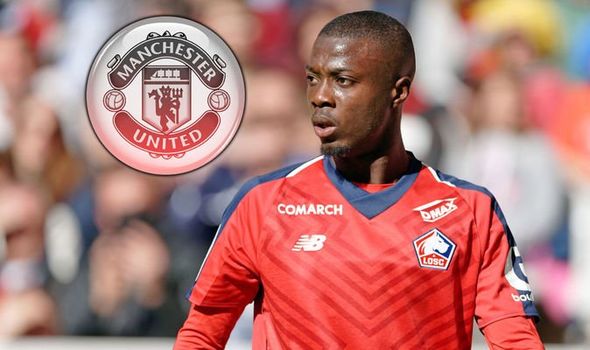 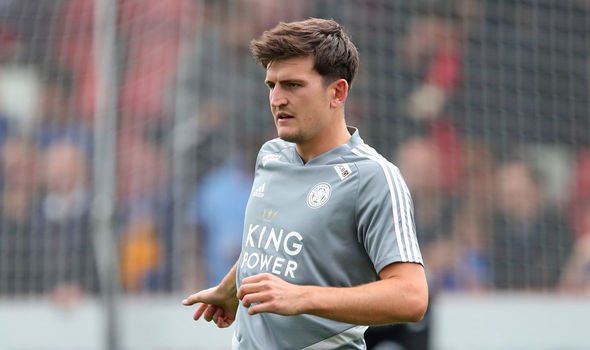 Lukaku could be off to Inter with Marcus Rashford set to lead Manchester United’s front-line this season.

But the Standard add that United will not be making a formal offer for Pepe, though four clubs are in for him.

Solskjaer recently insisted he isn’t getting frustrated despite only making two signings.

“I’m very happy with the two players we’ve brought in, but now we’ve got to be patient,” Solskjaer said. 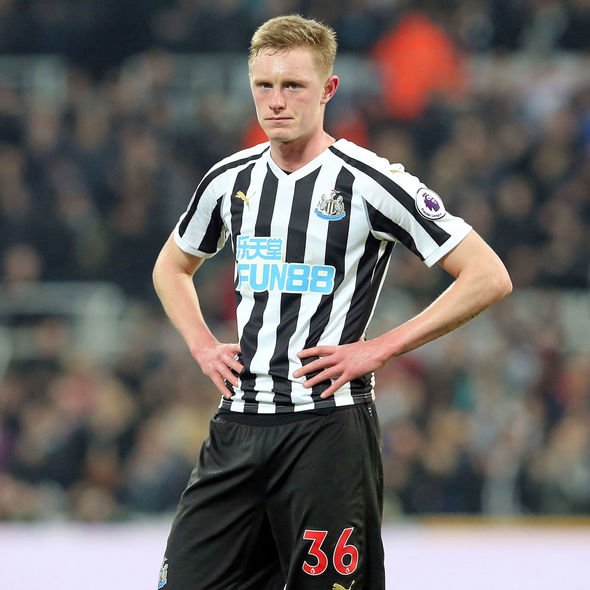 “This is a long haul and it is very important we get the right ones in.

“We can’t just jump onto a different path if we hit a hurdle. My feelings are that I am not frustrated at all.

“I believe in these players. I’m sure we could do well but it’s both short-term and long-term.”

Premier League goals and highlights: How to watch with Sky Sports

Hudson-Odoi left out as Cardiff win plasters over Chelsea wound