Former Chelsea manager Thomas Tuchel did not recognise Denis Zakaria when he first met the midfielder, according to reports.

Zakaria joined Chelsea on a season-long loan from Juventus on deadline day, and was introduced to Tuchel in September.

However, Tuchel did not realise who he was, and did not have an input in his signing, as reported by the Daily Telegraph. 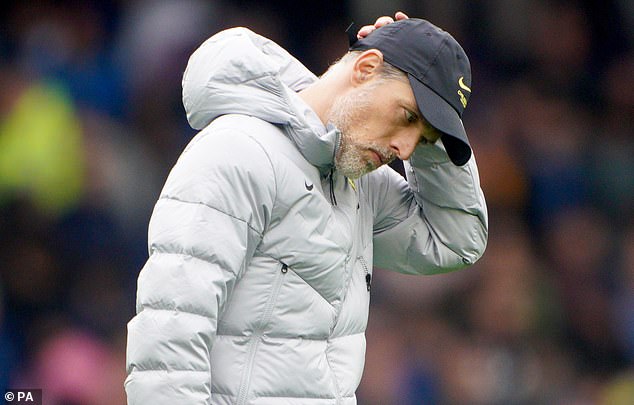 The summer transfer window was Chelsea’s first since the arrival of new owner Todd Boehly, and the American had no problem with splashing the cash as the club brought in Raheem Sterling, Marc Cucurella, Wesley Fofana and Kalidou Kouliably among others.

Boehly appeared to take a hands-on approach in the transfer market, and that certainly seems to have been the case with the signing of Zakaria, as Tuchel was not entirely sure who he was.

Tuchel was sacked by Chelsea just over a week after Zakaria joined, with the Swiss international not playing a single minute under the German coach. 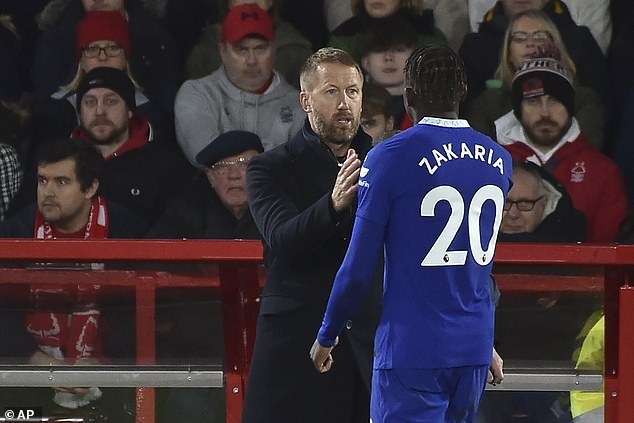 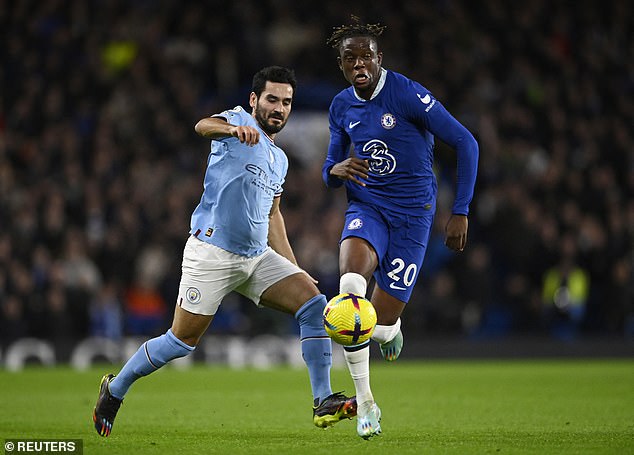 Zakaria has started to thrive in Chelsea’s midfield, and impressed against Manchester City

It took him some time to convince Tuchel’s successor Graham Potter to play him, with the 26-year-old not making his Chelsea debut until November.

He has finally begun to make his mark, though, having started each of Chelsea’s last three league matches.

Zakaria was particularly impressive in Chelsea’s latest outing against Manchester City on Thursday.

He produced an outrageous piece of skill in the closing stages of that match to get away from Kevin De Bruyne and Ilkay Gundogan, leaving Chelsea fans calling for the club to sign him permanently.

Chelsea have the option to buy Zakaria outright at the end of the season for £30m.

Cristiano Ronaldo asks about Manchester United ‘every time I speak with him’, says Bruno Fernandes