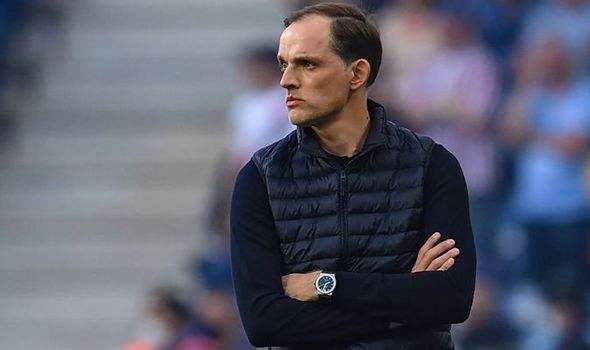 With five Chelsea players already preparing for life elsewhere this summer, manager Thomas Tuchel is reportedly weighing up the futures of two more as he embarks on a proposed squad revamp over the coming weeks.

But Tuchel has yet to decide what he wants to do with the duo.

The Blues are firmly in the race to sign Inter Milan’s flying right-back Achraf Hakimi, and although they are reportedly holding out for around £70million at the San Siro, there is belief that a deal can be worked out between the sides according to the Daily Star.

This move would effectively call time on Marcos Alonso and Emerson Palmieri’s time at Stamford Bridge, with neither nailing down a starting spot under Tuchel this season.

Palmieri only managed two Premier League appearances all campaign, but the left-back is highly thought of in Italy and could even be used as a makeweight in the proposed Hakimi deal. 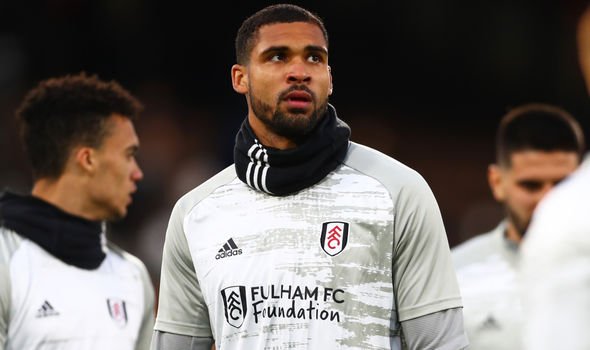 Meanwhile, Batshuayi and Barkley both spent the season out on loan, at Crystal Palace and Aston Villa respectively, where they failed to make a big enough statement to force themselves back into the first team fold at Stamford Bridge.

Abraham was a regular starter under former Chelsea manager Frank Lampard, but soon found himself falling down the pecking order under Tuchel. There is plenty of Premier League interest in the rangy front man, so his departure from west London seems to be edging closer.

With the remaining duo, Tuchel is presented with something of a dilemma.

Loftus-Cheek endured a tough loan spell with relegated Fulham where he struggled to affect games, netting just once all season despite his admirable size and skillset. 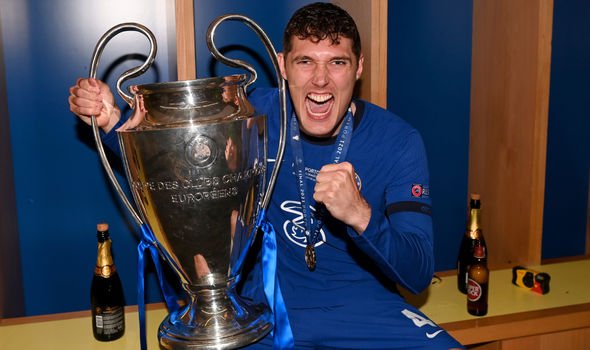 His former boss Maurizio Sarri, who has just wound up in the Lazio hotseat after Simone Inzaghi joined Inter Milan, is thought to be keen on the 25-year-old who has demonstrated the extent of his talent in flashes during his career.

However, at 6ft 3ins, Loftus-Cheek has a rare combination of size, strength and technical ability which Chelsea may regret letting go if he plays to his true potential in Italy.

Finally, there is Andreas Christensen. The Danish international has had a patchy career at Stamford Bridge, earning runs in the team for spells but the centre-back was hardly used towards the back end of the season.

With just one year remaining on his current deal and nothing new on the table, now would be the time to cash in on Christensen in order to avoid losing him for free next summer.

However, Fikayo Tomori’s impending £25m switch to AC Milan could prompt a rethink.

Neither Tomori, nor Christensen are at the forefront of Tuchel’s first team plans for the coming season, but squad depth could become an issue if multiple centre-backs are allowed to leave the club.