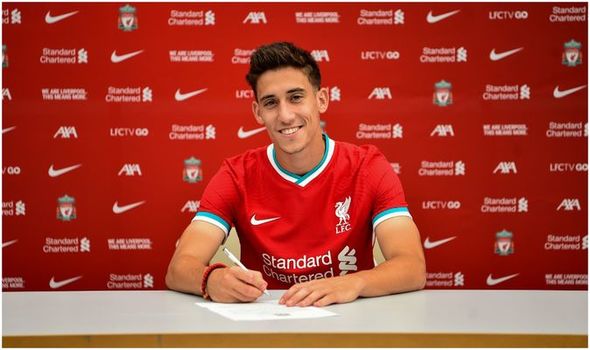 Liverpool got their transfer business underway with the signing of Kostas Tsimikas from Olympiacos. The £11.75million switch represents a low-key opening to the club’s activity in the summer window – and attention now turns to who will be next through the door.

Liverpool have limited their spending on new players in the last year and another quiet window is expected due to the financial impact of the coronavirus crisis.

A left-back to provide cover for Andy Robertson was high on the agenda but the Reds only turned their attention to Tsimikas after top target Jamal Lewis was priced out of a move by Norwich City.

Liverpool previously abandoned a switch for Timo Werner due to concerns over meeting his £47.5m release clause.

But they could raise funds for further additions by flogging fringe players including Xherdan Shaqiri, Harry Wilson and Marko Grujic. 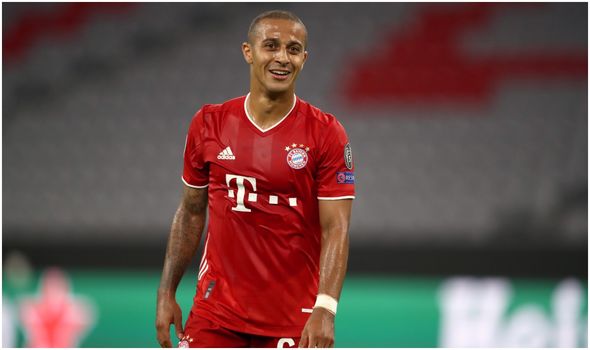 A central defender, midfielder and attacking reinforcements are likely – and, here, Express Sport takes a look at three players on Jurgen Klopp’s radar.

The Bayern Munich midfielder has entered the final year of his contract with the Bundesliga champions and is not interested in signing an extension.

The 29-year-old is likely to cost in excess of £30m, which could prove too much for Liverpool. 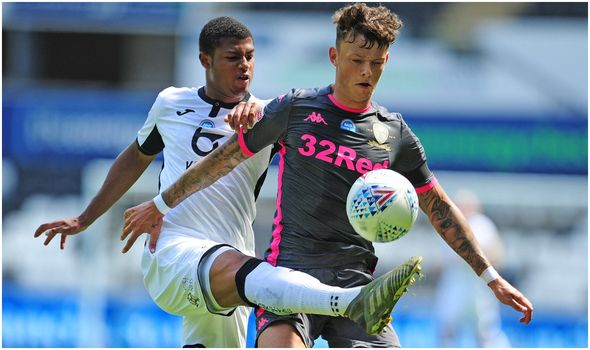 Klopp is a fan, however, and the midfield is considered one area that the team could do with an upgrade.

A replacement for Dejan Lovren is on the agenda after selling the Croatian to Zenit Saint-Petersburg.

Brighton are demanding £40m for White, who was one of the standout players in Leeds’ Championship winning team.

Elland Road bosses are eager to land a permanent deal while Chelsea are also keen. 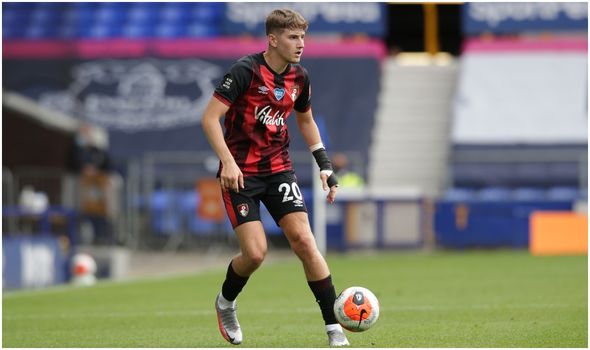 The Bournemouth playmaker is reportedly being considered after the Cherries’ relegation to the Championship.

The Wales international barely featured due to a long-term injury but looked lively after returning to fitness after lockdown.

Brooks is valued at £35m, which is a hefty price tag for a player that would have to wait patiently for opportunities.