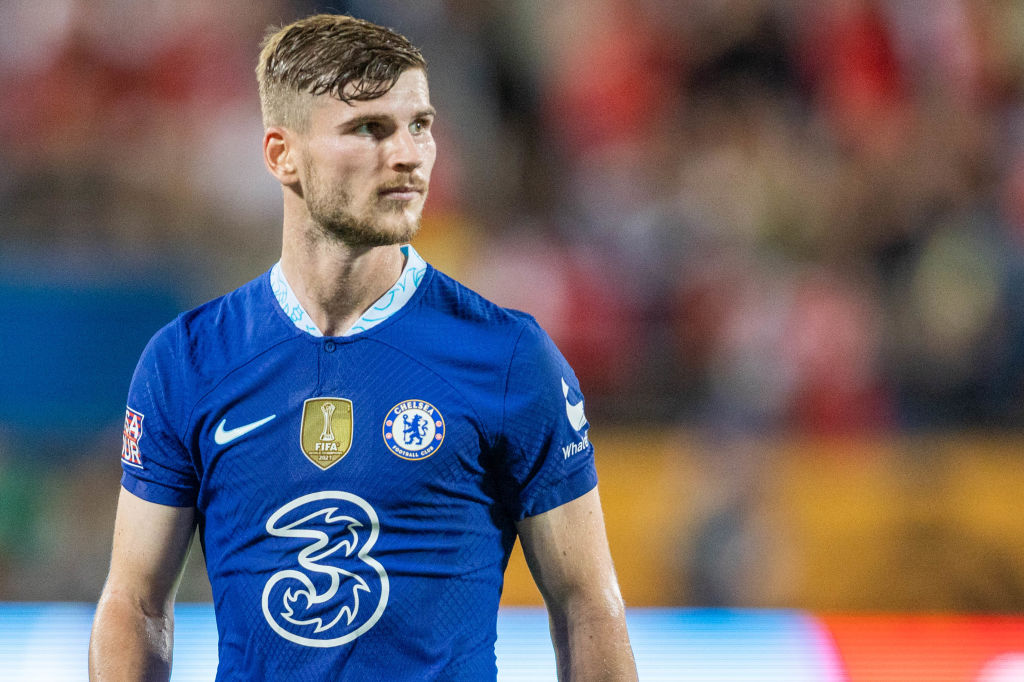 The Blues are open to offers for Werner, who has endured a turbulent spell at Stamford Bridge following a £47.5m move from RB Leipzig in 2020.

While Werner helped Chelsea win the Champions League in his first season in west London, he has received criticism for his finishing and struggled to cement a place in Thomas Tuchel’s starting XI.

Werner was used primarily as a substitute last season and his prospects for game-time have only worsened following Raheem Sterling’s arrival from Manchester City.

As a result, the 26-year-old is said to be interested in a summer move and has been strongly linked with former club RB Leipzig and Chelsea’s Premier League rivals Newcastle United.

But Marca say Real Madrid are also in the mix as they were recently approached by Chelsea to discuss a deal for Werner.

Real Madrid are keen to bolster Carlo Ancelotti’s attacking options before the transfer deadline and have reportedly been told Werner will cost around 35m euros (£30m).

Werner could join the Champions League holders on a season-long loan deal with an option to buy at the end of the 2022-23 campaign, although the German will have to play back-up to Karim Benzema at the Bernabeu.

Last month, Werner suggested he was open to leaving Chelsea this summer, telling reporters: ‘First of all, the most important thing is that I am happy.

‘I am happy when I play and score goals. That’s the fact. That’s what I should take care of and the other things will come.

‘It is clear I want to play more and I should play more to first be in good shape for the World Cup and also, to have a chance to play at the World Cup.

‘I think it doesn’t change anything whether it is a winter World Cup or in the summer. I think if I play half or the season or the whole season, I should play.’

But Blues boss Tuchel has since dismissed speculation that Werner will leave, saying: ‘I don’t know about it, Timo has not talked to me about it.

‘In the moment I think he wants to make his way at Chelsea. He has still to prove a point.’