Europe’s elite clubs are combining forces in an attempt to bring an end to spiraling wage costs, according to reports.

Although the game has never been richer, the lion’s share of growing revenue streams has been eaten up by the ever-increasing wage demands of players.

With clubs fearing their wage bills are set to spiral out of control, they hope to come to an agreement that will curb player power in the negotiations room. 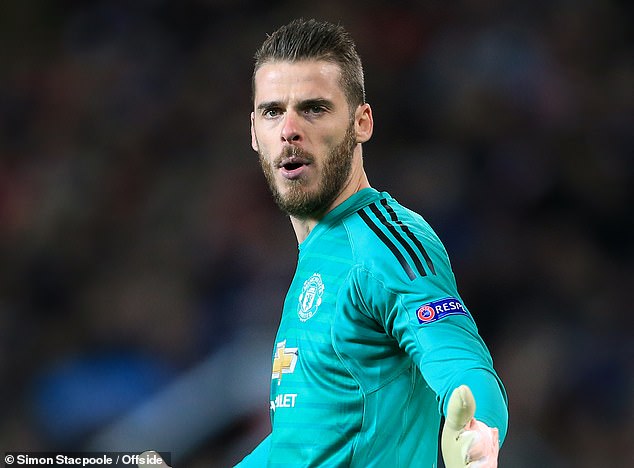 Ongoing negotiations between clubs could eventually see an agreement that would prevent clubs from poaching players holding their club to ransom over pay.

A source told The Sun: ‘Some of the salary demands by players and their agents are simply unsustainable. It cannot go on. A line has to be drawn.’

The Premier League’s top clubs are already starting to fight back against the tide with Arsenal recently withdrawing from negotiations with midfielder Aaron Ramsey. The Welshman is now expected to leave the club at the end of the season. 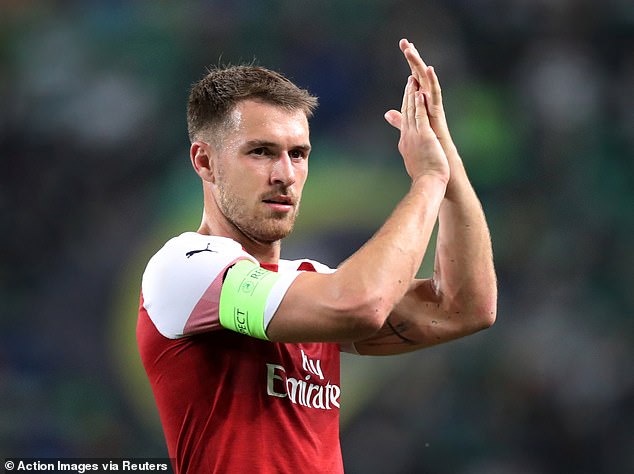 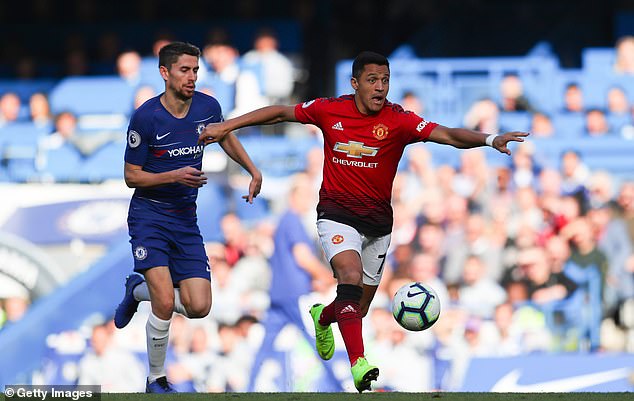 Alexis Sanchez is the Premier League’s highest earner on a staggering £500,000 per week

Manchester United have also warned goalkeeper David de Gea that they would rather let him run his contract down than pay him what he is asking. Such a stance would have until recently been unthinkable.

Ironically, it is United who have increased the problem. Their £500,000-a-week wages given to Alexis Sanchez set a new bar for players and agents to reach for. Similarly, Arsenal agreed to pay Mesut Ozil £350,000-a-week to stay earlier this year.

Manchester City are facing their own battle with Raheem Sterling, who is reported to want a £100,000-a-week increase on his current wages. That would take him well over the £200,000-a-week mark, which was recently seen as a pinnacle for only the world’s best players.

Tottenham have certainly bucked the trend in recent years, remaining in the top six despite a strict wage structure. Even they, however, broke the bank to secure the future of star striker Harry Kane, who now earns £300,000-a-week. 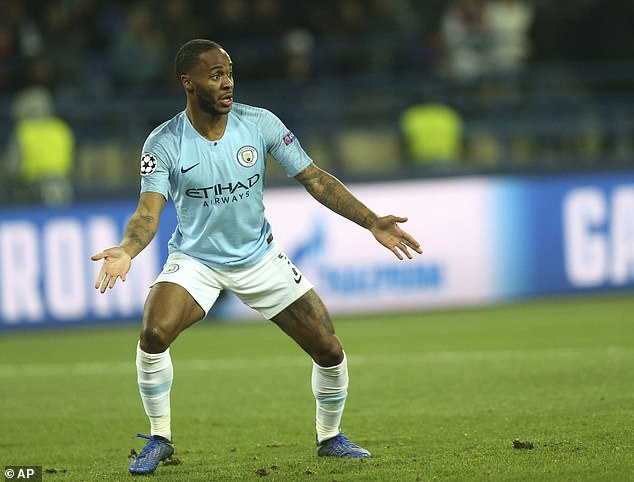